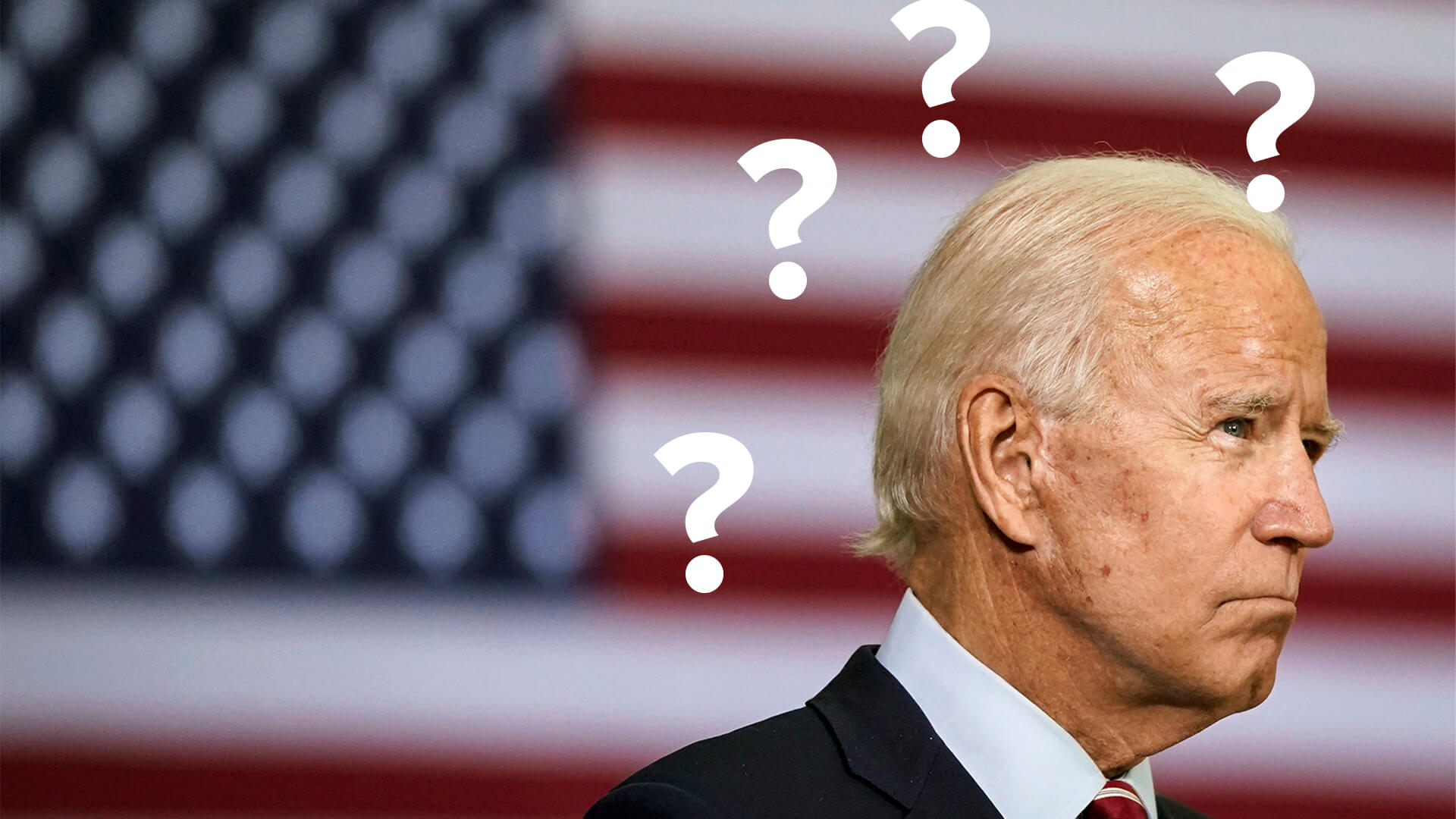 President Biden has again come out to declare his support for transgender ideology at the expense of biological, scientific reality.

Biden referred to “how much work we have to do to help trans youth feel supported in living their lives, their authentic selves.” This is despite trans ideology insisting that gender dysphoric people must reject their authentic self to convert to the opposite idea of sex, or gender, based on feelings or stereotypical appearances.

He also reminded the viewer of one of his first acts as President, to overturn the trans ban in the military and his pride in appointing a transgender assistant health secretary.

Biden has gone to greater lengths than any other President in history to appease trans activists.

“I want to see us pass the Equality Act to provide long overdue federal civil rights protections on the basis of sexual orientation and gender identity. I want every trans person, especially every trans young person out there, to know I see you, I hear you, and I’ll continue fighting for an America that transgender people, like everyone else, can live in and thrive in and succeed.”

Binary spokeswoman, Kirralie Smith, said it is important to understand what this administration is doing and how it impacts women and children in particular.

“Sexual orientation and gender identity are at odds. Lesbians, gays, bisexuals and heterosexual people – all called “orientations” – depend on biological reality for definition. Transgenderism however, reduces people to stereotypical feelings and appearances that reject biology.

“By exalting the rights of trans people, despite their rejection of scientific and biological reality, women and children are placed at risk. Women lose their categorically defined place in public policy which impacts sports, restrooms, scholarships, awards, shelters, prisons and more.

“Children become targets for experimental medications and surgeries. Opponents are called transphobes and bigots, they face cancellation and alarmingly, even prosecution. This is a very dangerous pathway to tread.”