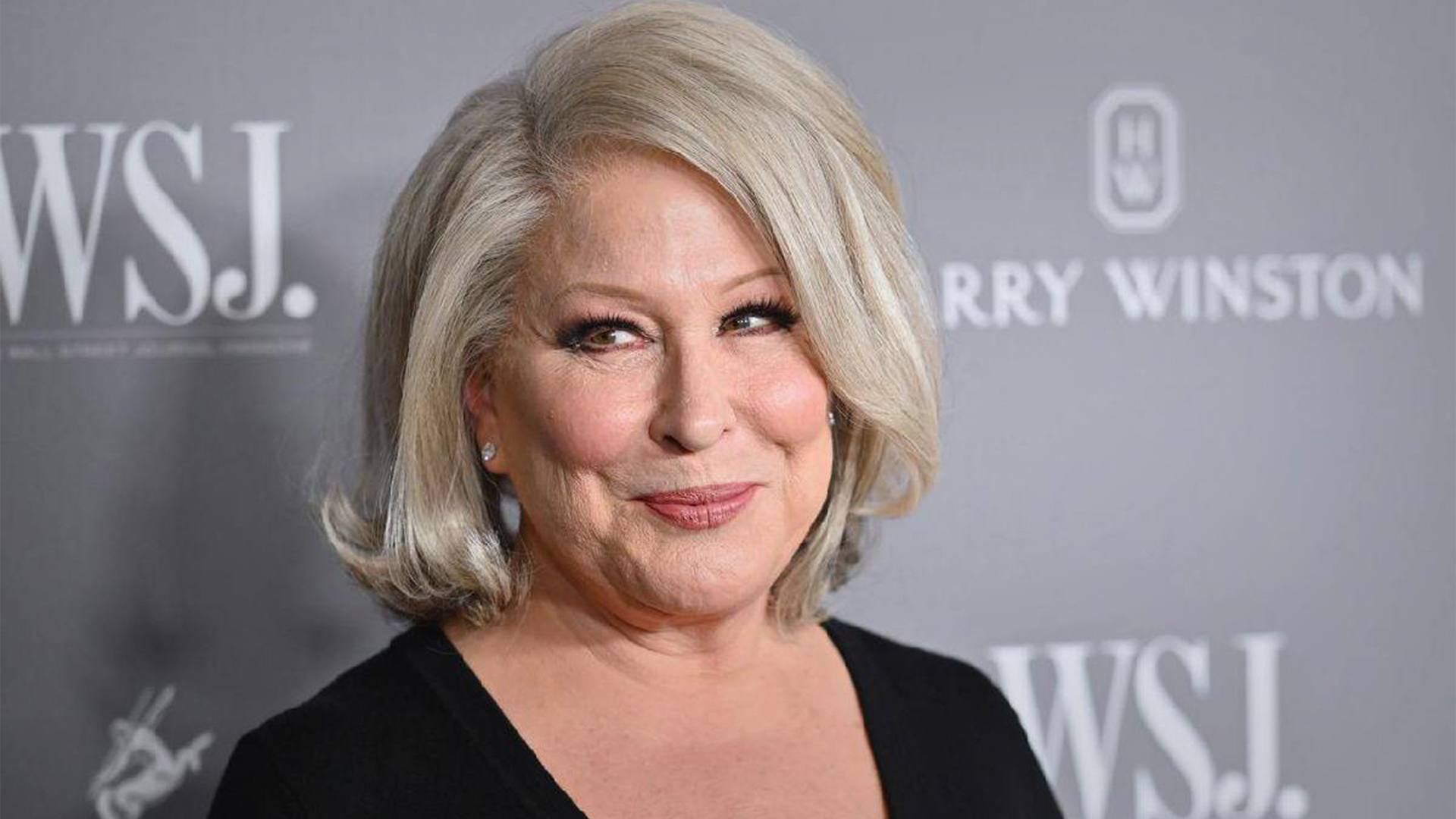 WOMEN OF THE WORLD! We are being stripped of our rights over our bodies, our lives and even of our name! They don’t call us “women” anymore; they call us “birthing people” or “menstruators”, and even “people with vaginas”!  Don’t let them erase you! Every human on earth owes you!

Twitter exploded as the famous actress nailed her colours to the wall. Thousands retweeted and commented overwhelming support while a few trans activists displayed their usual contempt.

Melanie @twanchovy tweeted, “So long as women are oppressed ‘as a class’ we need to be able talk about ourselves ‘as a class’ and that language needs to be easily understood (no matter what your background), coherent and empowering.”

Pull n Pray @PullnPray commented, “The term "feminism" means nothing if being a woman is a mere state of mind that eludes definition.”

Kate 💚🤍💜 @WitchKate731 replied, “Anyone who outraged at this truth - wake up.

How do you not see the problem and danger in removing the language women use to meaningfully discuss their lives, their bodies, their experiences. Bette Midler is right.

Those opposed to biological reality resorted to the usual tactics of name calling and threats of cancellation.

SIVA VAIDHYANATHAN 🗽🤘🏽@sivavaid asked, “Why must you also be a bigot? What happened to you? You used to be brave, kind, and smart.”

Several others lamented and asked her to delete the tweet.

Binary spokeswoman, Kirralie Smith, said it was encouraging an increasing number of people were waking up, even left-leaning celebrities.

“This is an issue that goes beyond the political divide. Women must be free to describe themselves as adult human females at the exclusion of males who appropriate sex,” she said.

“Transwomen are just that – men who appropriate womanhood. They are not women and should not be described as such. They can be called transwomen. They are not being excluded, they are being accurately described. The same goes for transmen.”