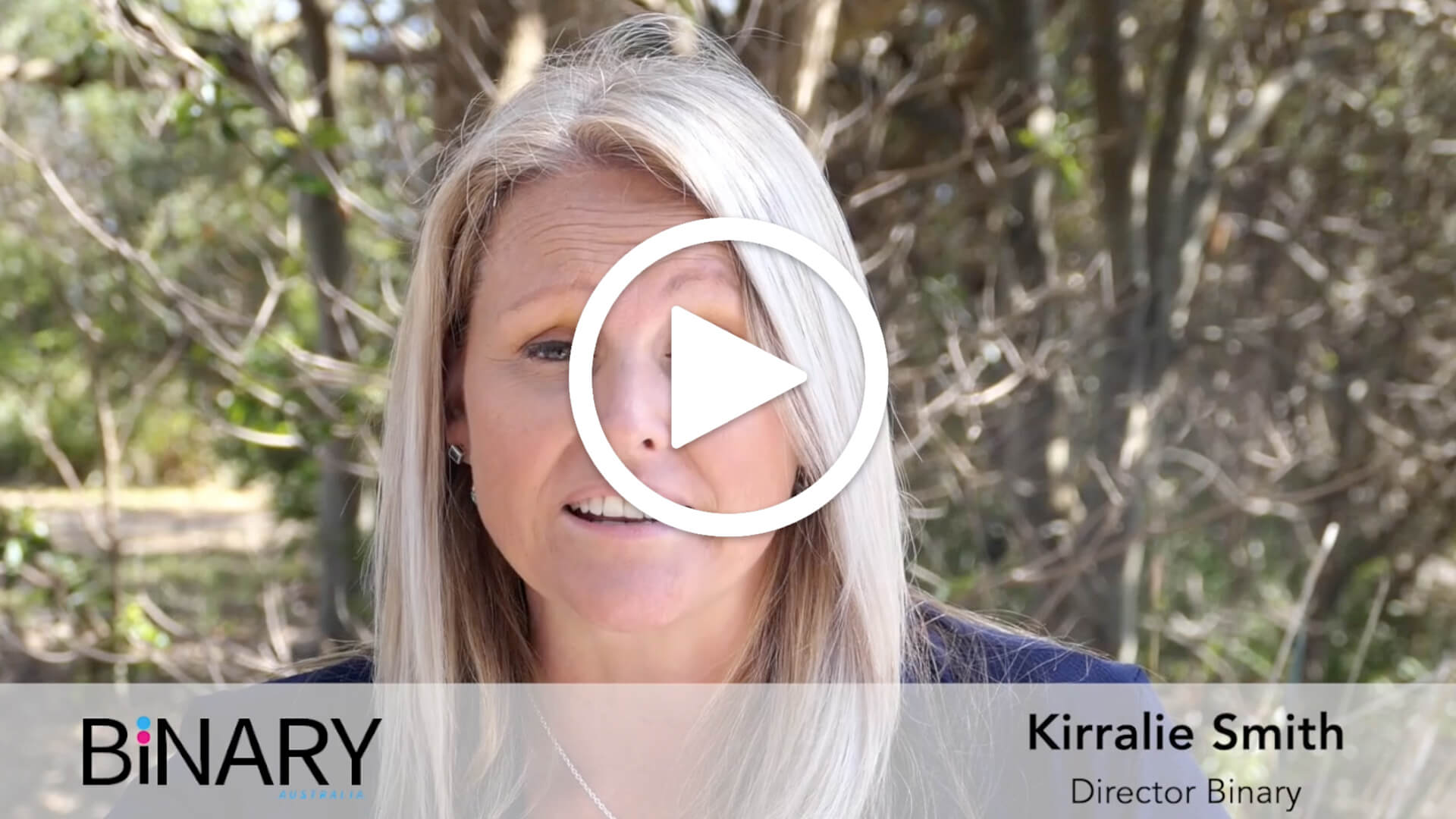 They told us not to worry, that degendering marriage was only about a wedding ceremony. They lied.

Not that we need any more evidence that Radical Gender extremists have lost the plot but nonetheless here it is.

Beto O'Rourke, US presidential candidate who doesn't have a hope of winning by the way has come out and said he would remove tax exemptions from churches that refuse to endorse the Radical Gender Agenda.

This is exactly what we warned would happen. It's on the agenda in the US and you can be sure the lefties down under will head along the same path.

Have a listen to this:

"From your LGBTQ plan and here's what you write. This is a quote.

"freedom of religion is a fundamental right but it should not be used to discriminate. Do you think religious institutions like colleges, churches, charities should they lose their tax-exempt status if they oppose same-sex marriage?"

"There can be no reward, no benefit, no tax break for anyone or any institution any organization in America that denies the full human rights and the full civil rights of every single one of us. And so as president we're going to make that a priority. And we are going to stop those who are infringing upon the human rights of our fellow Americans.

I would have to agree with President Trump. The guy is a whacko. Removing tax exemptions won't go down well at all. It's meant to be a separation of church and state. This would be the ultimate in state interference. Can you see mosques agreeing to perform same-sex marriages?

Synagogues and churches will be divided but most will refuse to bow down at this rainbow altar. Think about what Beto is actually suggesting. He would have to have spies in every church, synagogue, and mosque, dobbing them in for what they believe.

Sounds a bit Orwellian don't you think? Does he realise it would mean that the institutions that feed the hungry, clothe the poor, provide shelter for the suffering and medical care for the sick among a myriad of other community services would be severely hampered?

Unfortunately we can't just write him off as a whacko though. These ideas, this agenda is insidious and relentless. The activists won't back down whether they're in government, healthcare, our education system, or military. They told us not to worry that de-gendering marriage was only about a wedding ceremony.

They want to silence all dissent. They will propose these kinds of actions and more. They are actively looking for ways to penalise you, punish you and shut you up. Open your eyes friends and beware. The radical gender ideology that drives Beto will survive his paltry attempt to run for president. Where he fails, another will take his place.

This agenda must be exposed and rejected. Regardless of who is promoting it.