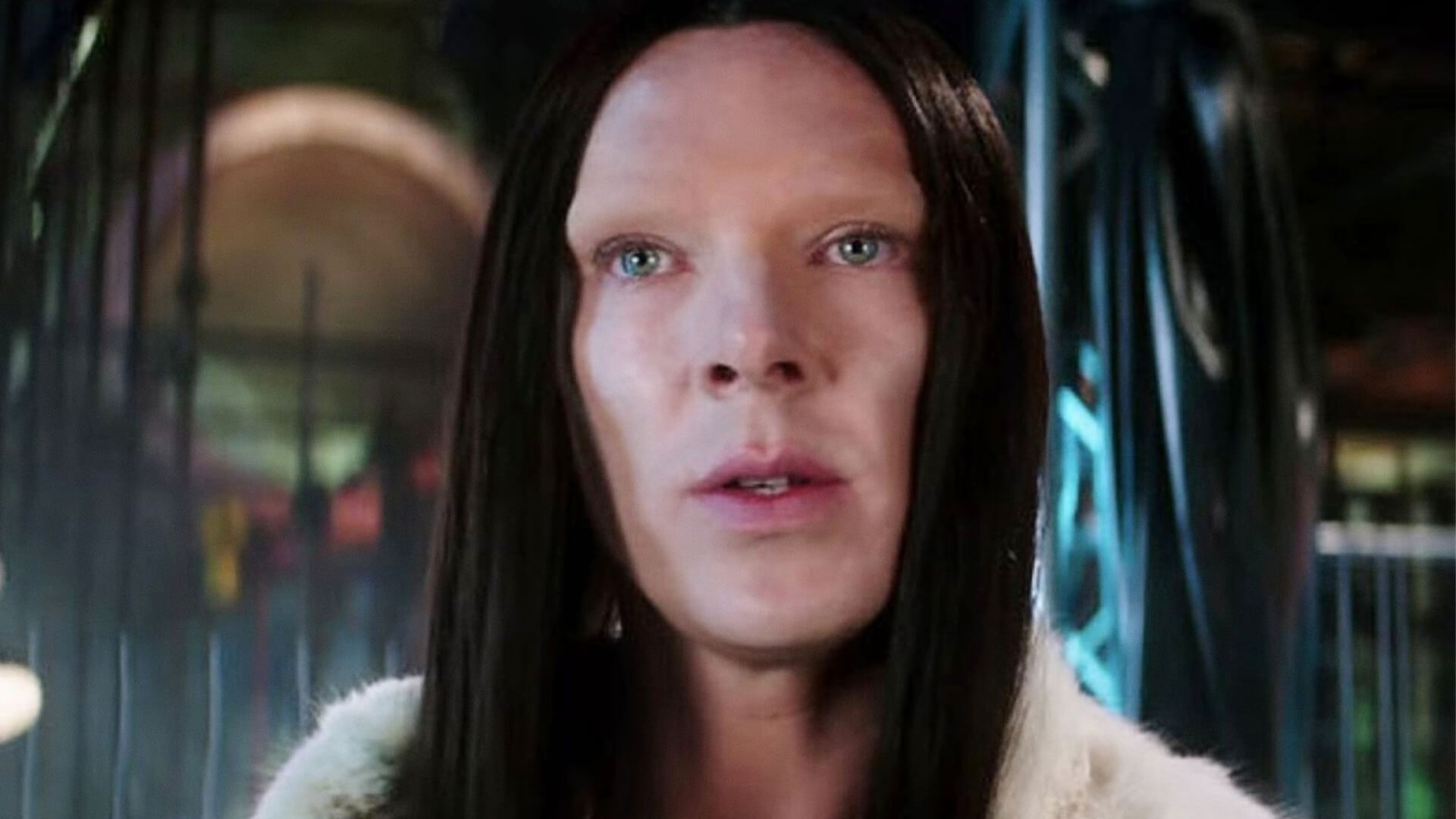 Actor Benedict Cumberbatch says he regrets playing a non-binary character in the film Zoolander 2 that was released in 2016. Cumberbatch is also famous for playing Dr Stephen Strange in the Marvel Universe. Both characters are completely fictional.

For context, in the movie All is immediately asked if they have a "hot dog or a bun," a "wiener or a vaginer" (later, in a moment where All is whipping the two protagonists, Ben Stiller's character says, "Definitely a hot dog"). The character is also referred to as "herm-self," and is said to have married themselves in Italy.

One movie critic was upset by his portrayal and asked, “How is it okay to not only inaccurately represent a trans person, not use a trans actor, but make a joke out of a more than valid identity in the process?”

In a recent interview with costar Penélope Cruz, who thought he was funny in the role, Benedict said, “There was a lot of contention around the role, understandably now.”

“And I think in this era, my role would never be performed by anybody other than a trans actor,” he continued. “But I remember at the time not thinking of it necessarily in that regard, and it being more about two dinosaurs, two heteronormative clichés not understanding this new diverse world. But it backfired a little bit.”

“Actors act, it is what they do. Cumberbatch is not a doctor or a wizard. He was acting. He is not transgender or non-binary, he was acting,” she said.

“Actors don’t play themselves, they play other characters, sometimes even fantasy or completely made-up characters.

“Plenty of homosexual actors have played heterosexual characters and vice versa. It is called acting.

“Leave the political propaganda out of entertainment and lighten up. Hollywood really would be better labelled as Hollyweird when you read stories like this.”