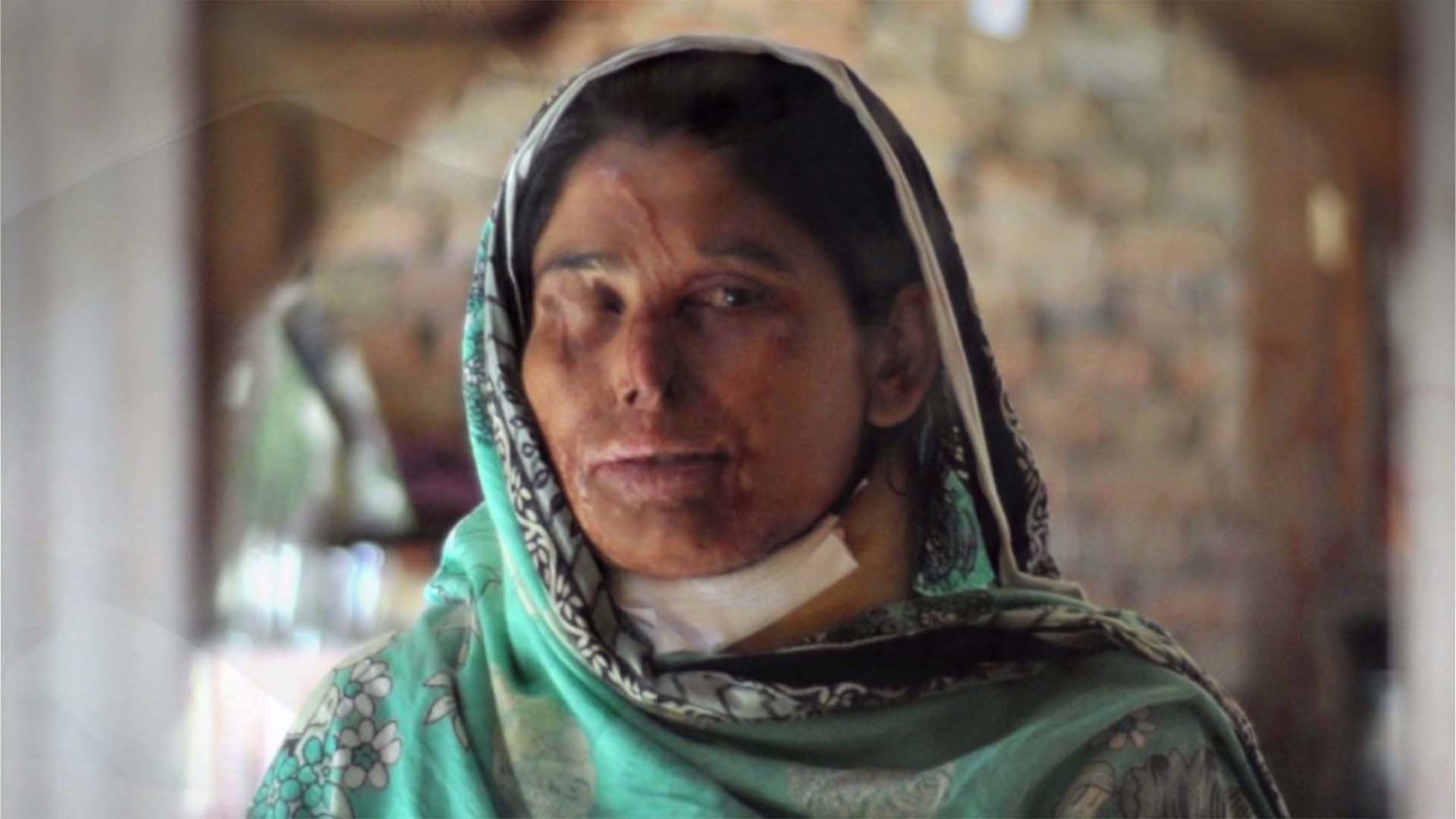 As we watch the tragedy unfold in Afghanistan, it is another stark reminder that women under Islamic terror regimes suffer unspeakable horror, precisely because they are women.

It is because of biology, physiology, and anatomy, that women will be raped, trafficked, enslaved and even murdered.

Womanhood in Afghanistan is not a feeling, a mindset, or even a costume. It is a truth that delivers the harshest reality.

The Taliban have no regard for feelings or how someone identifies – it is all about biological reality.

It is the same story around the globe where men persecute, abuse and control women, precisely because they are women.

Males who insist they are women because they feel like it, are dangerous and insulting. They will never know what it is to be a woman.

“The phrase ‘transwomen are women’ is not only untrue, it’s insultingly untrue as it insults the memory of women throughout all of recorded human history who have suffered and died at the hands of male oppression. Transwomen have not now nor will they ever experience this level of violent oppression on their persons as they are not now nor will they ever be women. Everyone knows what a woman is. They’re generally the ones who are trafficked for sexual purposes, raped, murdered, repressed on the basis of their sex.”

“Womanhood is a term that captures so much beauty and wonder, but also sorrow and fear,” she said.

“Womanhood can not be attained through donning a costume, drug use or body mutilation surgery. Womanhood is the lived experience of women and all that it brings according to biology, physiology and anatomy.

“Males, or anyone else, who insist on corrupting the terms that define womanhood are causing untold harm to the most vulnerable who suffer precisely because they are women.”