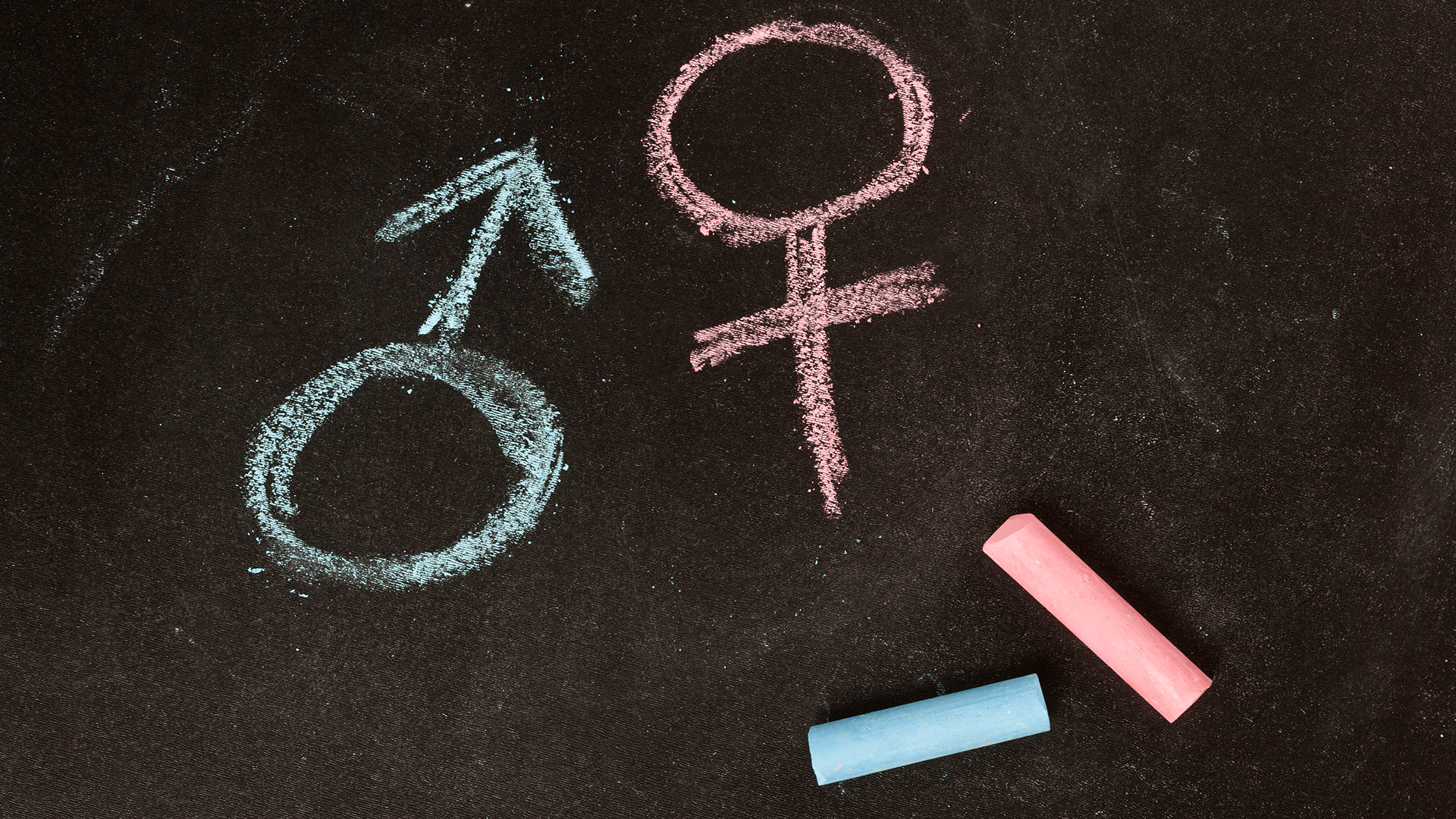 Queensland University of Technology (QUT) recently faced a dilemma, forced to realise gender really does matter when it comes to sport.

As usual, the QUT fun run awarded the first three participants across the line.

And not surprisingly, all three winners were male.

The female first place getter, Alexandra Blake, “was outraged when she didn't receive a cent, unlike her male counterparts.”

After a protest to race officials and a social media uproar, the university did an about-face.

"We apologise for this and given QUT's oversight we have restructured the winnings and will now be awarding cash prizes to the top three female and male runners.”

So it was that ABC reported, “One of Queensland's leading universities has been forced to backflip over a decision not to award female runners prize money at a weekend fun run.”

There is a clear distinction between male and female capabilities when it comes to sport.  So there is a clear public expectation that women will compete or at the very least be awarded separately from men.

With the rise of transgenders in sport, this conflict over gender and fairness in sport compounds tenfold.

“There is a clear expectation women will not be disadvantaged by males in competition.

And you can’t have it both ways in sport – if you choose ‘equality’, women lose.”