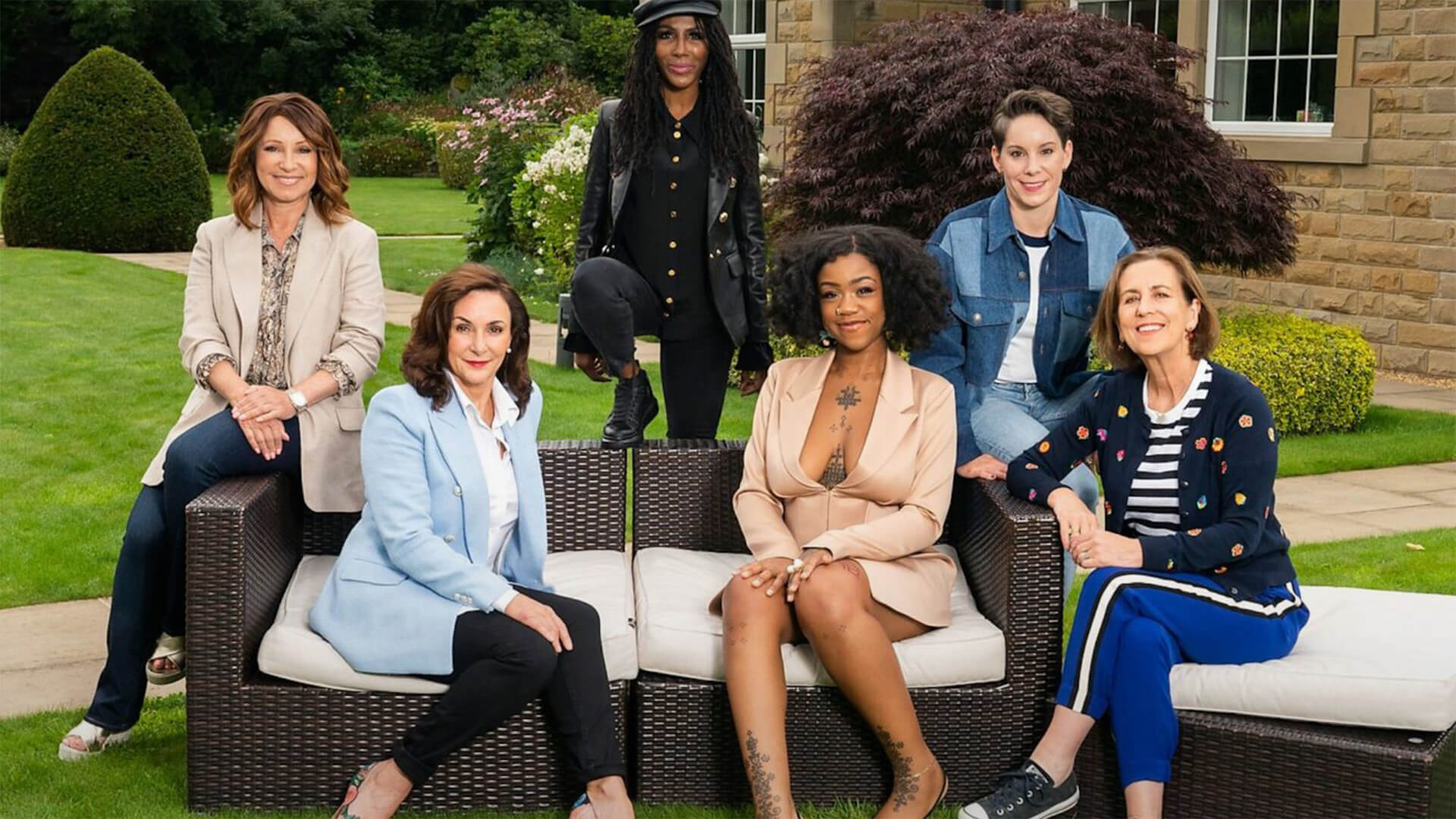 A new television program in the UK has come under fire for promoting the lie that transwomen are women.

The BBC’s Womanhood features discussions and interviews that explore many aspects about being a woman.

They hold conversations about anything from coercive control during abusive relationships to the unrealistic beauty expectations placed on women. All the discussions are lively. “Consent continues to be a fraught issue”, states Wark, while introducing a segment on female sexuality in which the giggly women play with vibrators and lingerie while drinking tea.

When the topic turns to answering the question “What is a woman?” the real agenda is exposed.

While the ominous music keeps viewers guessing, the framing of the programme makes it clear the producers already know the answer – and it has nothing to do with being female.

The biological male who identifies as a woman goes on to interview several women and is also asked questions.

He refuses to answer some of the questions, claiming they are too personal. His views on womanhood are treated as valid despite the fact he is biologically male.

Spokeswoman for Binary, Kirralie Smith, said the propaganda is astounding.

“A male can never fully know or understand what it is to be female. It is impossible. He can only appropriate womanhood and imagine how it feels,” she said.

“Women who defend sex-based realities are being vilified and bullied for speaking out, while males who appropriate womanhood are celebrated.

“There is something very wrong with this picture.”