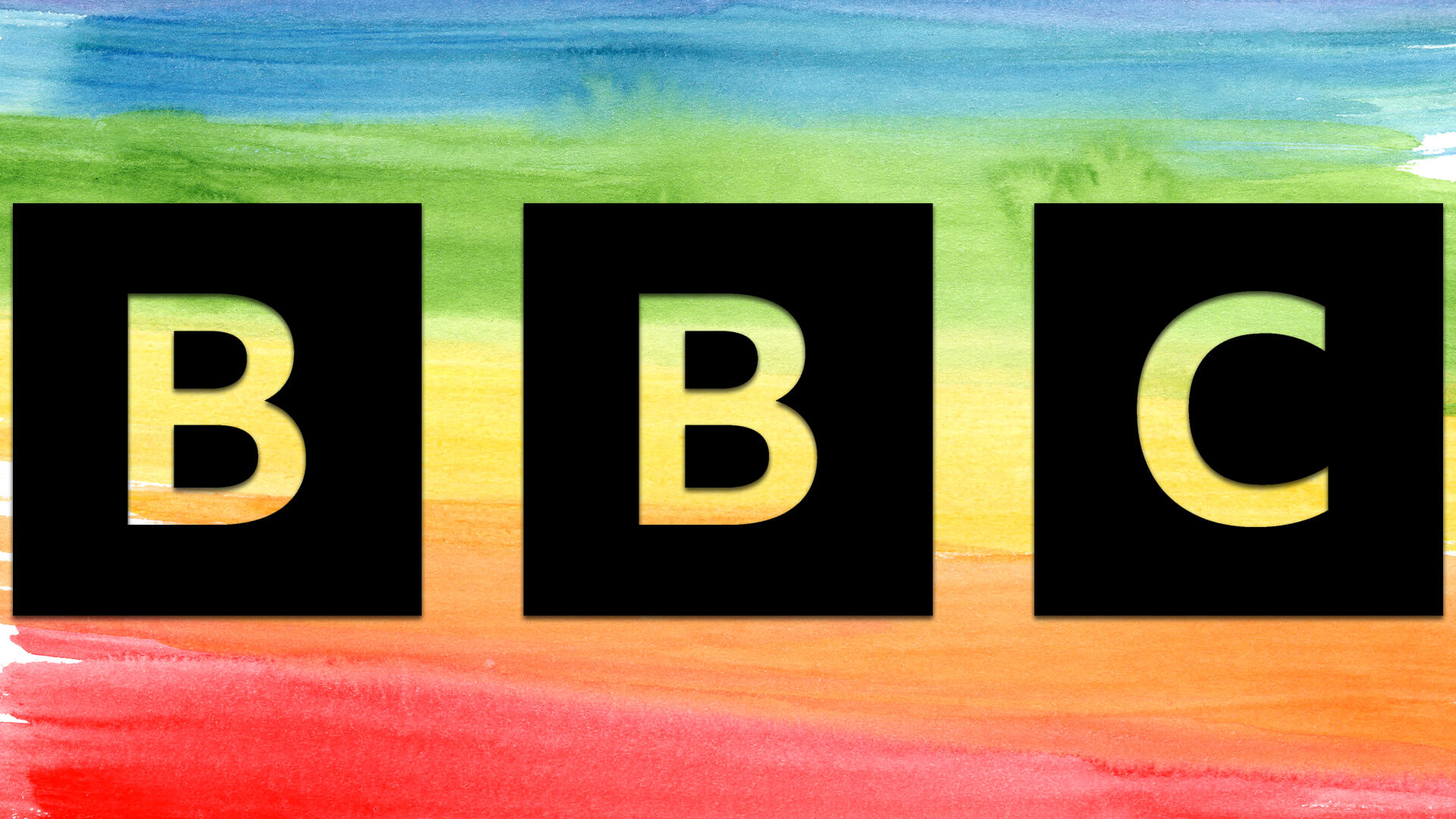 The BBC in the UK have announced their withdrawal from the controversial Diversity Champion’s program run by Stonewall. They recognise the potential for bias and have distanced themselves from the group who promotes extremist LGBT political ideology.

Along with many other UK employers, the BBC has participated in Stonewall’s Diversity Champions Programme to support our objective to create a fully inclusive workplace. However, over time our participation in the Programme has led some to question whether the BBC can be impartial when reporting on public policy debates where Stonewall is taking an active role.

After careful consideration, we believe it is time to step back from the Diversity Champions Programme and will also no longer participate in Stonewall’s Workplace Equality Index.

The BBC affirms they will work with Stonewall along with other LGBT agencies in the future, but will not be beholden to just one.

In Australia, the ABC is signed up to ACON’s Pride in Diversity program.

ACON stands for Aids Council of NSW. It began in 1985 to specifically help gay men navigate AIDS but has morphed into an activist lobby for all things LGBT.

The Pride and Diversity program is modelled on Stonewall’s Diversity Champion program. It includes quotas and programs that workplaces must sign up to.

Binary spokeswoman, Kirralie Smith, called on the ABC to follow the BBC lead and withdraw.

“The ABC is signed up to ACON’s Pride in Diversity Program, which promotes a controversial political ideology,” she said.

“The ABC is meant to be an apolitical institution for all Australians. By remaining committed to ACON’s program, the ABC is choosing to wade into political territory that is outside of its charter and excludes many of those it’s meant to serve.”