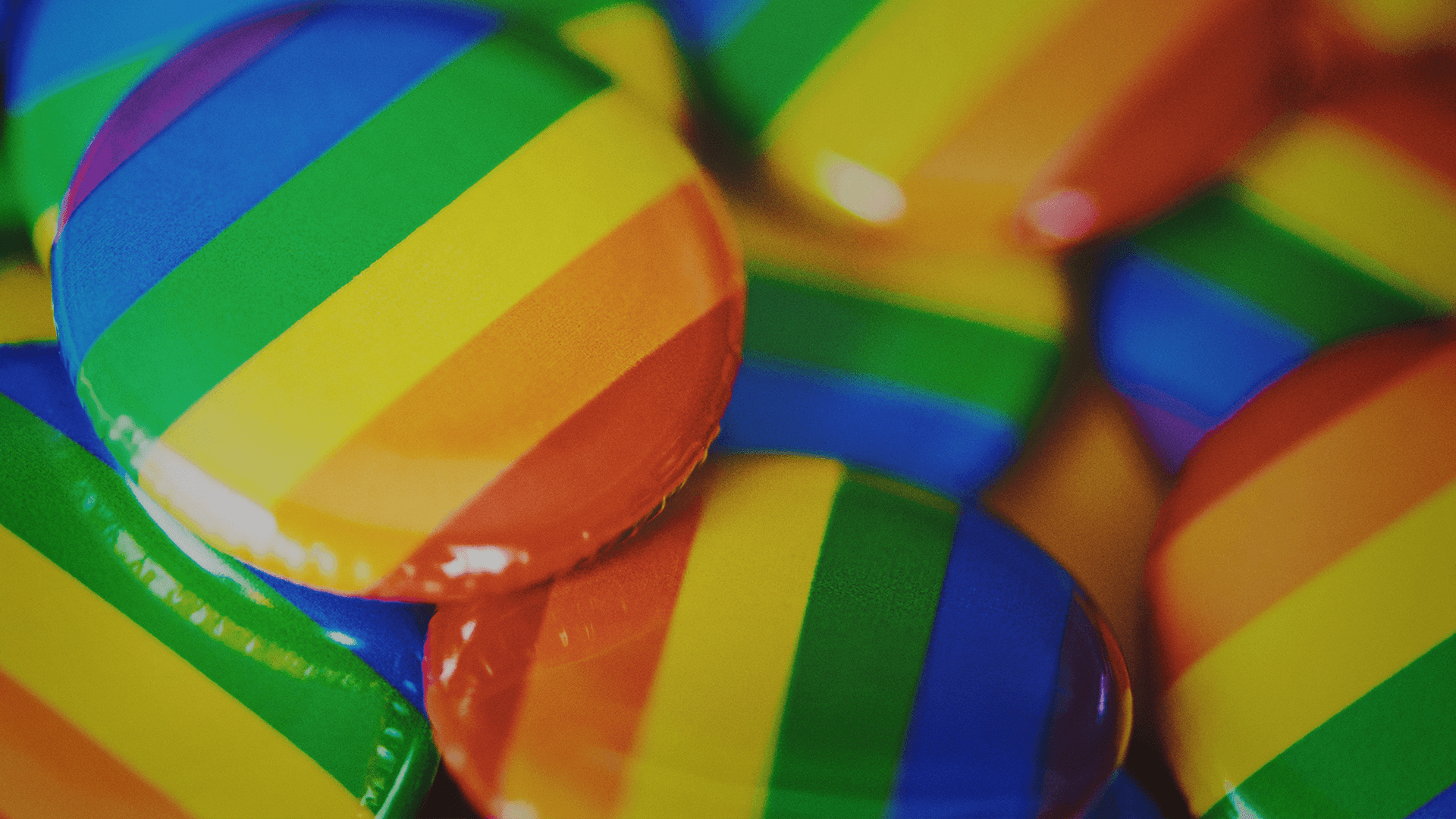 The Daily Mail has reported that the tax-payer funded BBC will be “encouraging staff to become ‘straight allies’ of colleagues who are gay, lesbian or have other gender identities. The move is an attempt to tackle what it calls a ‘heteronormative culture’, in which being straight is considered the norm.”

Staff of the BBC have been told to use nonbinary pronouns, wear badges indicating their own sexual preferences and to show support for LGBTi staff. They have even been encouraged to change their email signature to reflect this.

“This is divisive and will draw attention to anyone who refuses to wear a badge, regardless of their reason for doing so,” said Binary spokeswoman Kirralie Smith. “Promoting one ideology over another, and alienating staff, is not the role of the BBC. Why should staff have to wear badges declaring they are straight or gay? This will not resolve anything, but it will create more division,” Smith declared.