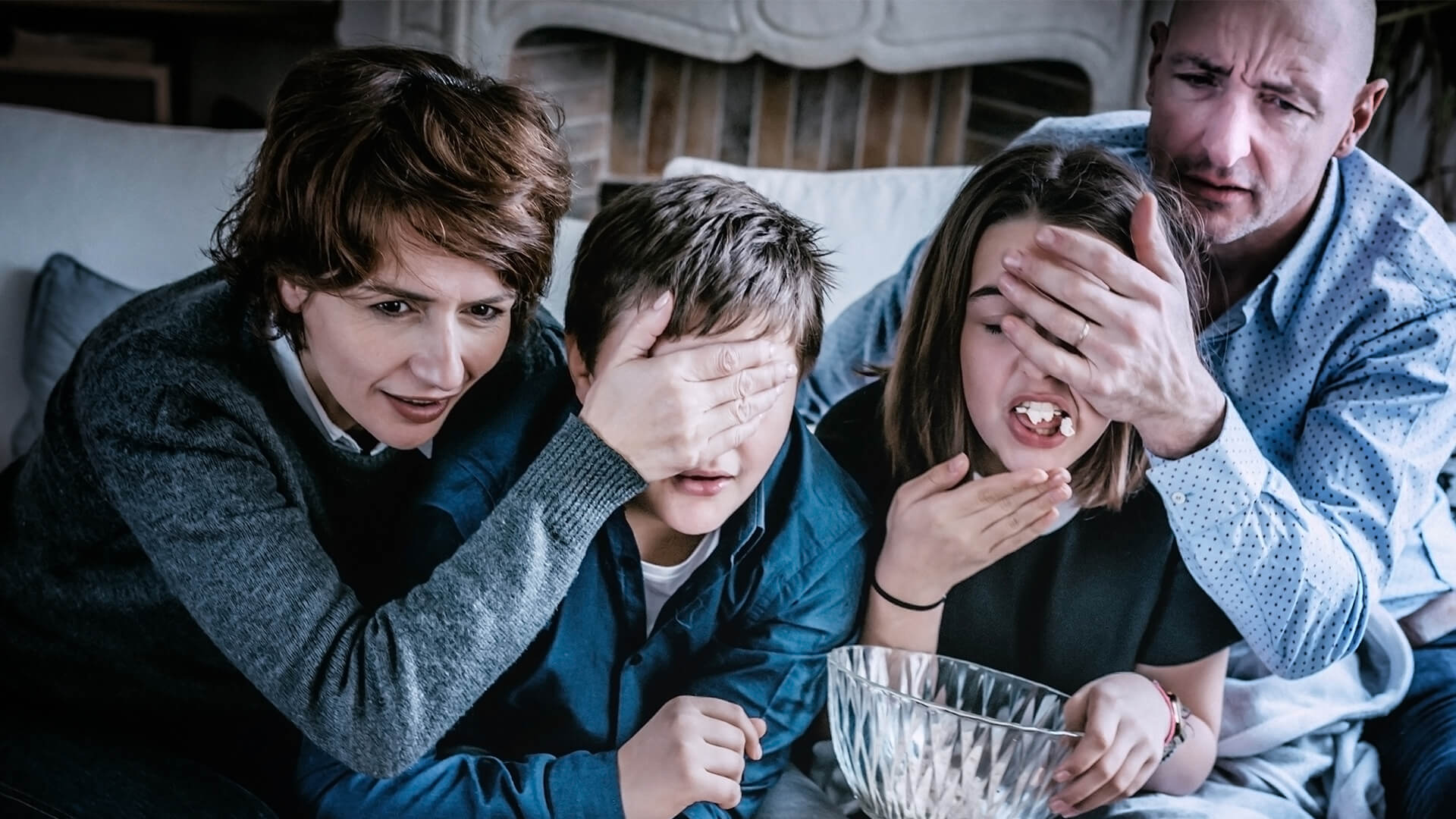 The BBC have produced a video for use in schools to indoctrinate children into radical gender ideology.

Statements made during Q&A’s between students and teachers completely deny biology and accepted medical practice.

"We know that we have got male and female, but there are over 100, if not more, gender identities now," Kate Daniels, a Relationships and Sex Education teacher, tells students.

“People might think they’re bi-gender and then you’ve got some people who might call themselves gender-queer, who are just like: ‘I don’t really want to be anything in particular. I am just going to be me.’”

Another teacher says “that’s a really, really exciting question” when asked by a child how many gender identities there are.

Stephanie Davies-Arai, founder of Transgender Trend, said “This is made-up nonsense. People are free to identify as anything they like, but this does not change the reality that there are only two sexes.”

“To suggest that being male or female is just a personal identity is false and will inevitably confuse children into believing that their biological sex is a choice.”

Kirralie Smith, Binary spokeswoman, said the video has the potential to cause harm and confusion among children.

“This video is irresponsible. The BBC is promoting an ideology that is not backed by science or reality. It is confusing for children to see adults in positions of trust, such as teachers, getting excited about it.”

“A teacher’s job is to inform and help children develop critical thinking skills. This video presents a biased view of a radical ideology promoting a dangerous agenda. Teachers are entrusted with the job of educating kids – not indoctrinating them!”