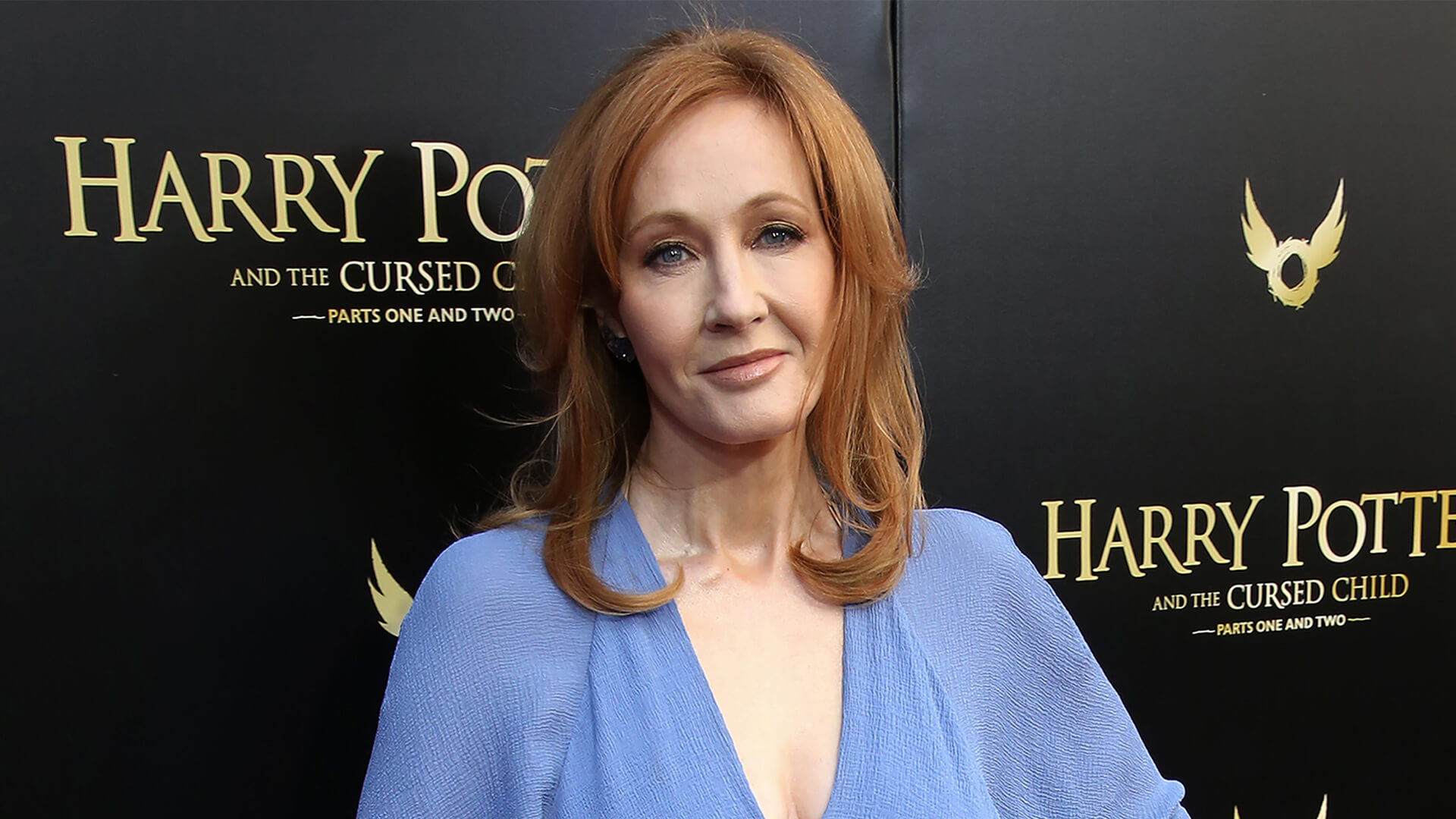 In a surprising move the BBC has nominated JK Rowling for the Russell Prize. In 2017 the BBC inaugurated the award that "celebrates journalism and writing that honors the intellectual and moral virtues Russell's prose exemplified."

The award has three criteria; “language, erudition and moral force — "an instinctive and visceral revulsion at injustice," according to BBC media editor Amol Rajan.

Trans activists are outraged at the nomination. The essay Rowling has been nominated for has been branded transphobic by extremists who are offended by her defence of biological sex over ideology.

The BBC is unapologetic.

The UK public broadcaster defended Rowling's nomination by saying that though Rowling offended many with her comments on transgender people, offense is the "price of free speech." The broadcaster said it appreciated Rowling's "bravery" for writing the blog despite an outpouring of harsh criticism for her views, but added that the nomination didn't mean it endorsed her argument.

“JK Rowling wrote a very personal essay about her experience of abuse. Her vulnerability and rationality in defence of biological sex deserves recognition. Despite aggressive threats, cancel culture and bullying the truth remains – trans ideology can be harmful to women and it must be discussed, analysed and considered in the debate.”

“The BBC have shown more integrity than usual by including Rowling in these awards.”