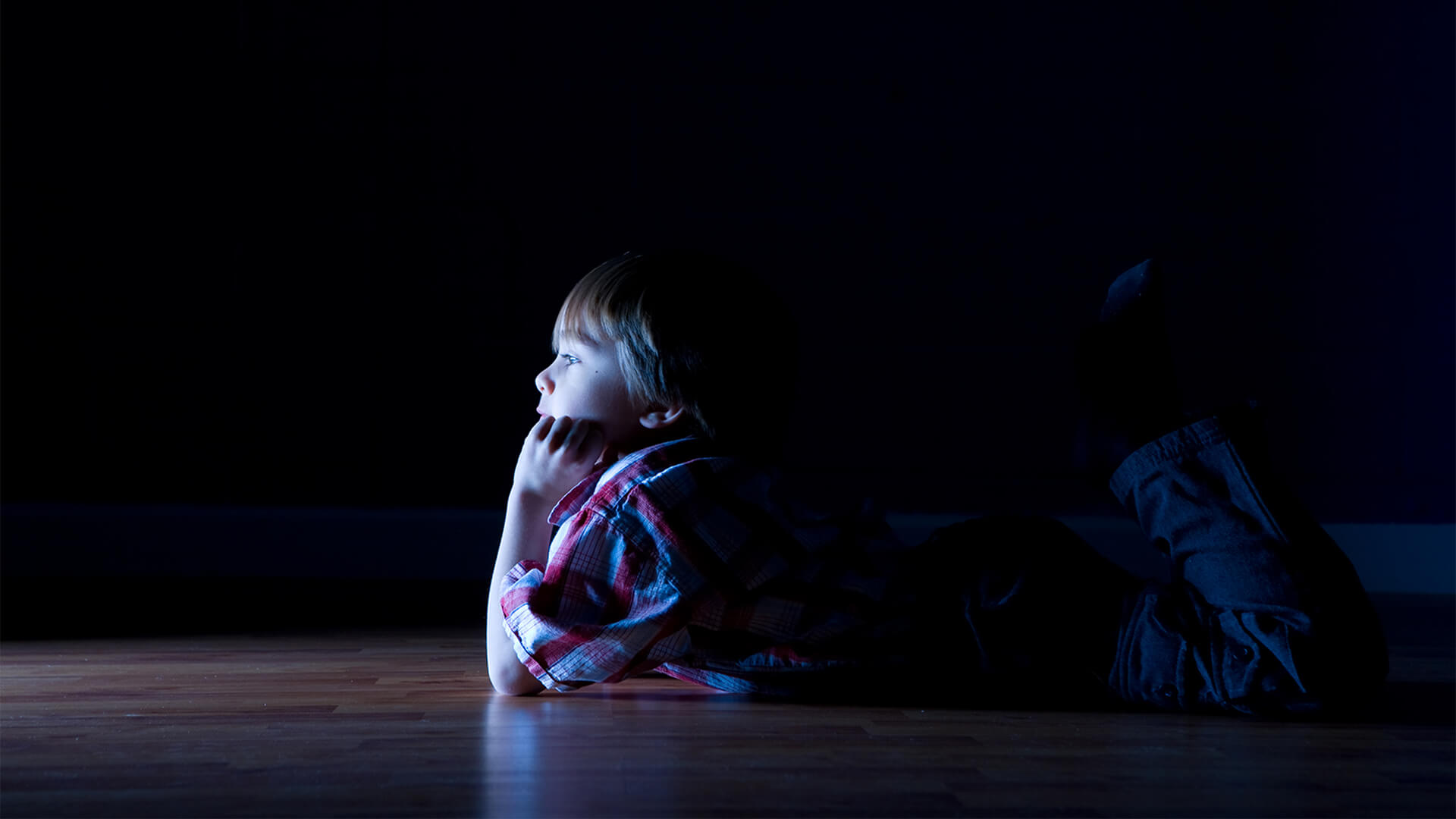 The BBC, a taxpayer-funded government-run organisation, has taken no notice of the recent court case that deemed transgender treatments for children as unsafe. A program aimed at 9-12 year old children claims there are over 100 gender identities and being transgender is another way to happy.

The film, 'Identity – Understanding Sexual and Gender Identities', is being offered on the corporation's website as part of its relationships and sex education package.

The film doesn’t mention medical treatments but does suggest teachers watch the program before viewing it with students.

“Exposing children to these ideological concepts that deny science and biological reality is harmful. This is not education, it is indoctrination. There is no scientific proof for anything other than male or female. Suggesting there are 100 genders or that people can change their DNA is nonsense. This is the imposition of a radical agenda on vulnerable youth.”