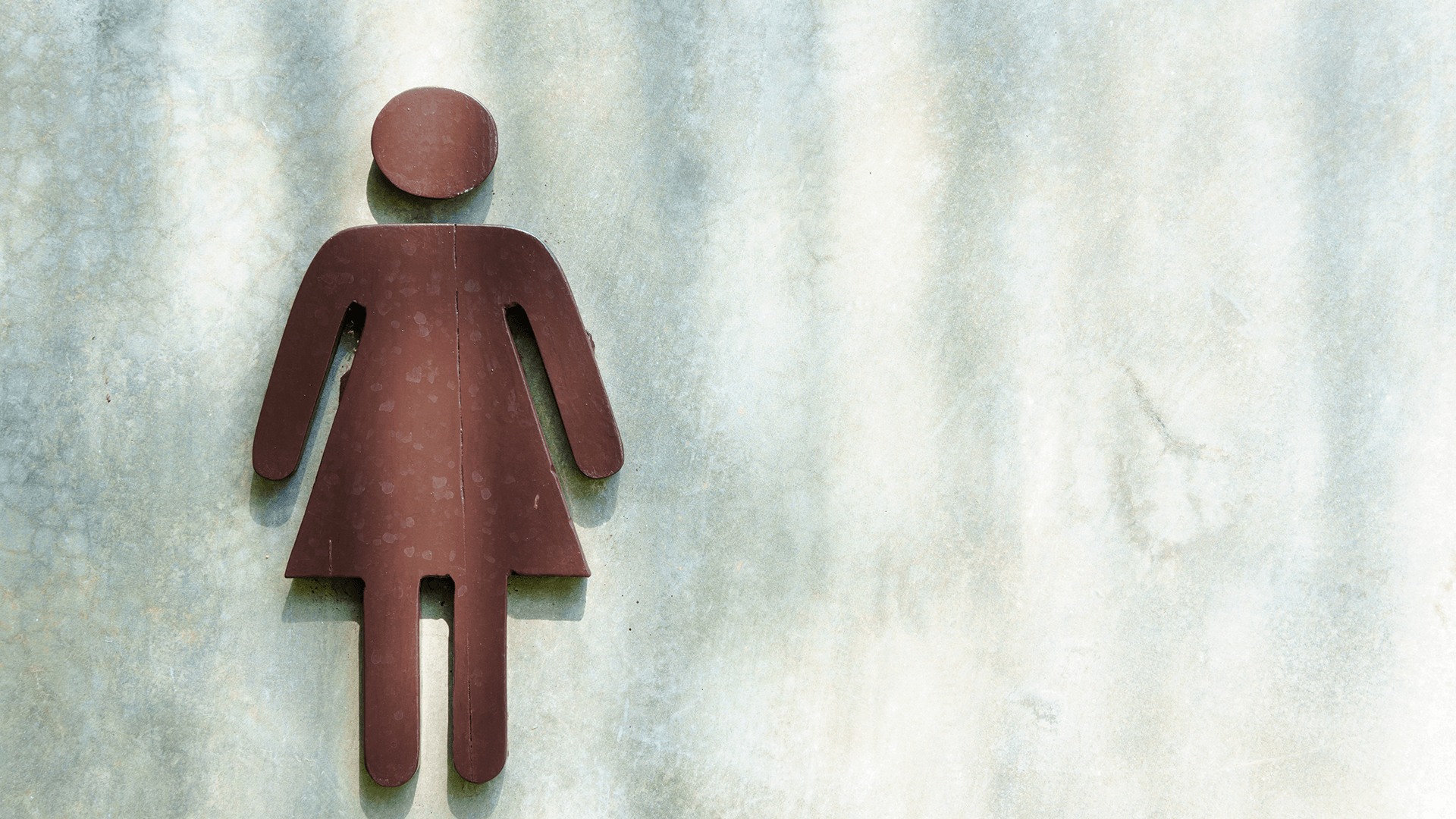 Bathroom use by transgender students is proving to be a highly volatile issue.

Rather than making people feel comfortable and helping them fit in, transgender bathroom policies are causing angst and division.

The Washington Post has described one incident in which a group of boys tried to storm the girl’s bathroom after a transgender female-to-male student posted a selfie from the boy’s toilets.

“The plot to storm the girls’ bathroom started with a Snapchat message and ended with a knee to the crotch.”

The girl who kneed the boy has been expelled.

In a separate incident, 20 high school girls staged a walkout to protest transgender male-to-females in their bathrooms.

Lifesite News reported that during the walkout the students were “chanting for privacy in restrooms, saying they don’t want boys transitioning into being girls to be in the restroom with them.”

In response to the walkout, the Superintendent of the school claimed there wasn’t much to be done as it is now law in Iowa.

“Our students who are transitioning into a new gender have the right to use the restroom that they identify with. So it is our obligation to allow that to occur,” said Dr. Vickie Murillo, Superintendent of the Council Bluffs Community School District.

These examples highlight the real and serious issues that haven’t been given the consideration they deserve from politicians. Laws and policies have been rushed through without much consideration for the consequences.

“This is a very divisive issue. Women are being discriminated against and girls are left feeling vulnerable and unsafe. Politicians have an obligation to consider the needs of women in the transgender debate. Separate facilities for transgenders, or sticking with biological sex, is the safest solution for everyone involved,” she said.