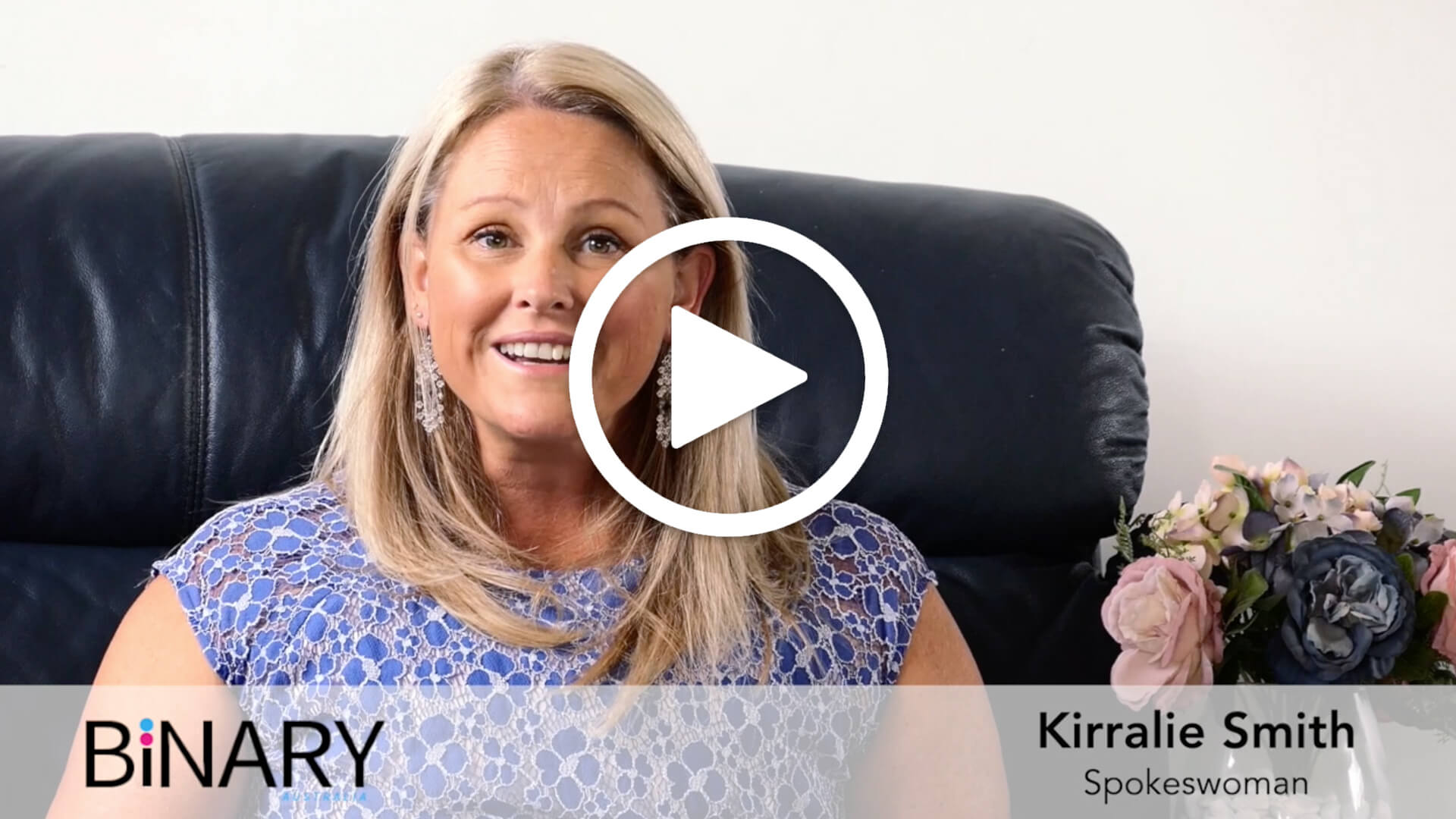 A woman has lost jobs, and her band broke up, all because she posted about the disgusting book Beyond Magenta: Transgender teens speak out on her facebook page.

You might remember the book was found at my local library being promoted in the youth section.

Together we kicked up a stink about it last year.

You, and thousands like you, were horrified that such a book was readily available on library shelves.

A direct quote from the book said, “From six up, I used to kiss other guys in my neighbourhood, make out with them, and perform oral sex on them. I liked it. I used to love oral. And I touched their you-know-whats. We were really young but that’s what we did.”

So, according to the Australian, bass player and Mum, Katie Warren – had gigs cancelled after being labelled transphobic for being concerned about the sexualisation of kids!!

One band member quit as accusations flew that Katie was opposed to “children self-identifying as other genders”.

Seriously, can any of these people even read?

The book is shocking. It normalises kids engaging in sexual activity. Every parent has a right to be concerned about Australian libraries promoting this vile content to kids!

Just because someone is transgender doesn’t give them a licence to promote illegal, immoral and soul-destroying sexual acts!

Katie Warren posted about this book and is being crucified for opposing the sexualisation of kids. She is not anti trans.

And yet this is how twisted and powerful the trans activists are. They take a perfectly legitimate concern and turn it into a totally fabricated phobia. Meanwhile kids all over the country can still access this book depicting oral sex by a six year old!

How much lower can we actually sink?