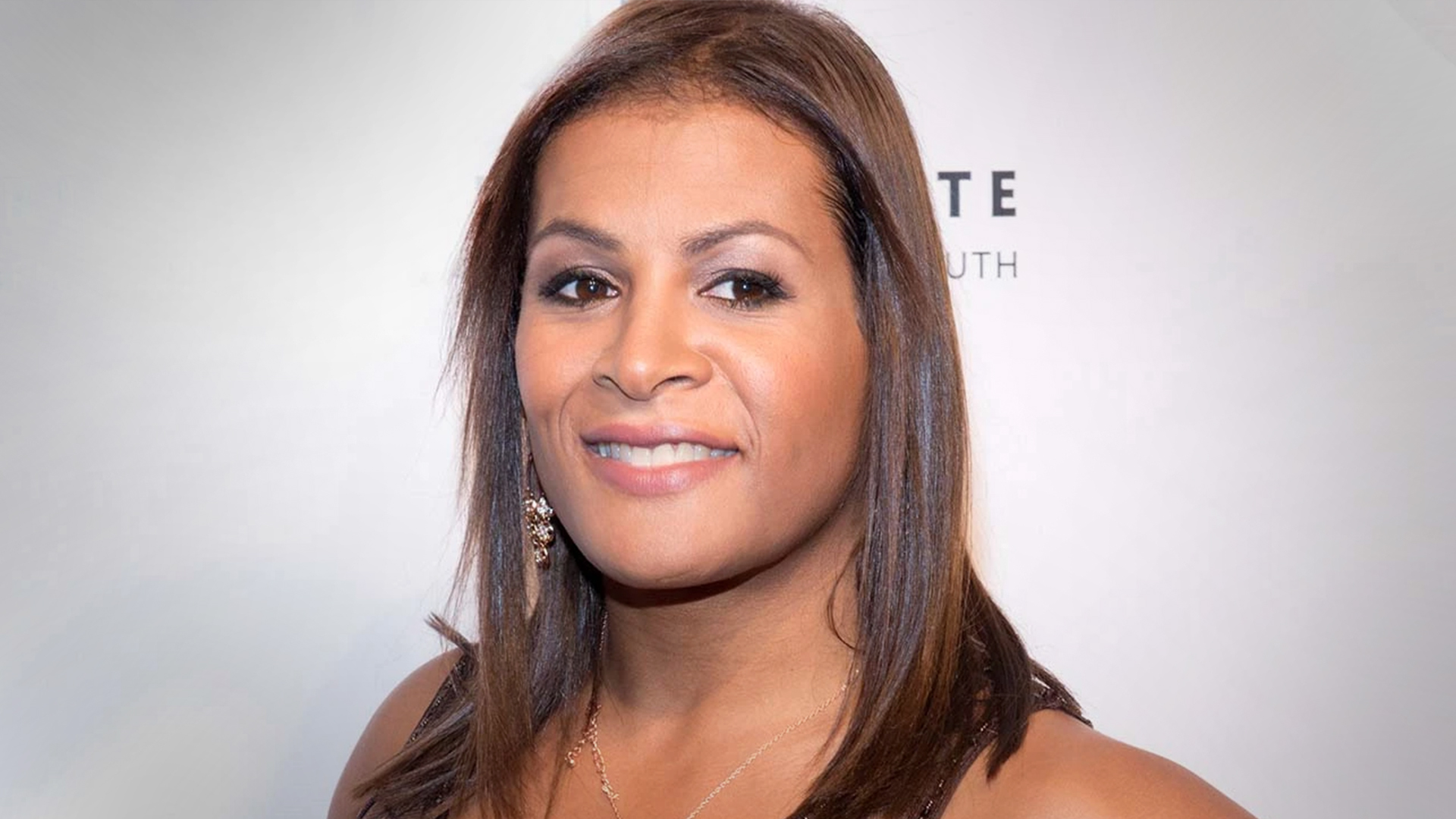 BBC radio host Justin Webb has faced a humiliating backlash after interviewing transgender MMA fighter Fallon Fox. Webb invited Fallon on to his program to discuss FINA’s decision to only allow males to compete as males or in an open competition in swimming.

Listeners were outraged he sought the violent male-to-female fighter’s opinion, reminding Webb that Fallon had boasted about enjoying hurting his female opponents in a tweet from 2020.

“For the record, I knocked two out. One woman’s skull was fractured, the other not. And just so you know, I enjoyed it. See, I love smacking up TEFS in the cage who talk transphobic nonsense. It’s bliss! Don’t be mad.”

Webb claimed that despite being well-informed on the topic, he and his team were unaware of Fallon’s past comments. When called out by Nikki da Costa on Twitter, Webb responded,

“I think you’re right Nikki. I had no idea (and frankly I am one of the better informed on this subject) and the producers didn’t either. We need to tackle these issues fairly but not from the ‘everyone calm down’ perspective that fails to note who is violent and who is not.”

Binary spokeswoman, Kirralie Smith, said it was not fair or balanced to interview Fallon.

“The focus on asking males to comment on males who appropriate womanhood about fairness in sport is bizarre,” she said.

“Fallon is a violent male who has boasted about his enjoyment of hurting women. That is never appropriate and it is insulting to include him in the discussion.

“The media continually like to trot out males to comment in this space while ignoring the women, and men, who just want fairness and safety to be paramount.

“The discussion is not about feelings, but biological facts. Males can still compete as males or in open competitions. No one is being excluded, it is about protecting and promoting women in sport.”