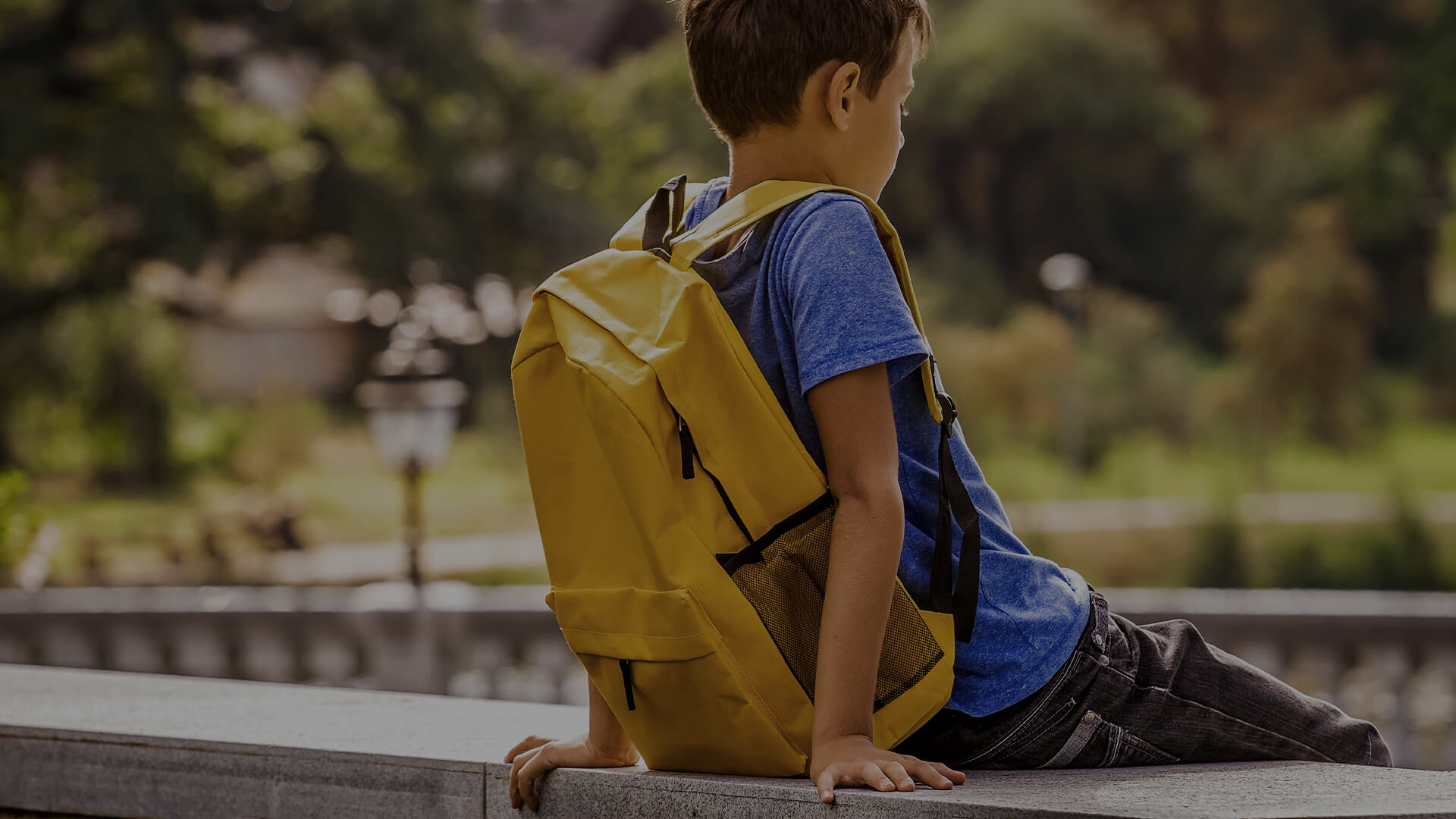 Professor Tony Attwood, a Brisbane psychologist, has called for a “searching inquiry into the dramatic overrepresentation of teenagers with autism in gender clinics.”

Attwood is the author of a guide known globally as the “Asperger’s bible. He is concerned about the dramatic rise in the number of autistic children seeking to transition. He said it it is time to move beyond politics and assess the psychological outcomes.

“Once they’ve changed gender, they still have autism and when (gender) transition doesn’t solve their problems they think, Oh no, that was the only option I had, what’s the point of life?,” he told The Australian.

“One of the characteristics of autism is what we call a one-track mind, and sometimes the issue of gender dysphoria (discomfort with one’s body) and changing gender becomes a special interest with a phenomenal knowledge and determination.”

The figures are staggering when it comes to the high number of children with autism seeking to transition.

In the country’s busiest youth gender clinic, at the Royal Children’s Hospital in Melbourne, 45 per cent of 383 patients — 275 of them born female with an average age just under 14 — showed mild to severe autism features on a screening test.

Just under 50 per cent of a group of 104 patients at the Perth Children’s Hospital gender clinic — with an average age of almost 15, and 76 per cent of them born girls — showed mild to severe autism features.

Australia’s other large specialist clinic, at the Queensland Children’s Hospital, would not comment on the autism issue, and told a member of the public last year it kept no data on how many biological girls given puberty blocker drugs were autistic.

Radical gender activists continue to push their agenda without regard for evidence-based studies or the science beyond someone’s feelings. They use intimidation tactics to discourage opposition or critical analysis.

Multiple autism clinicians and advocacy groups refused to talk on the record about autism in gender clinics for fear of being branded “transphobic” and hauled before professional bodies and health regulators.

“Autism is clearly not resolved with surgery or potentially harmful medications. Political ideology must be put aside for the sake of these vulnerable young people. Vigorous research and thorough studies must be undertaken before these clinics can be permitted to proceed with these radical transgender treatments.”