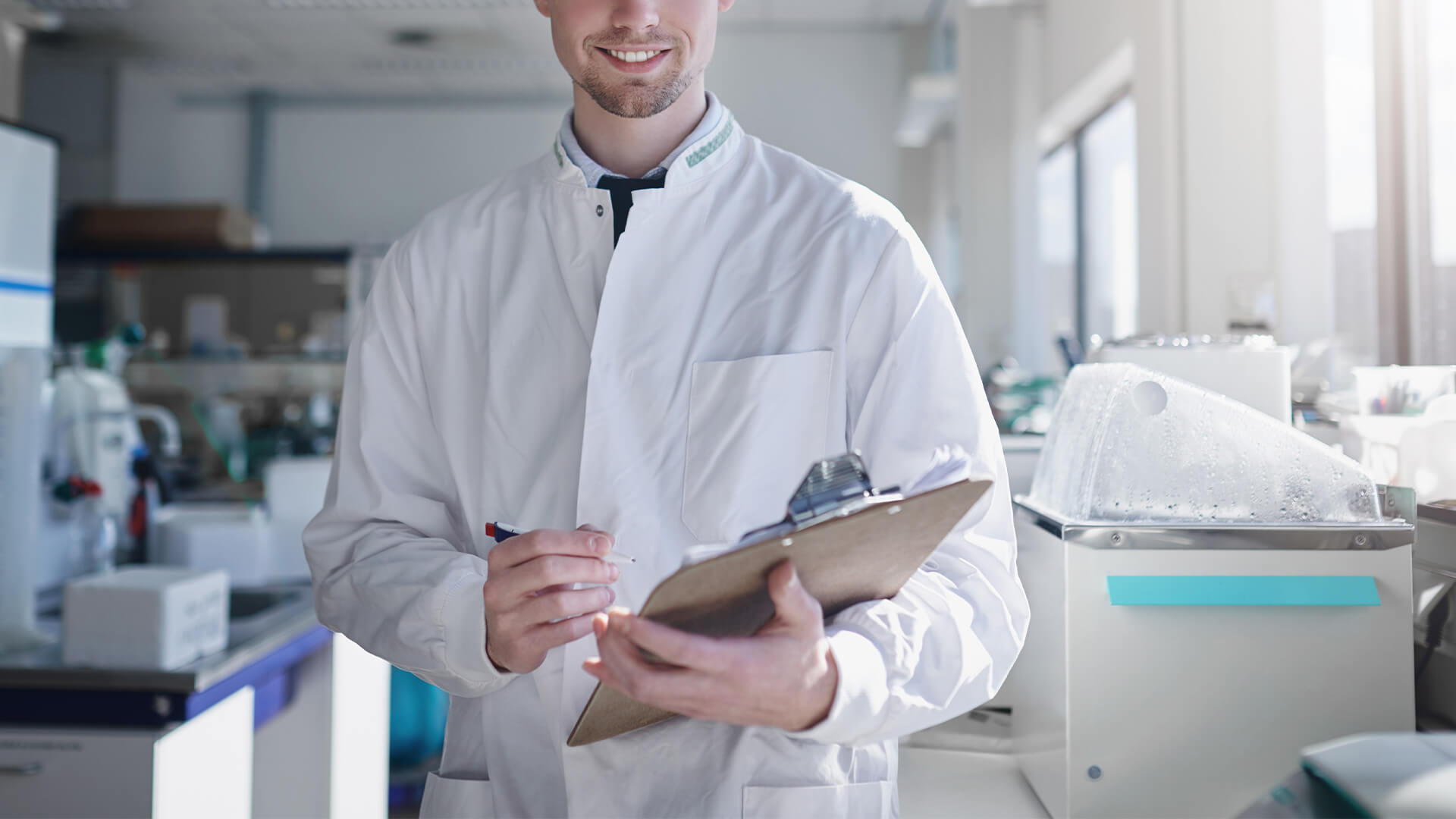 “This finding, using large datasets, confirms that the co-occurrence between being autistic and being transgender and gender-diverse is robust,” Varun Warrier, PhD, research associate at the Autism Research Centre in the department of psychiatry at the University of Cambridge, United Kingdom, and colleagues wrote. “We now need to understand the significance of this co-occurrence, and identify and address the factors that contribute to well-being of this group of people.”

The results are drawn from a very large cross-section of society.

Warrier and colleagues reviewed five cross-sectional datasets with information on more than 641,860 participants, including their gender, neurodevelopmental and psychiatric diagnoses and measures of traits related to autism such as empathy, systemizing and sensory sensitivity.

Across all five datasets, Warrier and colleagues found that adults who were transgender or gender-diverse were between three and six times more likely than cisgender adults to report that they were diagnosed with autism.

“These important results must be taken into consideration when recommending treatment for gender dysphoric patients. There are many complicating factors that contribute to gender issues. It is not as simple as changing a person’s body via harmful and often irreversible surgeries. These findings can also inform health care professionals when dealing with children displaying gender dysphoria.”