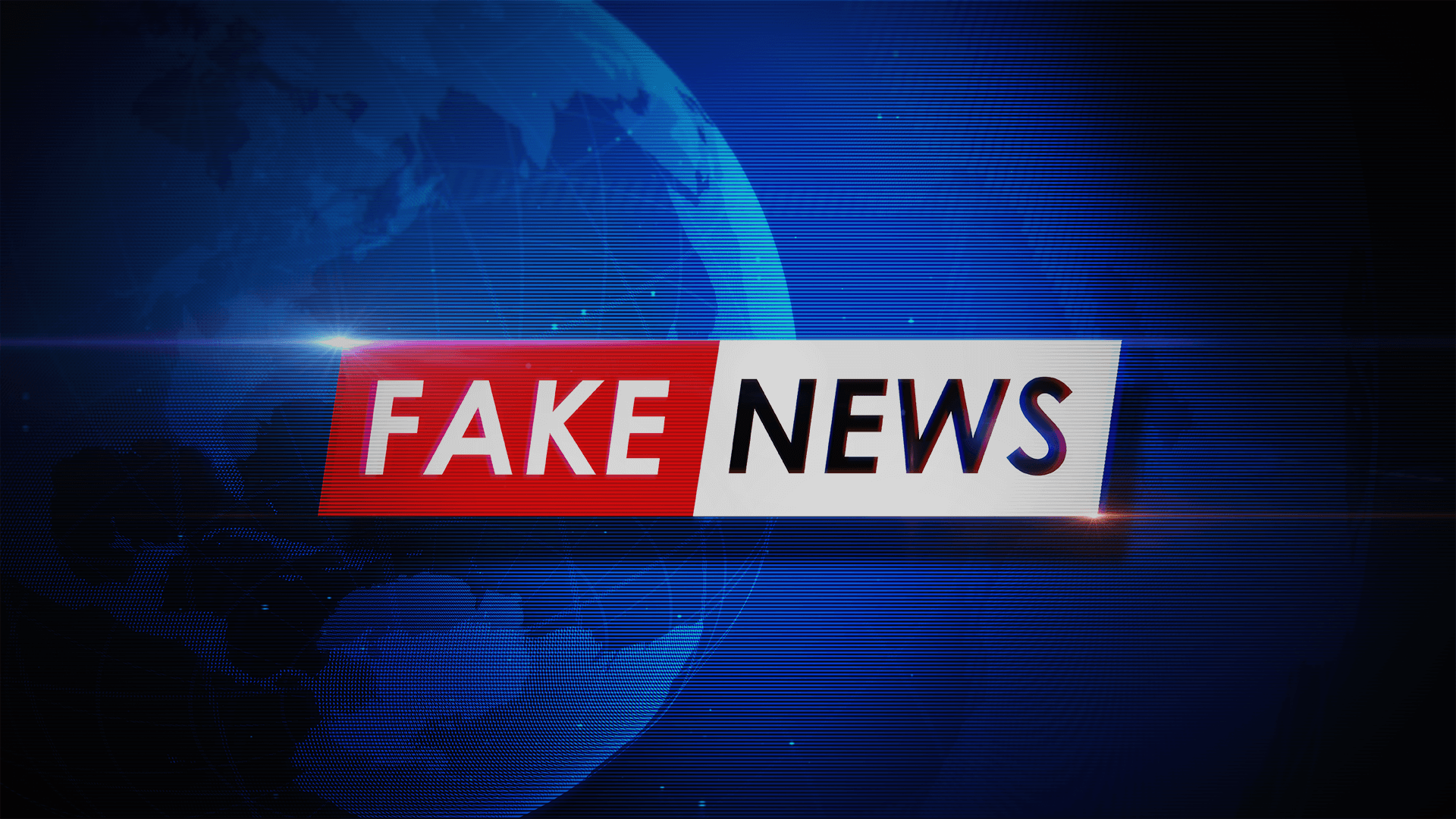 Feminists and transgenders are increasingly at odds as biological men attempt to appropriate women’s gender.

The Daily Telegraph has reported, “Divvi De Vendre registered The Women’s Party in January and is running candidates at the upcoming Federal Election but the Lismore-based transgender woman has clashed with Sydney’s feminist movement which has raised questions about laws governing the self-identification of gender.”

In an effort to shed light on the fact a man had started the political party claiming to represent women, Australian feminist Anna Kerr wrote an article entitled “Are women voters being duped?”.

Her work was censored as it was deemed “insensitive and potentially offensive to the trans community”.

According to De Vendre’s policy documents, “women are 6.6 times more likely to respond with transparency and honesty than men”.

“Isn’t it ironic that a biological male is claiming to be a woman but doesn’t welcome transparency when it comes to biological facts?” said Kirralie Smith, spokeswoman for Binary.

“Voters need to understand who they are voting for. They need facts so they can make informed decisions at the ballot box. Transgender people and real women are not the same. If people want to vote for a trans candidate that is their right, but candidates need to be honest about who they are,” said Smith.