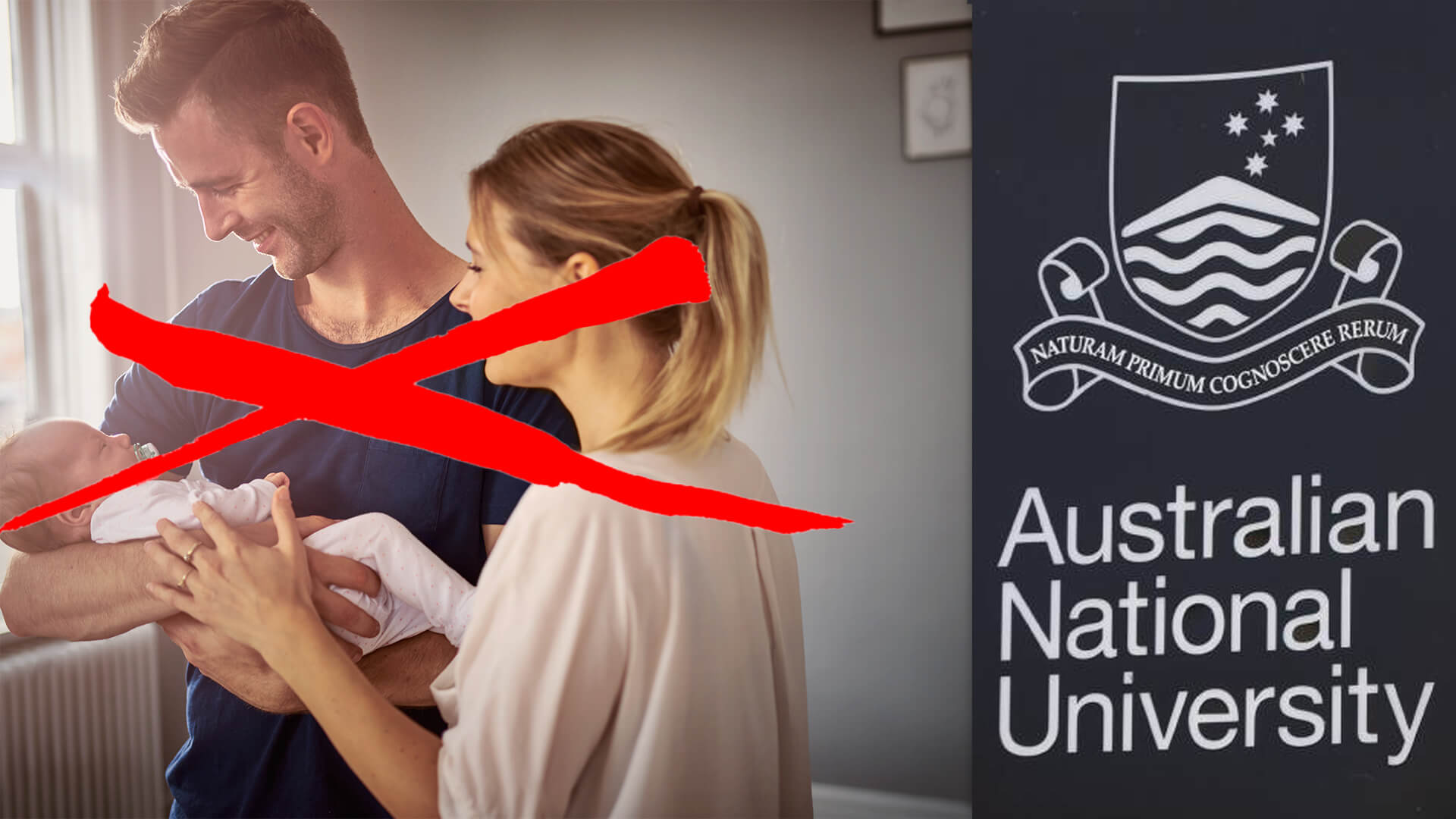 A department of the Australian Nation University has jumped on the woke bandwagon, calling for a ridiculous re-write of common language and terms.

Academics at the nation’s top university have told staff to stop using the word “mother’’ and replace it with “gestational parent”, while a “father’’ should now be referred to as a “non-birthing parent” in order to deliver gender-inclusive education.

The Australian National University’s Gender Institute Handbook instructs tutors and lecturers to use terms like “chestfeeding’’ instead of breastfeeding and “human or parent’s milk’’ instead of the phrase “mother’s milk’’.

“While many students will identify as ‘mothers’ or ‘fathers’, using these terms alone to describe parenthood excludes those who do not identify with gender-binaries.

“This non-gendered language is particularly important in clinical or abstract academic discussions of childbirth and parenthood, both to recognise the identities of students in the class, and to model inclusive behaviour for students entering clinical practice.”

A university spokesperson said it is not compulsory or even official. “This document is not an official ANU policy, process or official prescription to staff and students.”

Binary spokeswoman, Kirralie Smith, said, “This social engineering attempt makes these academics look plain stupid. It is absurd that tax-payer money and student fees are spent funding such nonsense. These people need to get out of their bubble and spend some time in the real world where mothers and fathers are recognised and accepted due to biological reality.”

“Redefining terms is a form of indoctrination, not education. Universities are being hijacked by activists who are not interested in facts, truth, evidence or scientific reality.”