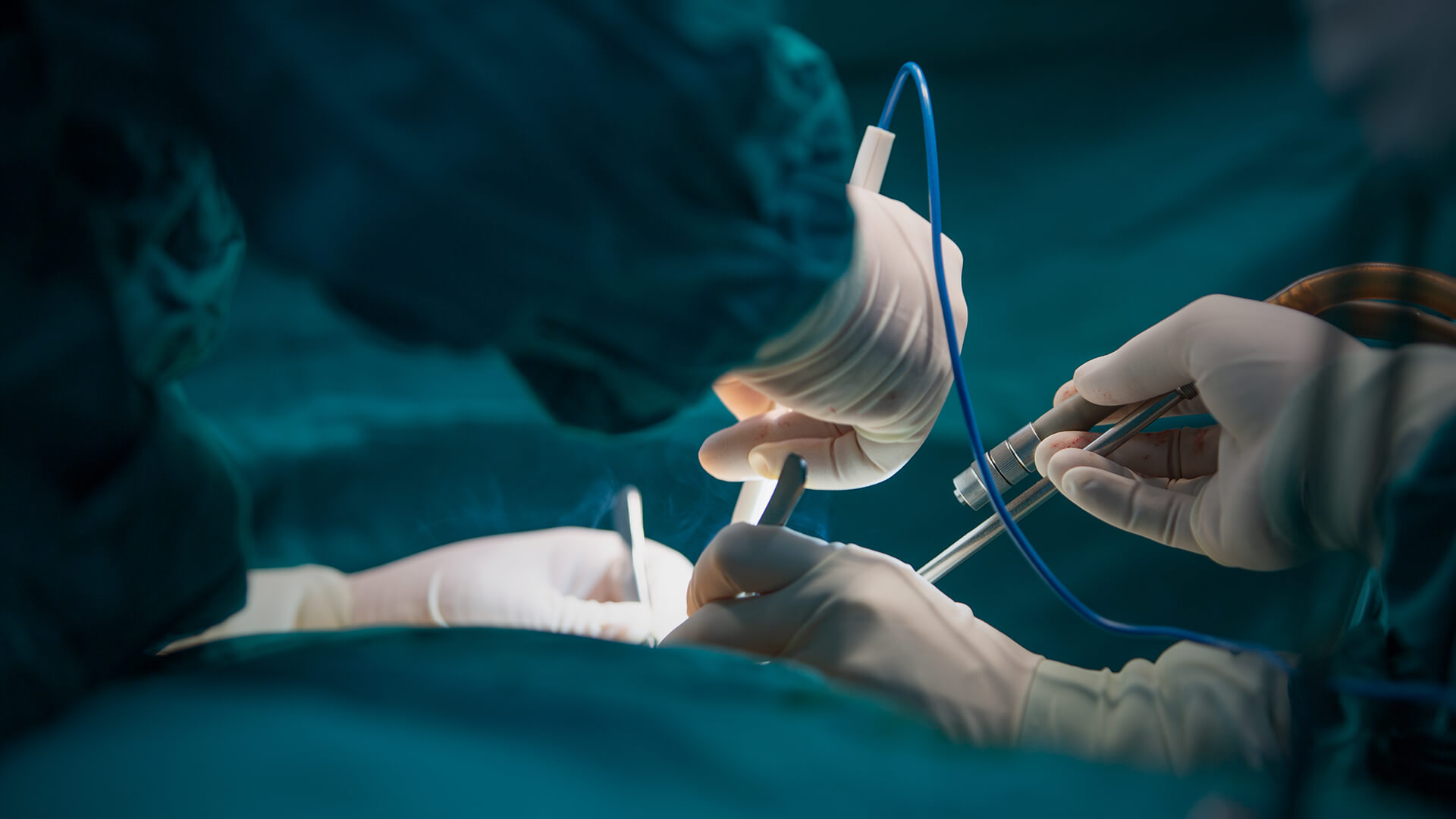 An alarming report by The Australian reveals that teens are being targeted by trans activists who want to see teenage girls under the age of 17 years have access to breast removal. Their motivation is to secure funding beyond the change of trans friendly governments such as Victoria’s Andrews government.

Dr Michelle Telfer says her clinic has spent the $6m in special funds it was given by the government in 2015, and without extra money may cover only a third of its costs, which include reaching out to schoolchildren whose parents, cultures or religions may not approve gender transition.

She suggests trans youth are more expert than mental health clinicians when it comes to diagnosing their gender dysphoria, the condition of severe distress about one’s biological sex that unlocks access to medical treatment.

“A trans identity is something that’s so innately personal that really only that young person or adult (knows) about their gender and whether that’s a problem or not for them,” she says.

Telfer fails to acknowledge the influence of pre-existing issues — including mental health problems, autism, same-sex attraction, and family trauma — that critics claim are not properly investigated by gender-focused clinics.

“I am concerned about the welfare of children — we have to be very sure that what we’re doing has the strongest evidence base available, particularly with medical and surgical interventions that are virtually impossible to fully reverse.”

There is also no mention of the fact “a 2011 Swedish study showing post-surgery trans adults had suicide rates 19 times above the general population.” A 2015 Dutch study also indicates concerns about the safety of medication, surgery and transgender regret.

“This is an outrageous proposal on so many levels,” said Kirralie Smith, Binary spokeswoman.

“Teenage breast mutilations should not be happening, and taxpayers certainly shouldn’t be asked to foot the bill.  This procedure is permanent.  These girls will never be able to breastfeed.

“The evidence is weak to support the claims it is beneficial. Encouraging youth to surgically mutilate their bodies before reaching maturity is appalling! It is a biological, scientific fact that brain development doesn’t reach maturity until a person is in to their 20’s. Stating kids know better than adults or doctors is simply unbelievable.”

“Why is this clinic using government funding to promote these irreversible mutilations to kids?  RHC and the Victorian Government need to stop putting kids at risk.  They should respect the concerns of parents who don’t want to see their daughters have their breasts permenantly removed.”