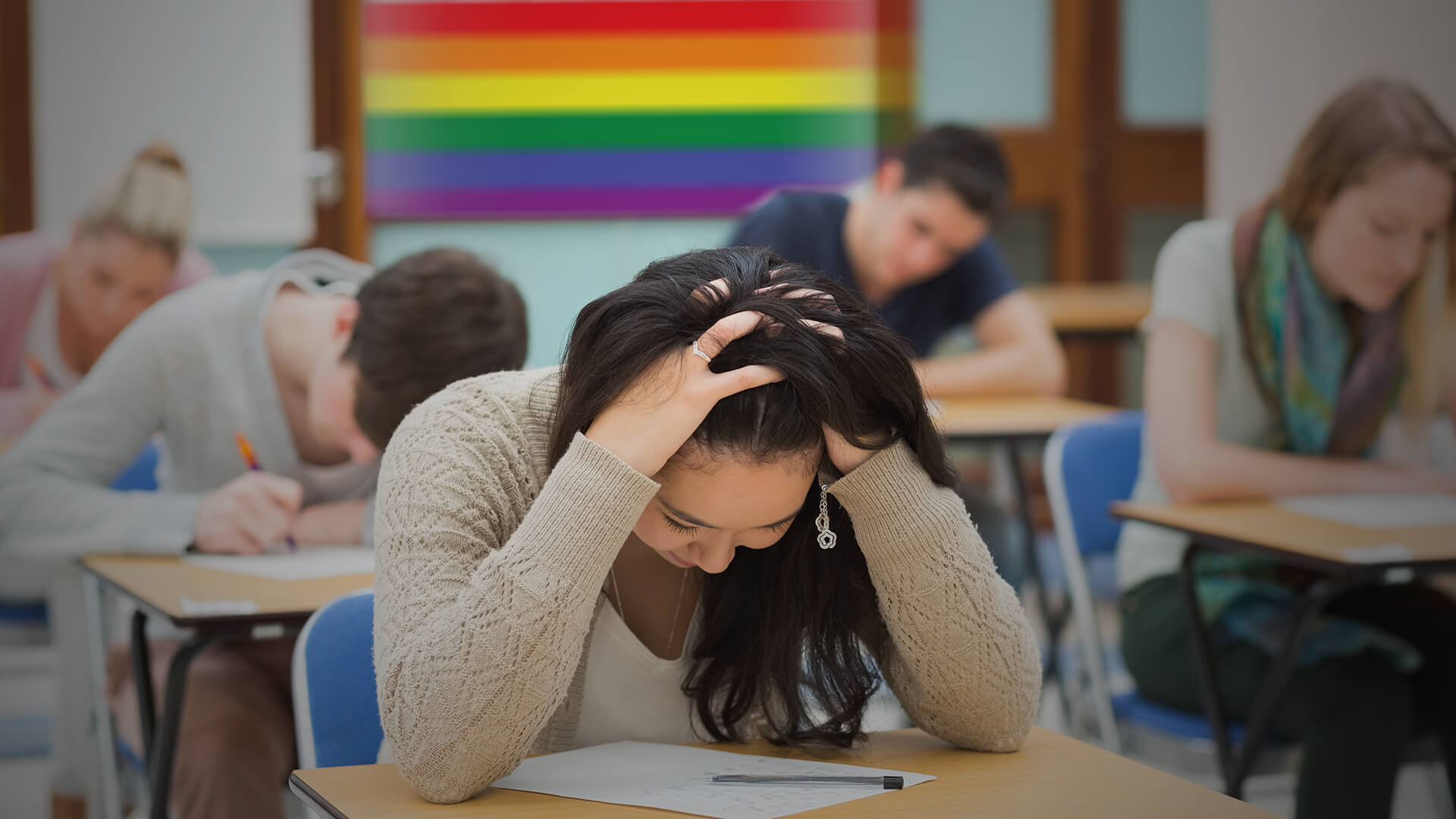 According to a new report, Australian students are falling behind other developed countries in core subjects. 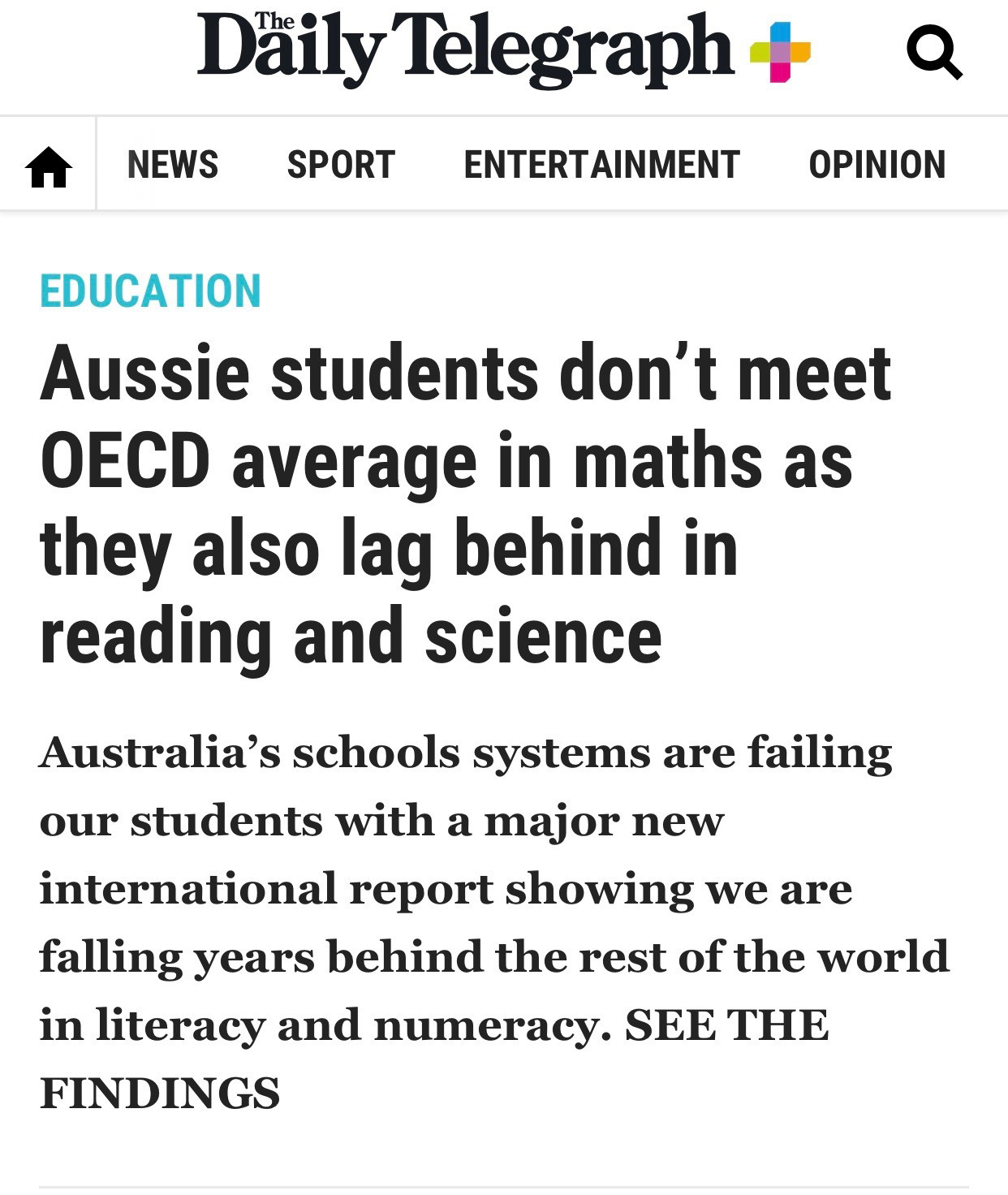 Australian students are about a year behind in key subjects with our scores in reading, maths, and science dropping to Australia’s lowest since testing began, according to the 2018 Programme for International Student Assessment (PISA).

For the first time Australia has failed to exceed the OECD average in maths and was one of seven countries, including Finland, Iceland, Korea, the Netherlands, New Zealand and the Slovak Republic, that saw declining metrics across all three subjects.

Record Gonski funding has failed to lift standards while a crisis in teacher shortages is forcing teachers to teach outside their specialist subject — without the necessary qualifications.

An overcrowded curriculum has also caused educators to only have time to teach to the middle.

Australian experts and politicians seem baffled by the results considering the large amount of funding injected into the education system via Gonski. They are scrambling to blame lack of qualified teaching staff and over-crowding of the curriculum.

Binary spokeswoman, Kirralie Smith, suggests another factor may be contributing to the poor results.

“For years we have been pointing out the excessive focus on radical gender programs such as Safe Schools. Students are preoccupied with Wear it Purple days, Pride celebrations, learning about 70+ fictitious genders and grammatically incorrect pronouns. Biological science is being denied and feelings are valued more than facts.”

“Of course our rankings are going to suffer when teachers deny facts, re-write history and become preoccupied with virtue signalling rather than focussing on the basics.”