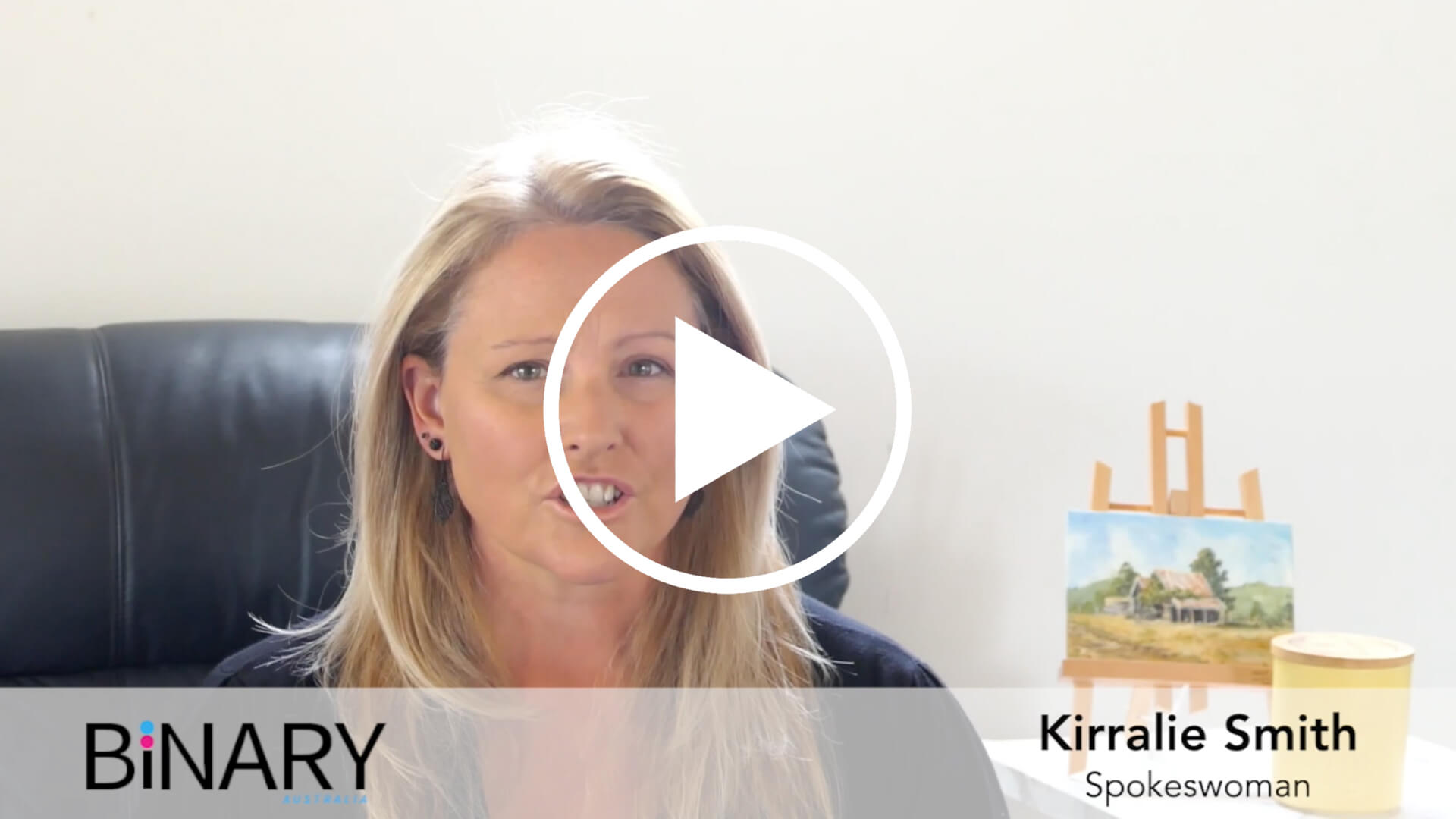 The government, courts and scientists can’t seem to answer these questions. Can you?

Do you understand what is at stake?

Do you get it at all?

Men and women are being redefined. Women, in particular, are being erased.

This is serious. It isn’t a game. This affects every single one of us.

We are either male or female.

When asked the very simple, very straight-forward question “what is a woman”, they can’t answer.

Gladys Berijiklian has a whole government agency called Women NSW and yet neither her office nor theirs can define the term woman without using a circular, ideologically based answer. Disappointing, but not surprising that they prefer politics to reality.

There are aspects in law right around Australia now that accept feelings over facts. Once upon a time the courts relied on evidence and facts. Now feelings, fantasy and fiction rule supreme. This is dangerous for all us.

Most alarmingly is the recent proclamation by the Australian Academy of Science that declares absolutely anyone can be a woman. Anyone!

In a document for Women in Stem they define women as:

Men can be awarded scholarships and research funding if they say they are a woman. Men can take positions and opportunities meant to encourage women in science, if they feel like it.

The Australian Academy of Science is denying science in favour of an extremist, ideological position.

It is political and serves to further the de-gendering of society. The media, both left and right and everyone in between is either complicit – or too afraid to challenge the agenda.

The government, courts and scientists are either deliberately trying to change the very fabric of our society, or they are idiots serving those who do.

We are losing reason, democracy, freedom and decency before our very eyes.

They are making it illegal to misgender people. This is compelled speech.

They are making it illegal to refuse to hire or award a man who says he is a woman.

They are pitting schools, teachers and principals against parents to win over the minds of vulnerable children.

They are giving activists in health care more authority than parents over their own children.

They are allowing males to participate as females in sport – creating an unfair playing field and putting girls at serious risk of injury.

They are imprisoning men in female jails!

They are allowing men to access women’s spaces and services.

Why do they want to de-gender society?

Can you answer the questions? Do you know what a man or a woman is?