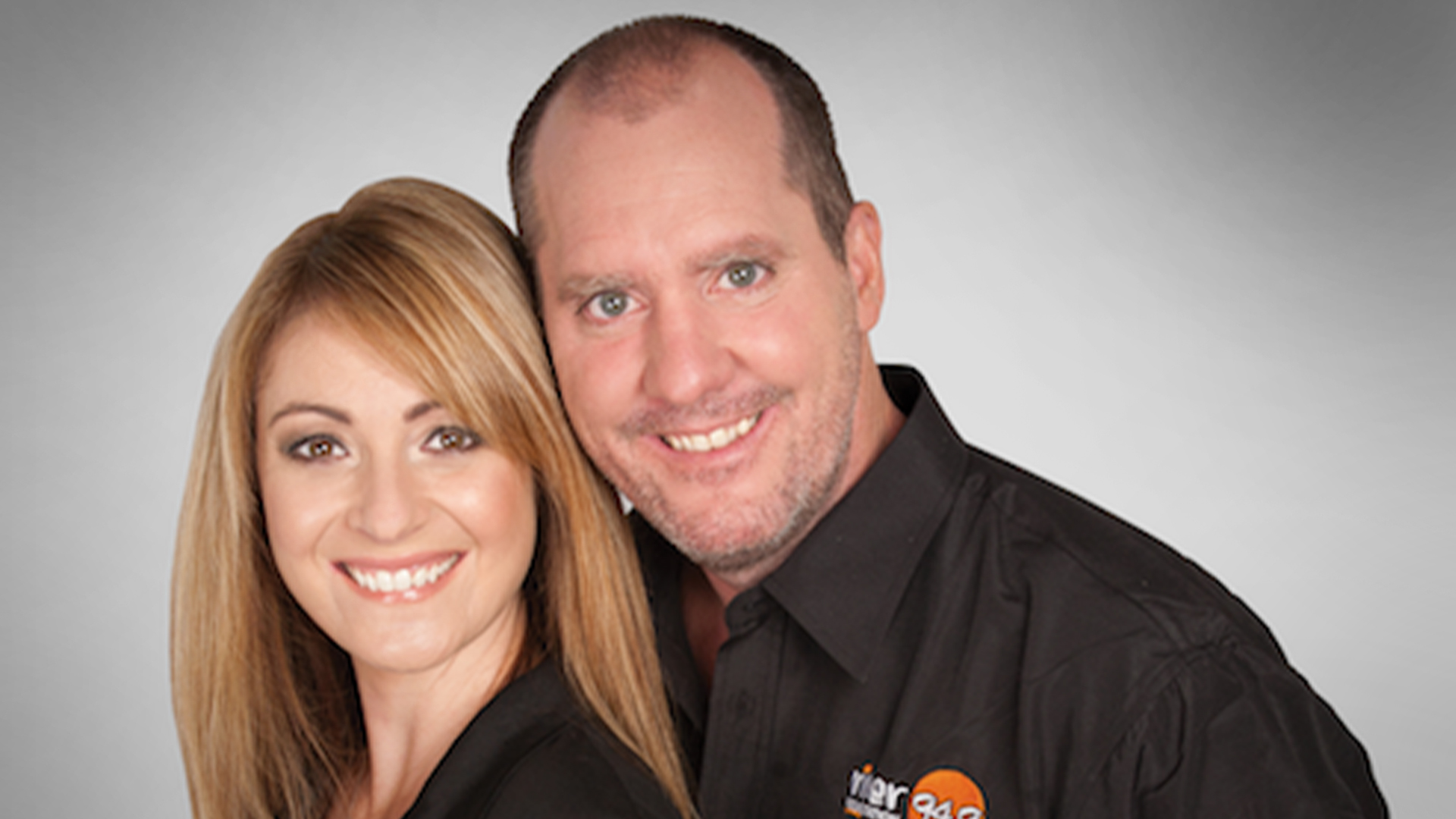 A Queensland radio station has admitted that it would rather protect the feelings of trans kids than vulnerable girls and women.

River 94.9FM’s Station general manager David Wiltshire has confirmed that staff at the station have to abide by strict guidelines, and have received education and training around transgender issues.

The statement was made after one of the hosts, Paul “Campo” Campion, made perfectly reasonable comments on air about his concern for his own daughter.

The comments were labelled “extremely inappropriate” by trans activists despite not breaching the commercial radio code of practice.

Paul “Campo” Campion from River 94.9FM’s Marnie & Campo show had told listeners he disagreed with transgender students being able to use any bathroom they wanted. He went on to express fears about his daughter’s safety at school because of a transgender student who was able to share bathrooms with her. He also referred to the student’s genitalia, The Courier Mail reports.

Unsurprisingly, trans sympathisers were outraged and called for him to be sacked.

Campo issued an apology of sorts after being targeted on social media.

“My comments were not meant to hurt anyone, they are simply a father trying to manoeuvre a changing world with his 14-year-old daughter, who is also having to understand things she knows nothing about,” Campo said on-air.

“If you see my protection and feelings about my daughter as transphobic, there is not much I can do about that.”

The station did not support Campo or the common sense, widely-held view, that biology matters.

Instead they imposed ‘education and training’ on staff to ensure they don’t upset trans activists in the future. Wiltshire made it clear that discussing the rights of parents, women and girls on air is not on.

“We agree that the discussion around transgender girls sharing changing facilities with cisgender girls should never have taken place on our broadcast,” he said.

“We agree it was clear that the announcer strongly disagreed with the Queensland Department of Education policies on transgender children.

“We are extremely disappointed that our guidelines around these topics were not followed.”

Binary spokeswoman, Kirralie Smith, said too many have been captivated by the trans agenda.

“The radio host should have every right to air his genuine concerns about his daughter,” she said.

“Girls in schools shouldn’t have to deal with penises in their private spaces.

“Women, girls and their parents should never feel threatened in wanting to discuss such things. It is incredible that this radio station feels justified in censoring and controlling the views of their own staff.”