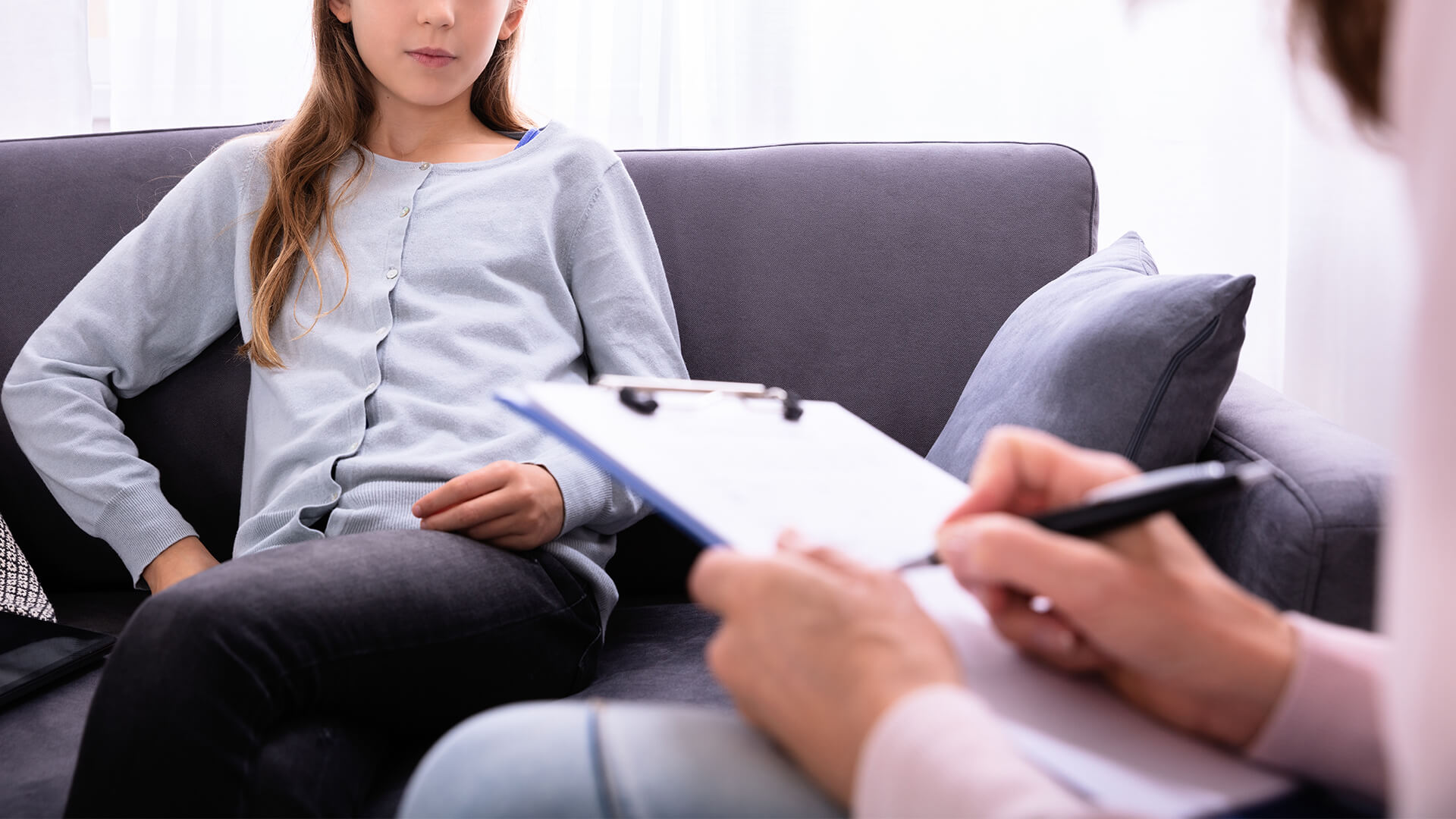 Children under 16 should be allowed to go ahead with irreversible transgender surgery against the wishes of both parents and without mandatory counselling, the Australian Psychological ­Association says.

In an unpublished law reform submission, the peak body representing 24,000 psychologists says opposition of both parents should not stand in the way of a child under 16 consenting to surgery, such as a double mastectomy, as long as the doctors are “competent” in assessing the child’s capacity to make decisions.

Currently court approval and counselling is required prior to surgery.  But the APA say this creates an “an unnecessary burden” as the child would have had enough medical care by that point.

Shockingly, the APA say parents can be a “a significant barrier” to children seeking to transition.  The largest professional body for psychologists would prefer hospitals and the courts have authority over children.

Not all experts agree.

A paediatrician with more than two decades’ experience said the brain’s frontal lobe, crucial to complex decision-making, does not reach maturity until about the age of 25.  “(Young) people are making life-changing decisions about their bodies before their brains and cognitive function have fully matured,” he said, speaking anonymously because his work would expose him to abuse and harassment by transgender activists.

“There is an ideological agenda at play here that is not driven by the best interests of the child.  Kids are best cared for by their families – not the state. Intervention by the courts and medical practitioners should be the exception, not the norm.”

“Gender activists are working hard to silence all dissent. Funding is being withheld from vital studies due to fear of backlash. Current studies show a wait-and-see approach is most effective and yet the peak bodies steamroll ahead trying to exclude the rightfully most concerned party: parents.”