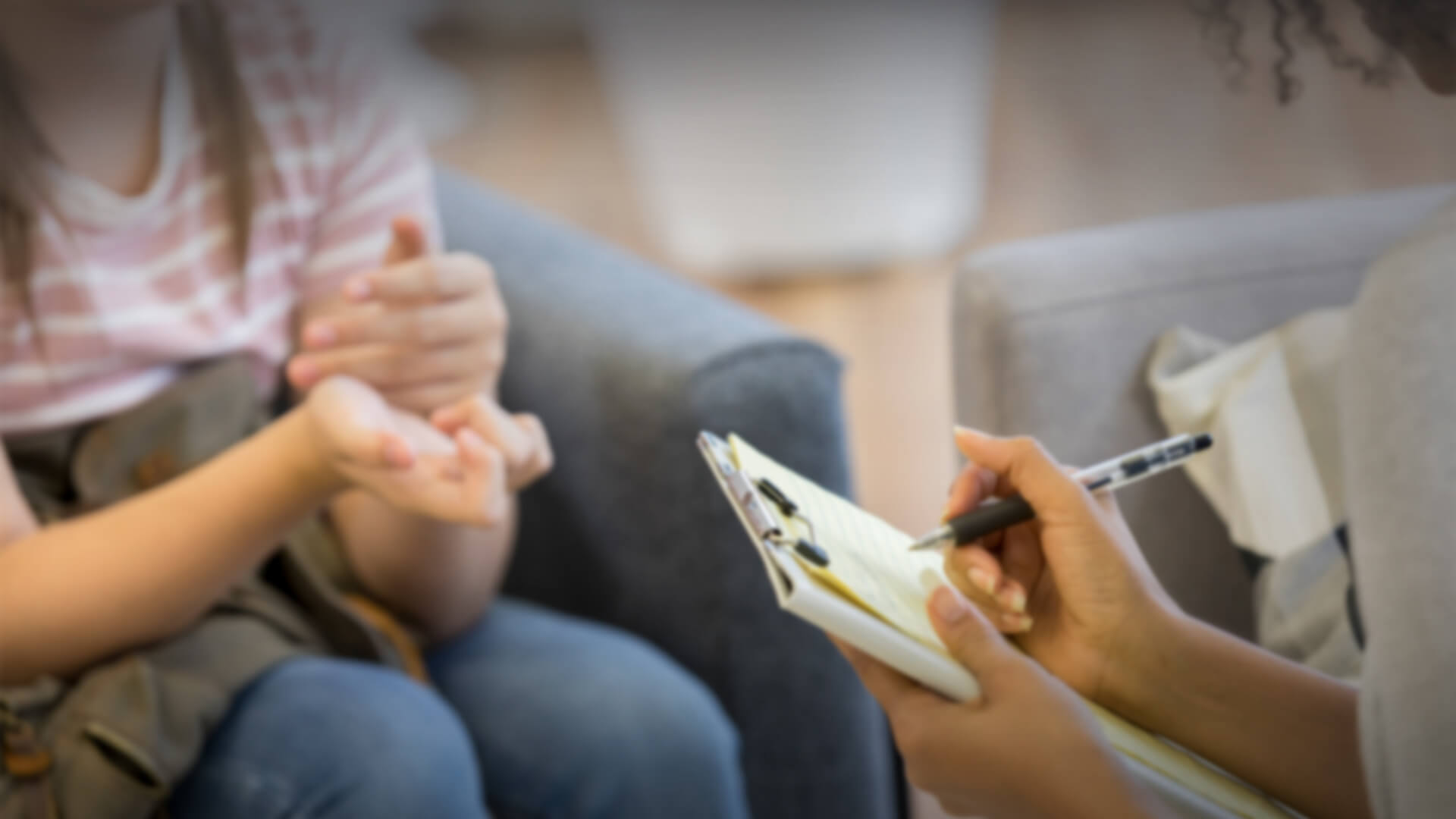 The National Association of Practicing Psychiatrists has released a new paper urging caution when it comes to treating gender dysphoria. President, Dr Philip Morris, wrote that it is a “contested area of medical practice” and “gender dysphoria/incongruence can be both a symptom and a syndrome”.

The recommended approach is to develop a guide that “aims to protect and safeguard the health, safety and welfare of the child”.

While respecting young people’s views about their gender identity, this guide does so as part of the totality of their developmental and holistic clinical picture, and incorporates these into the clinical formulation.

It acknowledges that childhood and adolescence is a time of rapid physical and psycho-social growth and profound personal development, during which young people may question their identity, sexual orientation and gender. As the child matures and progresses through puberty this questioning usually resolves, and in the majority of cases the young person who has gender incongruence issues accepts his/her biological sex and adult body.

Dr Morris says that a holistic approach must be explored before embarking on treatment.

Individualised psychosocial interventions (e.g., psychoeducation, individual therapy, school-home liaison, family therapy) should be first-line treatments for young people with gender dysphoria/incongruence. Exploratory psychotherapy should be offered to all gender questioning young people to identify the many potential sources of distress in their lives in addition to their gender concerns.

Medical interventions to block puberty and cross-hormone treatment to achieve feminisation and masculinisation according to the young person’s perceived gender are not fully reversible and can cause significant adverse effects on physical, cognitive, reproductive and psychosexual development.

The psychiatrist also notes that while some people report they are happy with their transition, an increasing number are seeking to de-transition. He points out that there are no reliable long-term studies to warrant subjecting children to potentially irreversible treatments.

The still unproven risks and benefits of gender reassignment interventions make it imperative that parents and children under 18 years and young people over 18 years are made aware of the current evidence of potential harm regarding gender transition and provide fully informed consent before potentially damaging and irreversible treatment is commenced.

Binary spokeswoman, Kirralie Smith, said it is a sensible approach that puts the needs of children first.

“It is staggering that some gender clinics go straight to invasive and often irreversible medications first up. This approach by Australian psychiatrists is reasonable and careful. It puts the needs of the child at the centre and ensures underlying issues such as trauma, autism and mental health factors are considered in the process. It is evidence-based instead of ideologically driven.”