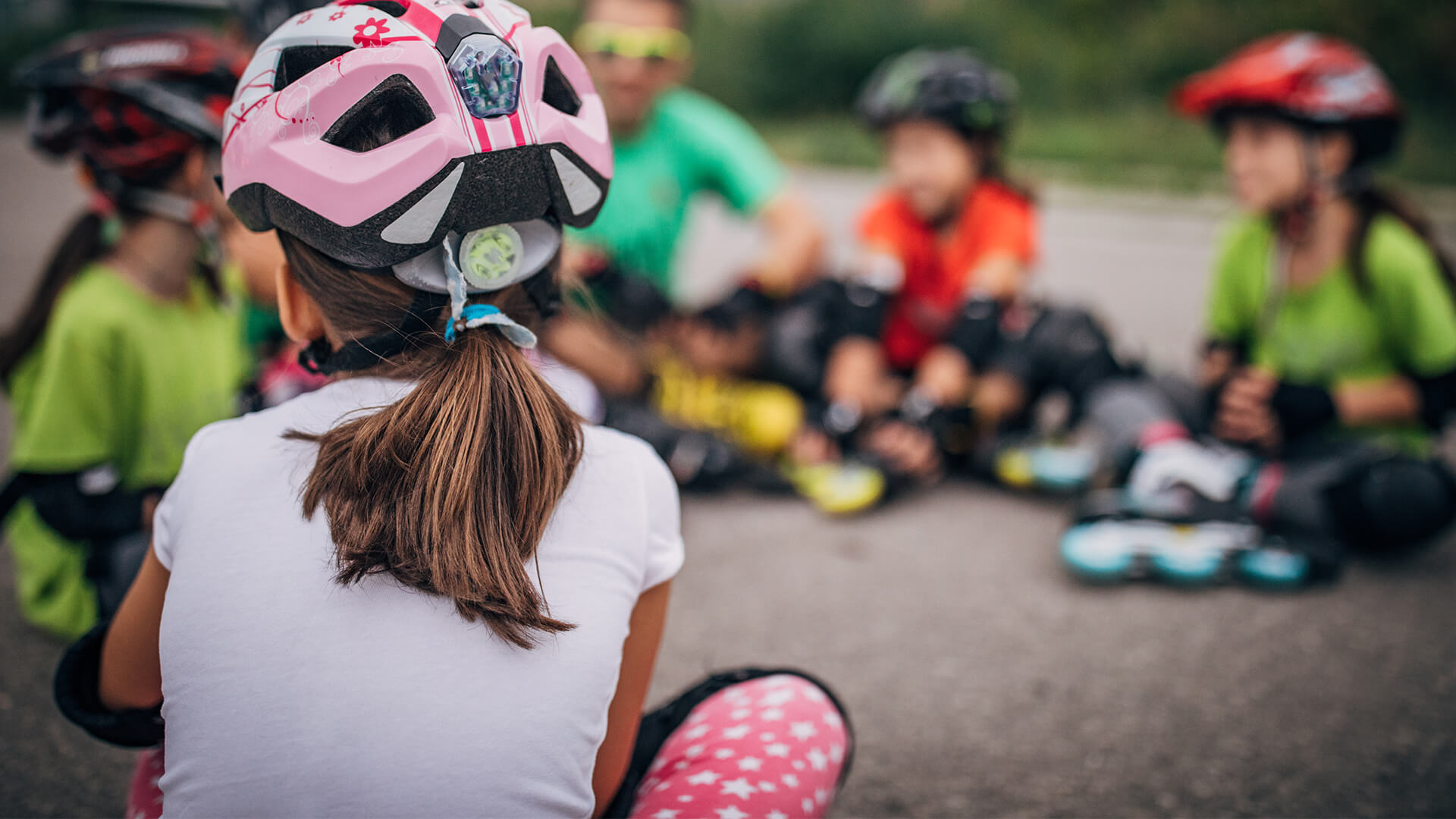 Sydney psychiatrist Roberto D’Angelo, has joined with 5 other psychiatrists, to express concern and doubt over radical trans treatments for young people.

They are challenging the assumption that treatments are safe and without consequences. The letter addresses the important questions of just how informed are parents prior to embarking on this potentially harmful, often irreversible, pathway.

Trans20 is a study by the Royal Children’s Hospital in Melbourne. The doctors are concerned with the projected 600 patients aged 3-17 receiving trans treatments who are undergoing “potentially sterilising hormonal treatment for gender dysphoria.” This comes after it was revealed the clinic has called for funding to allow minors to undergo irreversible breast removals.

Dr D’Angelo is one of six psychiatrists to put their names to a letter in the journal BMJ Open. “Are families actually told, ‘we’re still not sure this (affirmative model) treatment is the best way to treat gender dysphoria’?”

In its journal letter, the group of six psychiatrists says it has “grave reservations about the ethical underpinnings and methodology” of the RCH Trans20 study based on what’s been made public.

They call for the release of ­details showing that informed consent for participation in the study takes account of mounting concerns about the safety and ­ethics of the affirmative model and life-altering medical interventions.

The report also states that “the number of female-born new referrals in 2018 was 2600 per cent higher than in 2012 when there were just seven.”

The report has now been made public and apparently there is a response coming to the psychiatrists letter.

“For too long medical professionals, parents, educators and concerned citizens have been bullied into silence. There are genuine concerns about these harmful and irreversible treatments for children. There must be continued discourse, vigorous debate and clinical analysis of facts instead of simply bowing down to radical activism.”