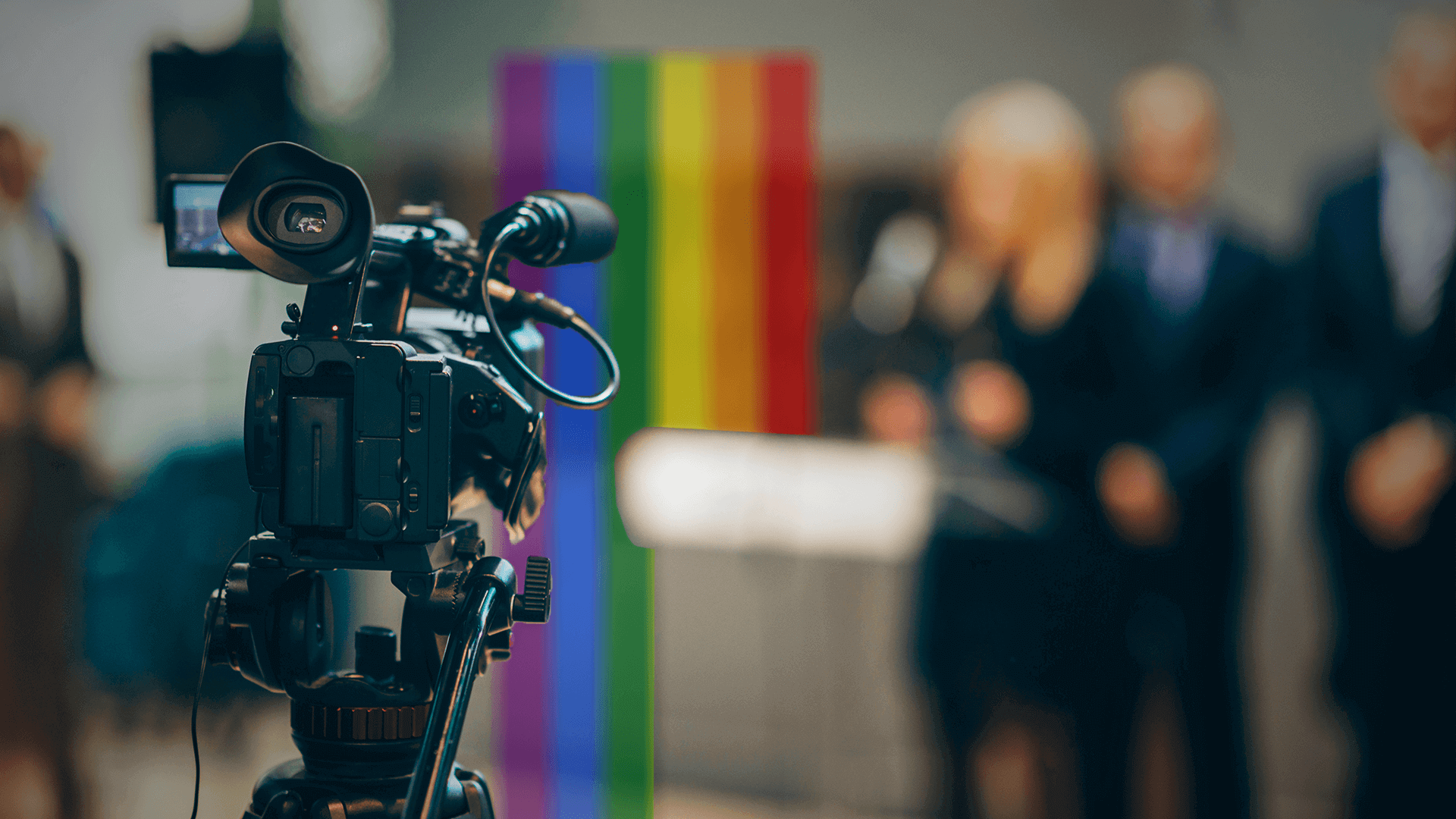 The Australian Press Council has issued a new set of guidelines when it comes to reporting on ‘gender diverse’ people. The 11-page document has been heavily influenced by radical gender activist organisations.

The report includes a list of suitable or appropriate ways to refer to gender diverse people. There is an emphasis on feelings over facts.

international and local guidelines (including the GLAAD Media Reference Guide, the ACON Trans and Gender Diverse Inclusion Language Guide and the Intersex Human Rights Australia Style Guide)…..The Press Council encourages editors and journalists to consult these glossaries. However, it is acknowledged that terminology in this area has continued to evolve over recent decades; certain words are under linguistic scrutiny and new nomenclature (and research) is emerging. Certain terms may be offensive to some individuals with lived experience but not offensive to others. And this can change over time……. Journalists are encouraged to allow persons they interview to identify themselves.

In other words, the report encourages the use of pc language, that probably will change, will offend some and not others, and allows reporters to make up the facts according to the subjects feelings.

The guidelines include preferred terminology, including labels that have been deemed offensive. They also provide suggested actions that appear respectful to gender diverse people.

It is amusing that the report includes a section on accuracy. “Publications must take reasonable steps to ensure that factual material in news reports and elsewhere is accurate and not misleading” and “The need for accuracy is paramount when reporting on trans or gender diverse children, and intersex infants and children.”

In this report “accuracy” refers to people’s feelings, not scientific, biological facts.

The guidelines state it would cause offense to use the wrong pronouns, use their previous or legal name “dead-name” or photos, state biological facts that would contradict their chosen identity, or use the phrase “currently identifying as” because that suggests it is just a phase. Again, in other words, journalists must accept a person’s feelings and report it as fact.

The exceptions are if it is in the public interest to do so. It is not clear who determines the ‘public interest’ in such reports. Or if the person gives consent to the references it is okay to include them.

Binary spokeswoman, Kirralie Smith, was dismayed the APC has given in to radical activism.

“Once upon a time journalists were a respected profession. They reported facts, without prejudice or bias. Now journalists are encouraged to decide which facts are relevant for public consumption and which facts can be changed according to a person’s feelings.”

“It is no wonder the term ‘fake news’ has gained so much traction. It is difficult to trust any news report now as the industry has become so heavily influenced by activist groups.”