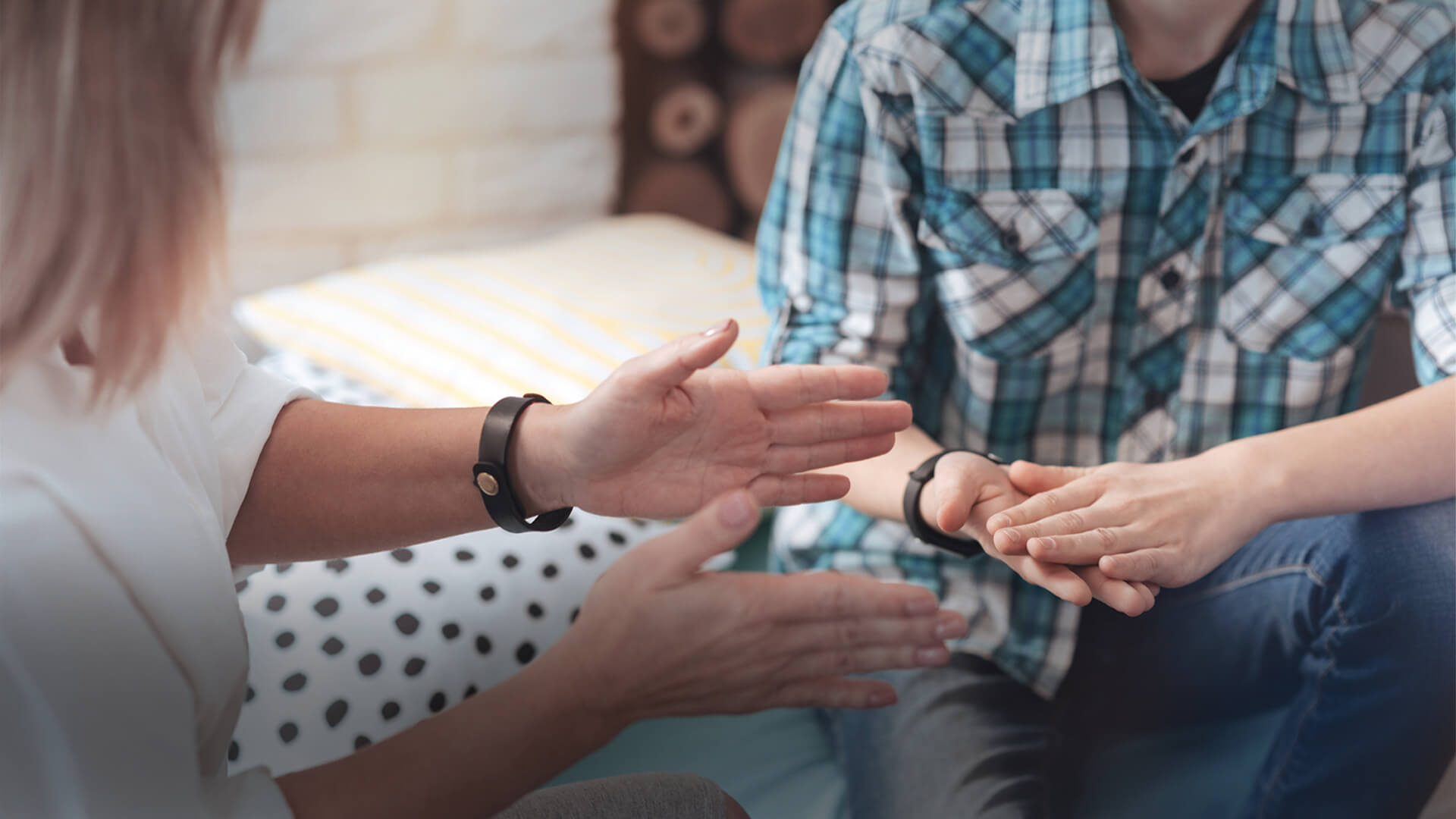 The recent High Court decision in the UK will have ramifications here in Australia. The case brought by Keira Bell confirmed that children are not adequately able to give informed consent to life altering trans treatments. The court concluded,

Children are being given experimental medical treatment with potentially profound consequences — including lost years of identity development, infertility as adults and impaired sexual function, and lifelong dependence on hormone drugs — such that they cannot give informed consent.

During the hearings, the main gender clinic Tavistock, “failed to supply the court with basic data about treatment and patients.” Nor could they offer reasonable analysis for why teenage girls are so susceptible to rapid onset gender dysphoria. The same accusation has been levelled at Australian clinics.

Lack of data and a failure to investigate worrying trends in treatment and regret are red flags. Australia’s major youth gender clinics insist they follow rigorous clinical standards but they have refused to release comprehensive data or to engage with informed critics. Can governments ignore an influential court ruling that young people are being given experimental medicine?

We use the same common law rule at issue in the Tavistock case, yet our Family Court has decided that children as young as 10 can give informed consent to puberty blocker drugs and a 15-year-old can authorise her own double mastectomy. These cases, involving superficial analysis and expert evidence only from the “gender-affirming” school, are likely to disturb hospital administrators, ethics boards and health department lawyers who compare them with the English judges’ careful reasoning based on current science, data and clinical insights. It may be that the Tavistock’s lawyers will identify possible appeal arguments, but it is striking that so much of the criticism of the ruling avoids the issues in favour of outrage about “transphobia”.

Laws such as Victoria’s could criminalise ethical attempts to help a trans-identifying teenage girl re-embrace her biological sex and find comfort in her body after the trauma of sexual assault…... The risk is that some minors struggling with non-gender issues will seize on trans identity as a solution, will be uncritically “affirmed” by teachers or counsellors at school, and will be put on the path to needless medication.

Binary spokeswoman, Kirralie Smith, said a federal inquiry is way past due.

“This is a potential life and death issue. Decisions made by politicians and the courts will most certainly affect a generation of Australians who may only be offered one, narrow pathway to healing and wholeness. Gender dysphoria should not be politicised. Appeasing the ideological viewpoint by ignoring the medical evidence is dangerous and irresponsible. Our kids deserve far more.”