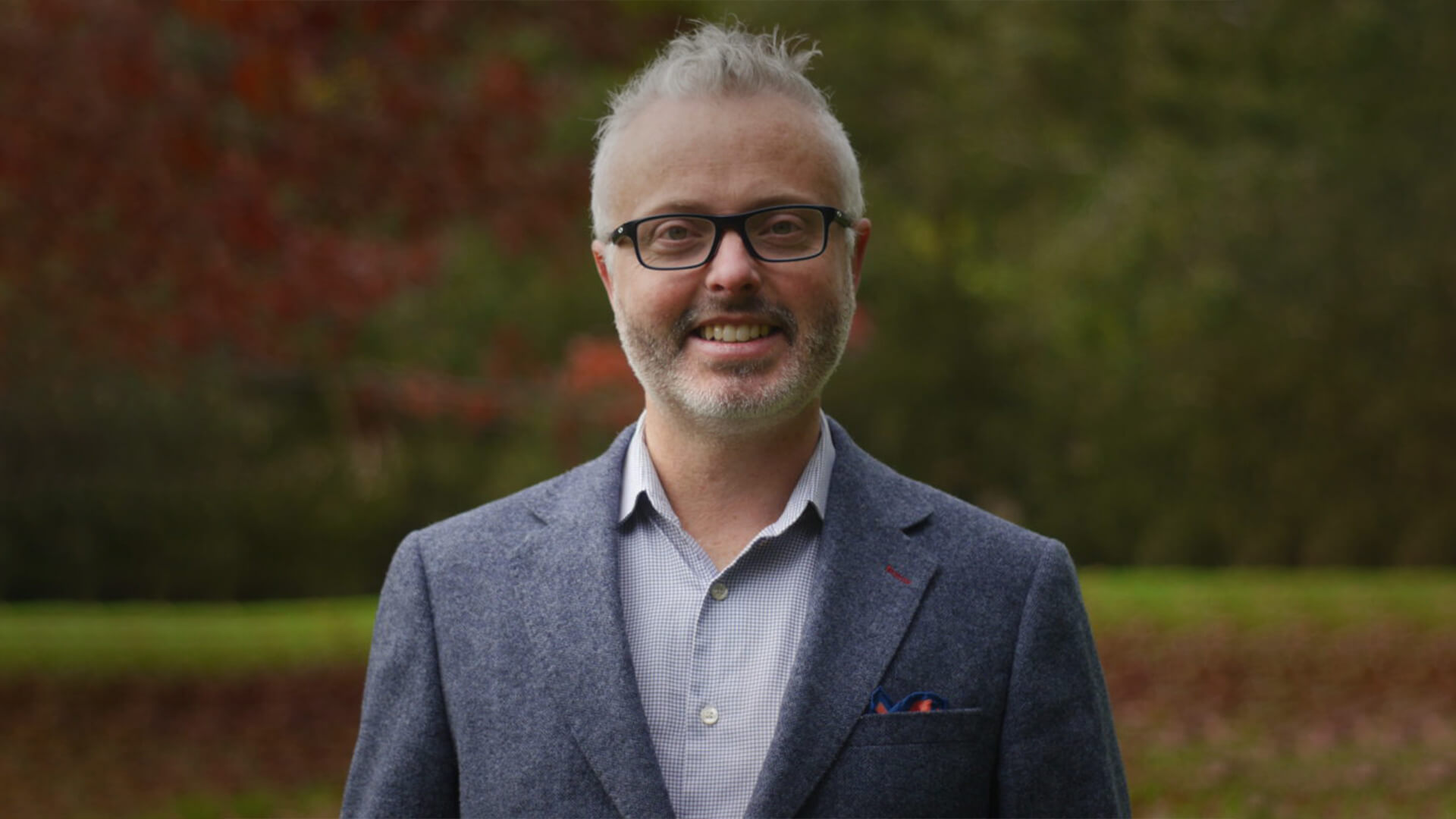 Australian Federation Party candidate for Ewan, Dr Christopher Neil contacted Binary to express his support for biological reality and the protection and promotion of women in sport, services and designated spaces.

Neil stated “a woman is a mature female human.”

When asked about parental rights and allowing parents to refuse transitioning treatments he answered, “we need to find other ways of helping children like this; there needs to be evaluation of any long-term risks associated with transition in vulnerable periods like adolescence.”

On teaching radical theory in schools Neil said it is “harmful, radical and unsupportable by evidence; it runs counter to the will of the large majority of parents.”

According to Neil women’s sport is for biological women only as “it is clear that transitioning males have major advantages.”

Neil is also adamant that women deserve clear boundaries and privacy in spaces such as change rooms and toilets.