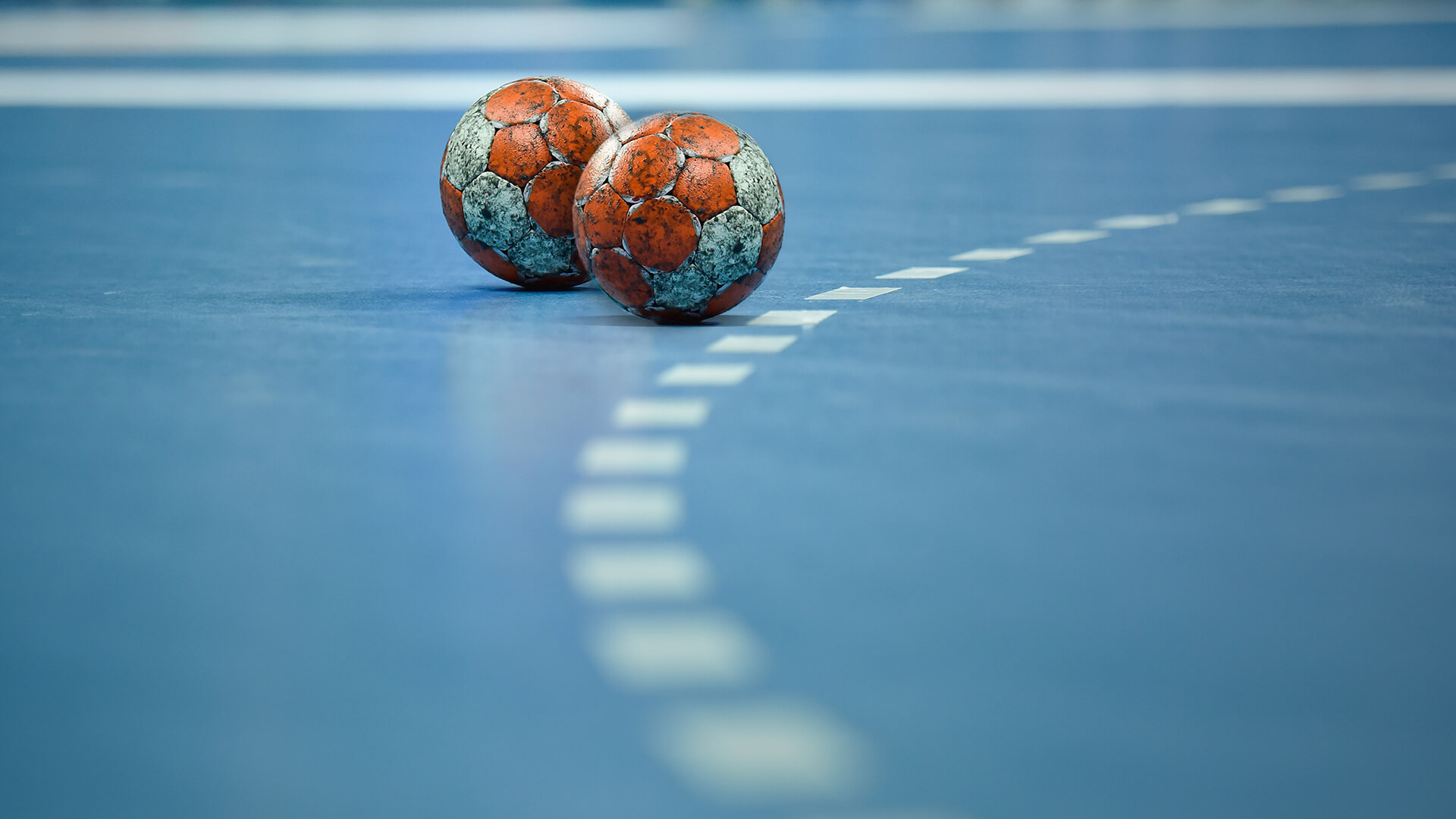 Great news - female athletes and an Australian team manager have spoken up and successfully defended their rights as biological women!

6ft 1in handballer Hannah Mouncey, a biological male, was not selected to compete with the Australian Handball team because of these brave women. They asserted their biological rights in regard to protecting their showers and change rooms, not wanting to share them with this man.

Mouncey is upset at the exclusion.  Writing for the Star Observer he said:

"I can confirm that yes, I was left out of the team for the World Championships because there was a group of players within the team, supported by the team manager, who did not want me showering or using the change rooms before or after the game. This was, in turn, the sole reason given to me by our coach for my non-selection."

Mouncey claims he is the victim here and accuses others of not being accepting. He claims the team and manager made ‘ludicrous demands” on him and he wouldn’t give in.

Kirralie Smith, Binary spokeswoman, said this was a win for female athletes.

“What a great example the women in this team, supported by their manager, have been. These women have every right to expect female-only areas to shower and change. They are brave, and they are right, to exclude males from their private spaces. These women should be upheld as role models for female athletes everywhere.”