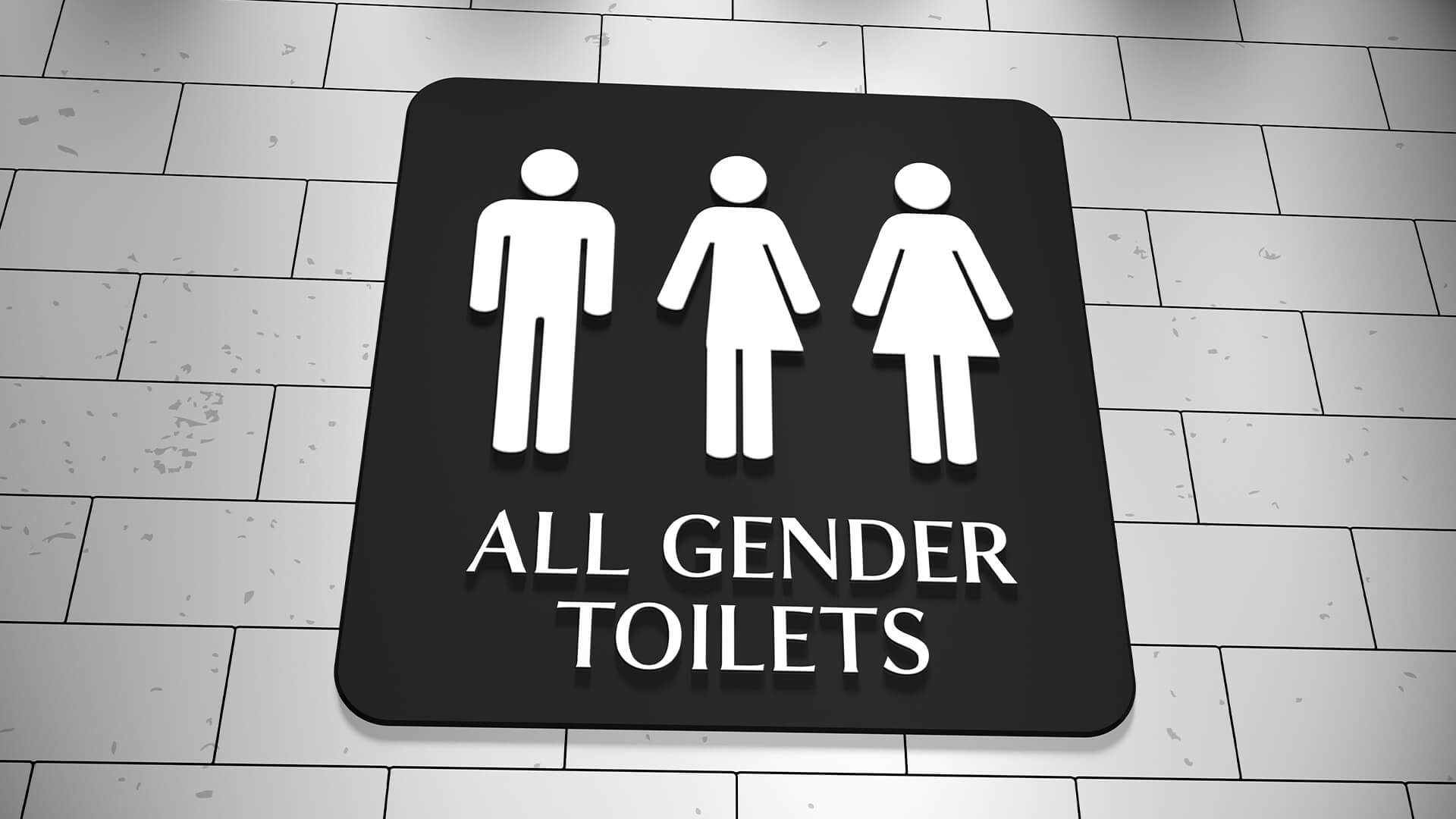 The Canberra Times have reported that The University of Canberra (UC) is looking to remodel their toilets to accommodate a third category of people.

"We are going round the university looking at where it's possible to have three different types of bathrooms," the university's deputy vice-chancellor, professor Geoff Crisp, said.

There were cost implications and new multi-gender bathrooms were more likely in new buildings, but it was "important to have bathrooms that will accommodate people's differences of identity".

The reality is, there is no third sex or gender. There is male. There is female. Not even intersex is a third category as it is still limited to somewhere between the two – male and female sex characteristics.

Interestingly UC claims, “The changes are part of a raft of measures the university has taken to reduce discrimination. Senior staff are also being trained to identify their own unconscious biases against women and other groups.”

“These people are meant to be our best and brightest, the smartest in their fields training up a new generation of thinkers and practitioners. Biological reality confirms there is no third category. To fabricate one, as this university wants to do, is to discriminate against women.”

“When transgender rights are promoted and upheld, women suffer. We have seen this in changerooms, bathrooms, sporting competitions, prisons, women’s shelters and services. Men who identify as women do pose a threat to women’s safety, to a fair playing field and to the well-being of women in general.”