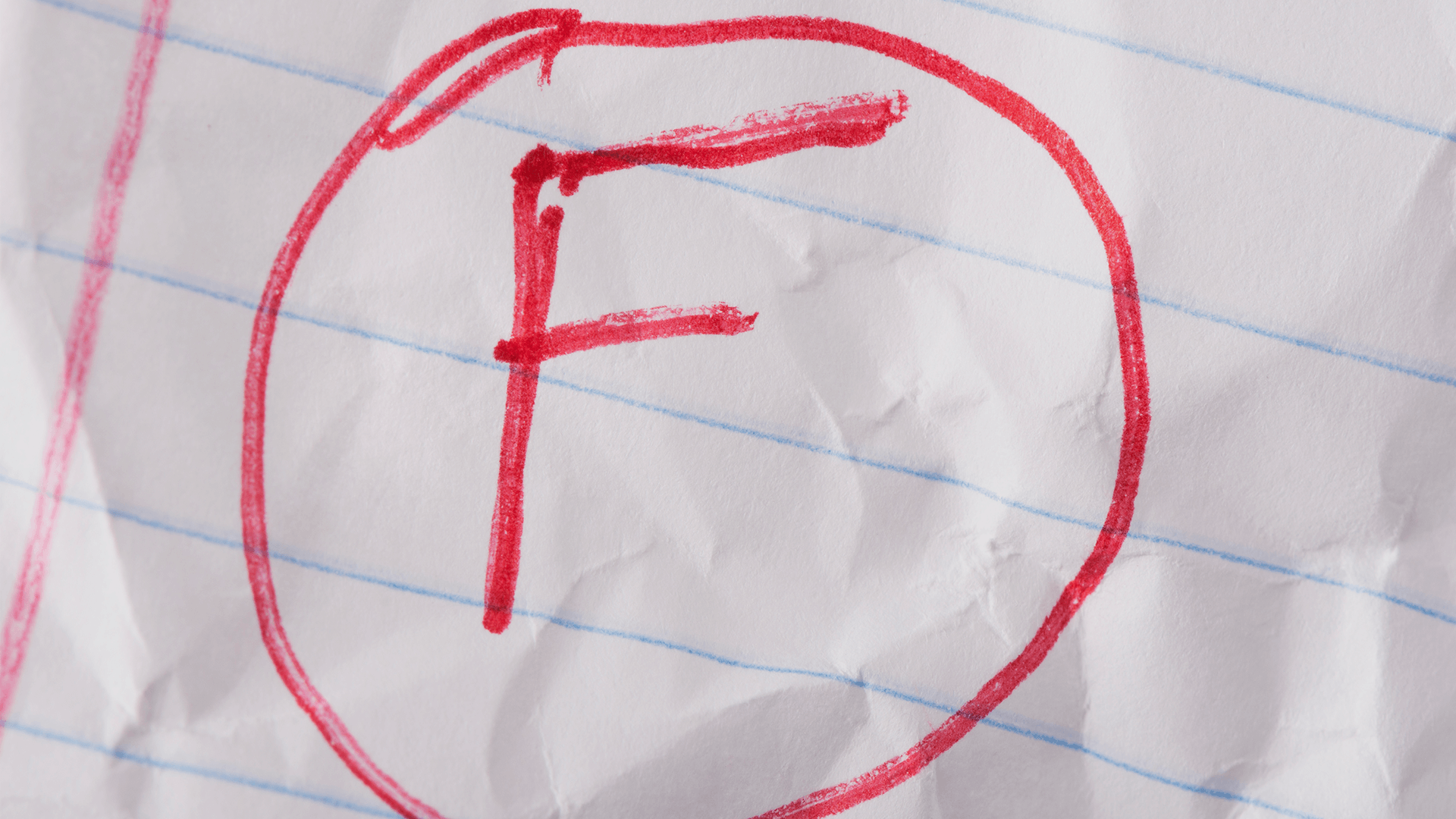 A headline from Tasmania’s Mercury reads, “Hitch for pregnant men.”

It highlights why the controversial proposal to make gender opt-in on birth certificates would result in bad law.

The Attorney-General has warned that there will be unintended consequences if the law passes in the upper house. The bill is now into its 20th revision and contains amendment upon amendment.

The Mercury states that the Solicitor-General has advised such a law “will affect the interpretation of all Tasmanian legislation that has, as a criterion for its application, the sex or gender of a person.”

Politician Elise Archer has “urged the Upper House to refer the amendments to the Tasmanian Law Reform Institute”, citing concerns regarding strip searches, the removal of human embryos from women and abortion laws.

Kirralie Smith, Binary spokeswoman, supports this call. “This bill is complex. It will have many far-reaching and long-lasting consequences for Tasmania, and the rest of the country”.

“These politicians have a responsibility to their constituents to fully investigate these complications. They are not lawyers and yet they can hastily change the law without consultation from professionals. There is no need to rush bad law and then try to fix it retrospectively. They must heed to Solicitor-General’s warning,” Smith said.