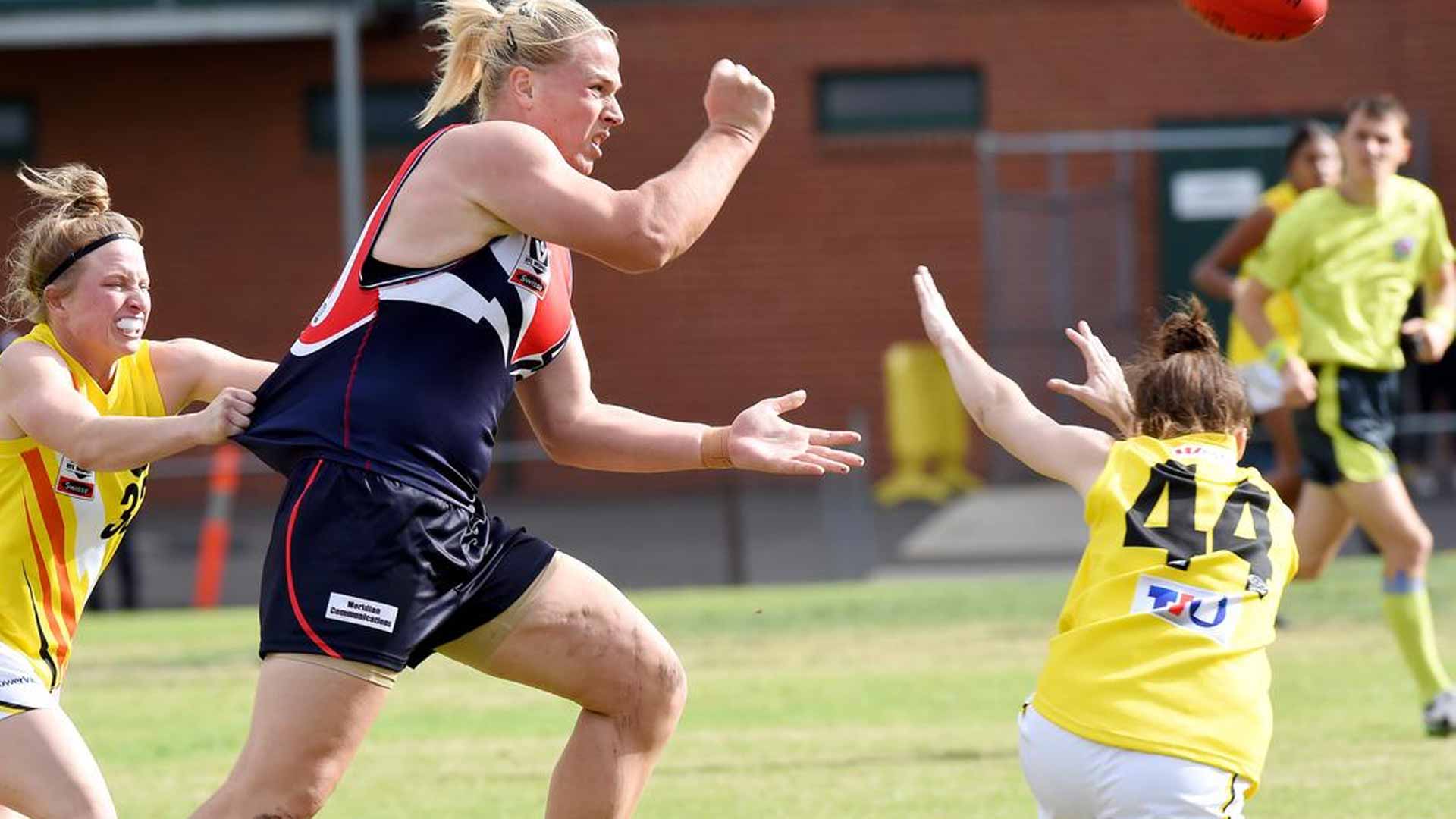 Single-sex sport advocates in the UK claim that females are leaving sport in droves due to biological males being allowed to compete in female competitions.

Fair Play For Women’s director, Fiona McAnena, warned: 'If you think this is a very small problem, think again.

'This issue is hitting women's sport right across the UK, and sadly it is pushing some women to completely drop out.

'Especially for teenage girls, just knowing that there is a trans woman at their club can be enough to put them off going for fear of an embarrassing encounter in the changing room or toilet.'

One hockey player described how she walked off the field, distraught, after being forced to compete against a male appropriating womanhood.

'The person was 6ft 4in and had an Adam's apple,' she said. 'Every time I was going for the ball, the transgender woman was far faster and after a few minutes I just took myself off.

'I was in tears. I came to play against a female opposition and there was a male on the pitch. I just felt the sense of fairness was not there.' She felt unable to complain in case she was branded a 'transphobe'.

A dad of girls who play cricket expressed his concern, writing, “As father to these girls (aged 14 and 16) I find that unacceptable, uncomfortable and dangerous, both morally and physically.”

Cyclist Bo Novak, said her objections to a male appropriating womanhood were ignored, so she dropped out.

'It was advertised as leisure rides for women in small groups led by a woman,' said Ms Novak, 55. 'But a male-bodied person was leading the group, not just taking part. He was much stronger than the rest of us and went too fast.'

A charity group that organised a ‘walking football’ game for older and less mobile players told the players they must accept a male-bodied player in women’s costume, or leave.

A whistleblower at the Lancashire club said: 'The person was a 60-year-old with a male body, but they had French plaits, dangly earrings and long fingernails. Some of us were in shock but felt we were not allowed to say anything.'

Binary spokeswoman, Kirralie Smith, said these are but a few examples.

“Why are these sporting clubs penalising women for wanting single-sex sports? Males have  distinct strength, speed and stamina advantages at all levels,” she said.

“Donning a costume or popping some pills does not negate the facts.

“It is appalling to discriminate against women for the sake of a political ideology that relies on fantasy, not fact.”