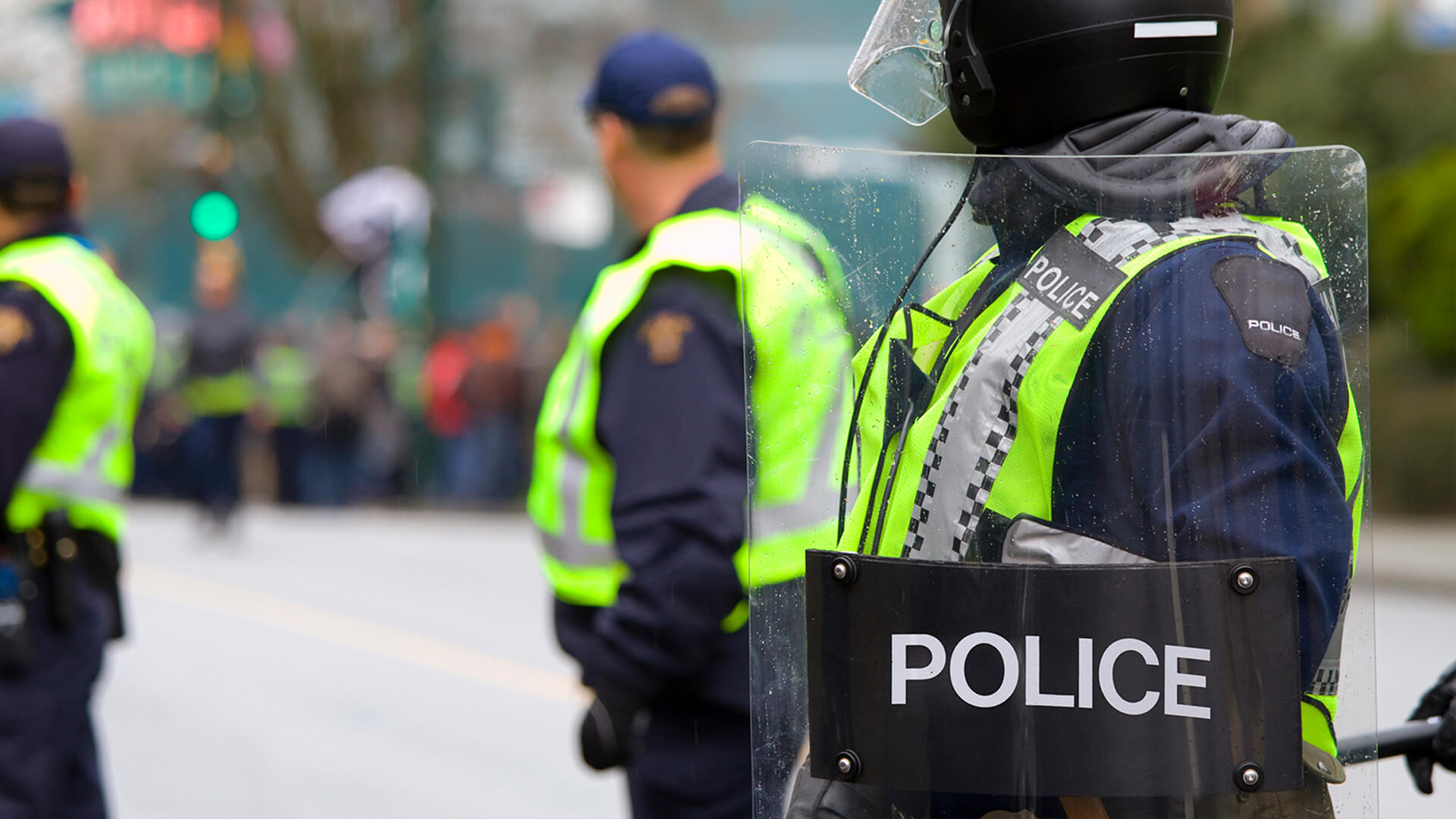 A banned protest by activists in Sydney has resulted in minor injuries and arrests. They gathered in opposition to Mark Latham’s bill to protect children from radical gender activism in schools.

A 19-year-old woman has been arrested and charged with resisting or hindering police, assaulting an officer and not complying with the COVID-19 public health order.

Eleven other people will be issued with $1,000 fines for breaches of the coronavirus public health order.

Protests ramped up when police attempted to disperse the crowd, said by organisers to be more than 300 people.

They gathered despite the NSW Supreme Court ruling in favour of a police bid to shut the protest down to prevent the spread of coronavirus.

The important bill proposes to “recognise that parents are primarily responsible for the development and formation of moral and ethical standards" in their children. It would also "prohibit schools, teachers and training course from teaching gender fluidity".

Kirralie Smith, Binary spokeswoman said she hoped the bill would be passed.

“The amendments that Mark Latham is putting forward are essential to ensure the protection of vulnerable children and to help enshrine parental rights in law. These activists have demonstrated once again that they are prepared to be aggressive and even break the law in an attempt to promote radical gender ideology.”