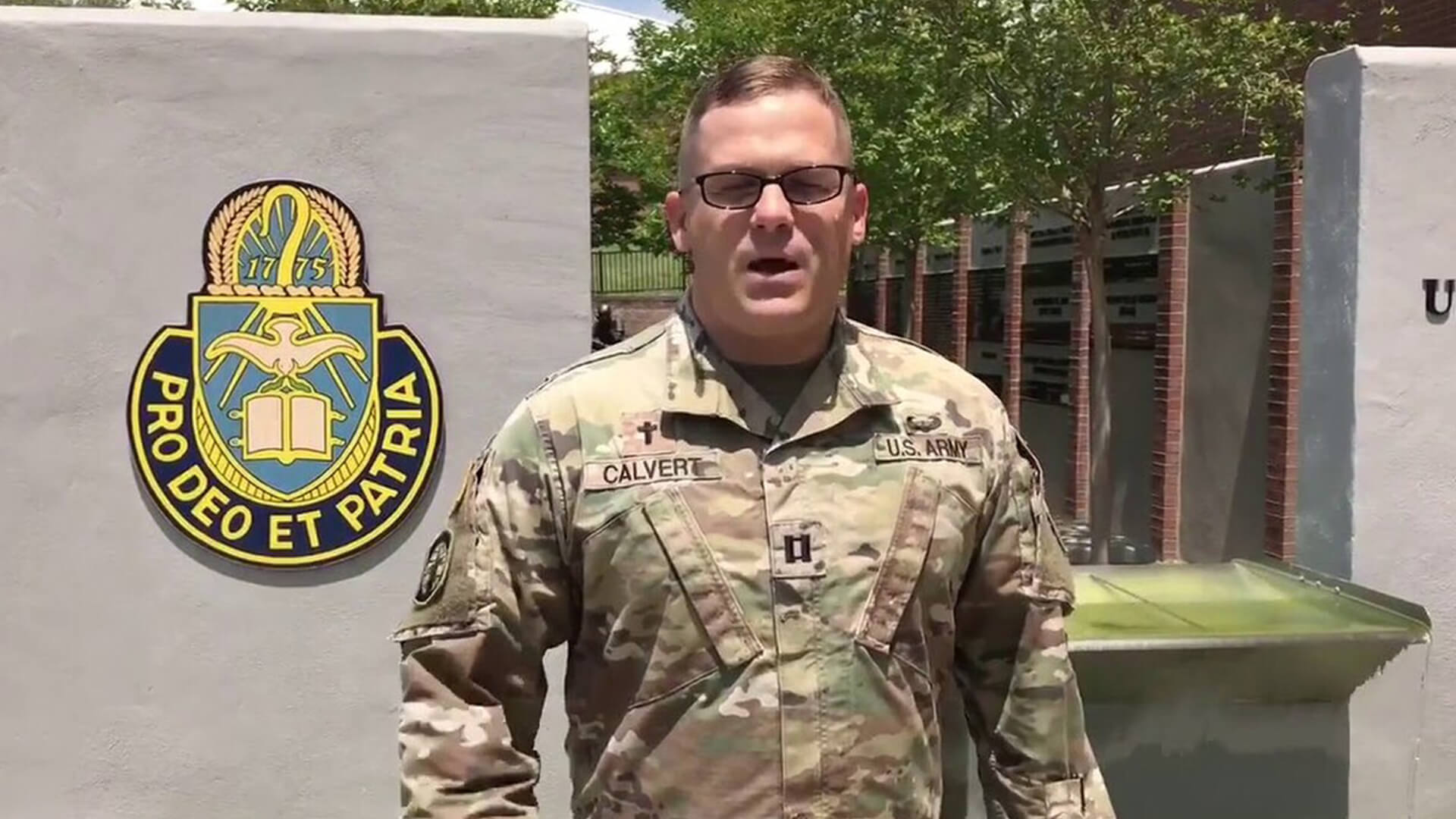 A US Army chaplain is currently ‘under investigation’ for a social media post that promotes biology over ideology.

The post was made Monday, on a story mentioning Defense Secretary Lloyd Austin’s support for President Joe Biden ending a service ban on transgender people.

“How is rejecting reality (biology) not evidence that a person is mentally unfit (ill), and thus making that person unqualified to serve,” Andrew Calvert posted on the Army Times Facebook page Monday. “There is little difference in this than over those who believe and argue for a ‘flat earth,’ despite the overwhelming evidence to the contrary.

The post raises a valid question, but because it offends the transgender narrative, the chaplain is now being targeted.

“We are aware of Maj. Calvert’s social media post on the Army Times Facebook page,” Army Maj. Jefferson T. Grimes, a 3rd SFAB spokesman, told Military Times in an email. “The matter is currently under investigation. We support the commander in chief, secretary of defense and all DoD policies and directives.

“We direct our soldiers to ‘Think, Type, Post’ when engaging in conversations on social media platforms and to follow DoD policies and regulations,” said Grimes. “When our online conduct does not follow these rules and regulations, we investigate and hold individuals accountable if they are found to be in violation.”

Binary spokeswoman, Kirralie Smith, said this kind of scenario will increase under the Biden administration.

“Ideology is rapidly replacing reality in all spheres. Appeasing activists has become the policy instead of critically analysing the issues. Debate, analysis, critique, and engagement should be encouraged and accepted. Instead it is cancelled and penalised. Biden has made it clear this will be his modus operandum and it is becoming the case here in Australia as well.”