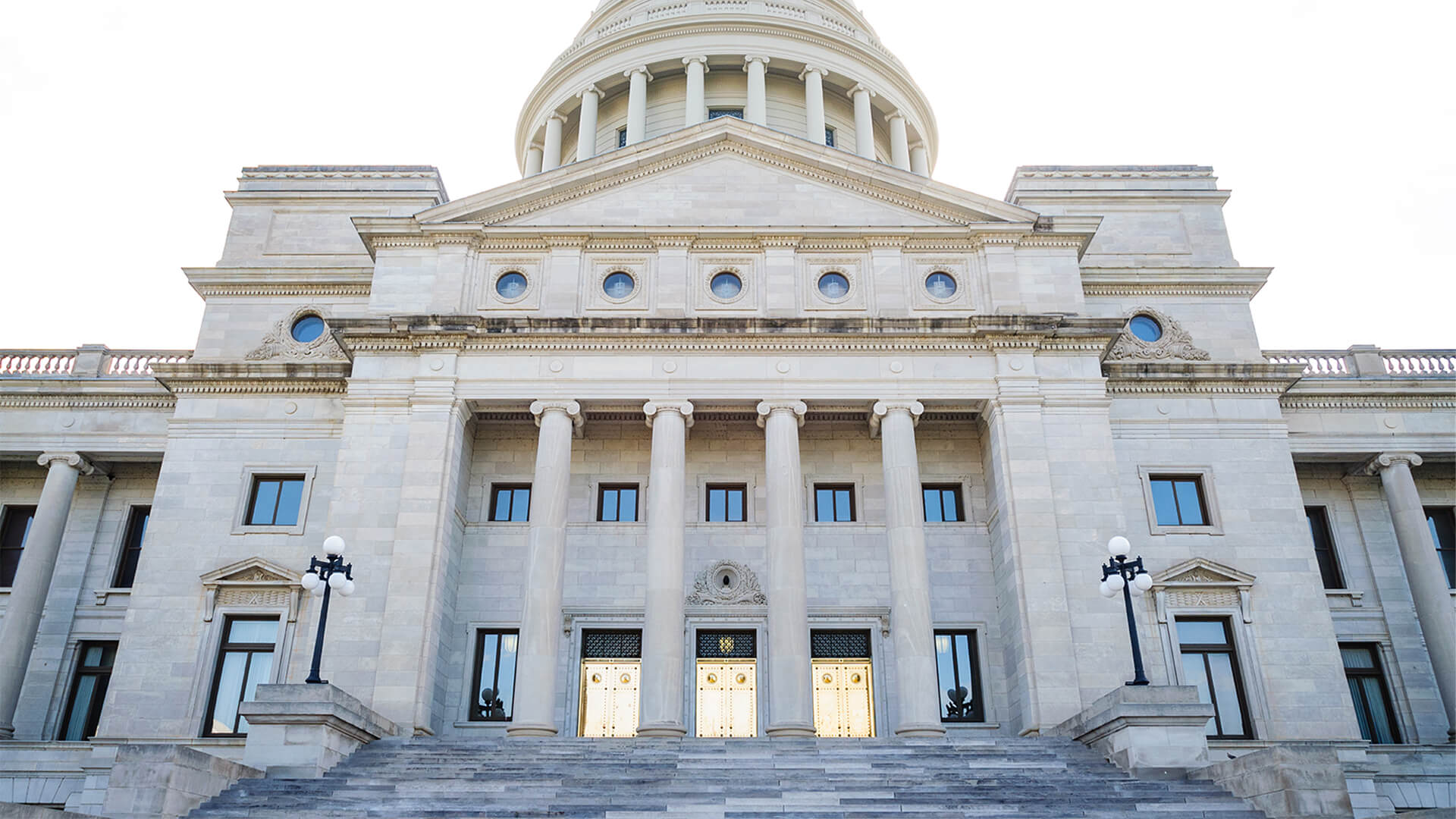 Arkansas has become the first state in the US to outlaw transgender treatment for children under the age of 18.

Governor Asa Hutchinson vetoed the measure but the House overrode it 71 votes to 24 along with the Senate with 25 votes to 8.

“The bill, known as House Bill 1570—or Arkansas SAFE (Save Adolescents From Experimentation) Act—will become law 90 days after the Arkansas General Assembly goes into recess on April 30.

“It would prohibit physicians and healthcare professionals from providing gender transition procedures to people under 18 years old, or referring the minors to other health care professionals for the procedures. Medical providers who violate the law could face disciplinary actions from the appropriate licensing entity or disciplinary review board.

““It is of grave concern to the General Assembly that the medical community is allowing individuals who experience distress at identifying with their biological sex to be subjects of irreversible and drastic nongenital gender reassignment surgery and irreversible, permanently sterilizing genital gender reassignment surgery, despite the lack of studies showing that the benefits of such extreme interventions outweigh the risks,” according to the text of the bill.”

Kirralie Smith, spokeswoman for Binary, said it was encouraging news.

“Finally, lawmakers are standing up to radical activists who insist on experimental procedures for children. Health care workers and academics have been shouted down or cancelled by powerful activists when they have raised concerns about the irreversible, unresearched and unscrutinised treatments being offered to children. These politicians have fulfilled their duty to ensure children are protected from such activism.”