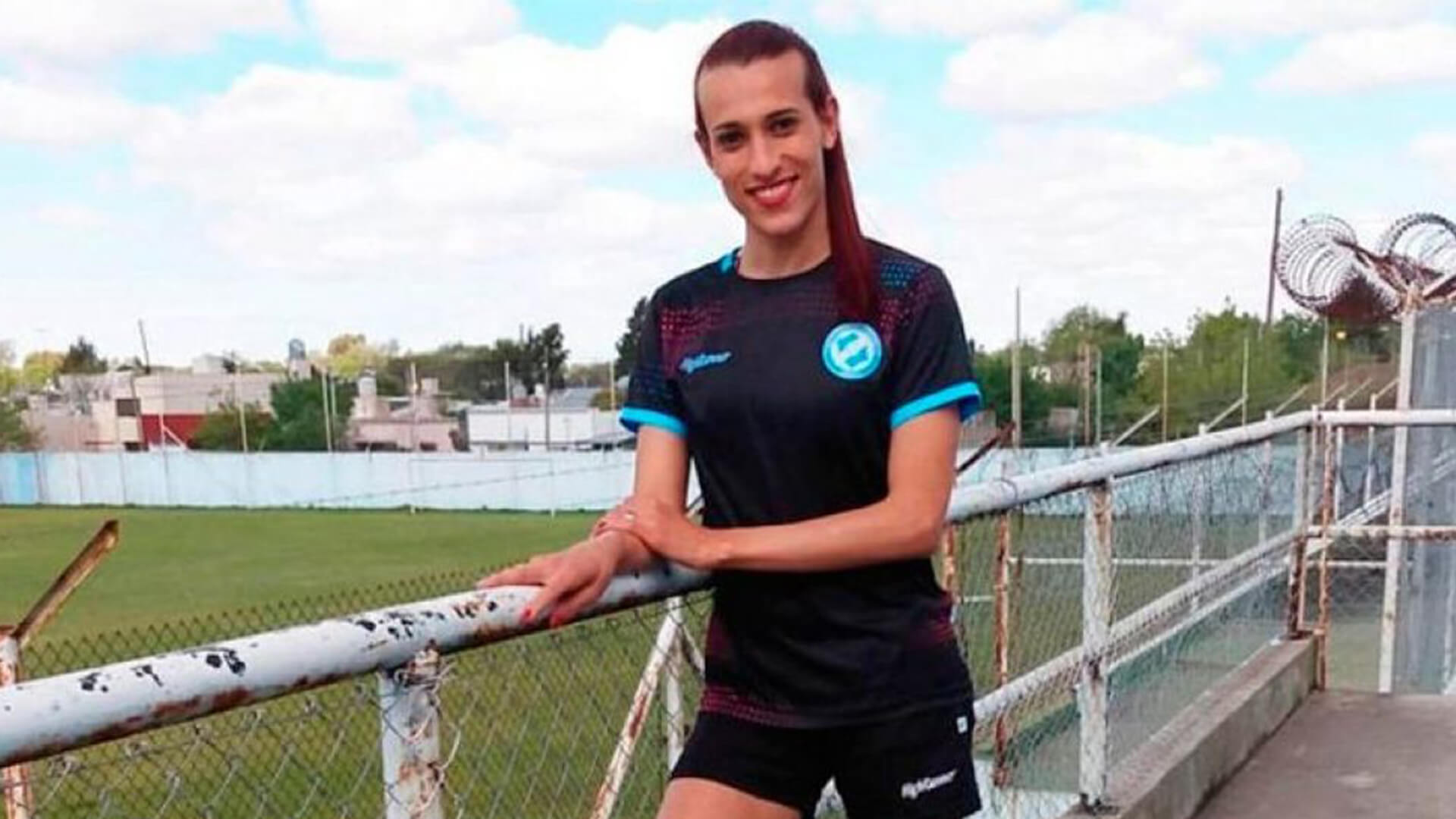 Mara Gomez is the first biological male to secure a position in women’s professional soccer in Argentina. The 23 year old is the striker for Villa San Carlos.

She was assigned male at birth in a family of four girls, and she says she would constantly play the role of mom, sister or girlfriend in made-up games with friends. Those make-believe parts made her feel more like her true self, she says.

Argentina is known as a progressive country that advances LGBTQ rights.

In 2010, it was the first country in Latin America to legalize same-sex marriage. The country made history again in 2012 when it passed legislation that allowed citizens 18 and older to change their legal gender identity without needing an evaluation or gender affirmation surgery. (Gomez was able to affirm her identity legally when she was 18.)

Gomez is permitted to play in the female competition despite being a male as long as regular hormone checks are conducted.

The agreement “requires Gomez to block her natural hormones and to be tested for testosterone levels before and in the middle of each tournament, in accordance with guidelines outlined by the International Olympic Committee.”

The test mainly targets transgender women like Gomez because of their perceived advantage from being born with XY chromosomes.

“It is not a perceived advantage, it is a proven, scientific advantage. There are male and female categories because men and women differ in size, strength and speed due to biological realities. This has been shown time and again in almost all sports. Allowing biological males to compete as women robs females of opportunities and in many cases poses a real physical threat to their bodies. This is an extremely disappointing and unfair appointment.”