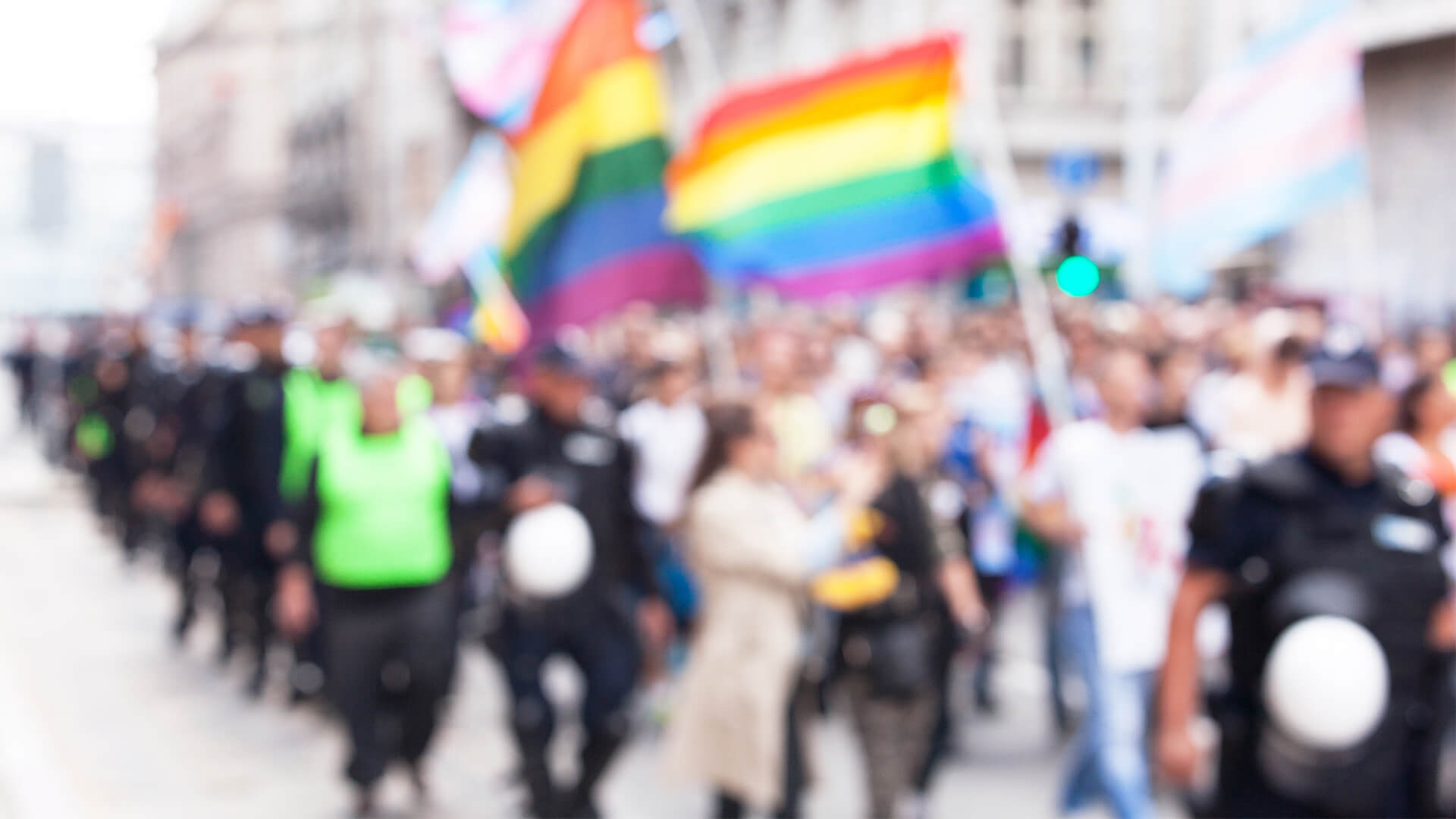 Victoria Police are becoming increasingly political and have been embracing radical ideologies as policy.

All-gender” lockers, top brass sporting their transgender-friendly pronouns, LGBT awareness training on what it means to be “genderqueer” or “pansexual” — Victoria Police is busy enforcing social justice on the cop shop floor.

Big wigs such as assistant commissioners Neil Paterson and Luke Cornelius have been named as officers signing off with pc pronouns and for being LGBT champions.

Gender equity documents published by the police only recognise “pregnant employees”, because using the word women would “exclude” transmen who give birth.” The Australian also noted, “It is not clear if biological males who identify as female will be counted in progress towards a target of 50 per cent women staff.”

According to the training, the scientific method of observing a baby’s sex at birth is “way too simple.” The training makes it far more complex by adding trendy ideological genders to the mix. Police are also encouraged to use and ask for pronouns and stick to inclusive language.

Critics are concerned with the impact on female victims of crime where the perpetrator is a biological male but says he identifies as female. This doesn’t seem to be a matter worth addressing during the training as trans rights apparently take priority over the rights of biological women.

Harry Miller, a former British policeman and co-founder of the UK group Fair Cop warned of the dangers of imposing radical gender ideology.

“The manipulation of words and the destruction of commonly understood meaning is the tool of fanatics,” Mr Miller told The Weekend Australian.

“When it is enforced by the paramilitary wing of the state on behalf of an ideologically partisan group, we have a steady spiral into political capture.

“That’s why it is incumbent on all of us to resist any coerced language, regardless of accusations of unkindness.”

“Policing must depend on evidence. The facts must be consistent, reliable, and measurable or they cannot be proven true. Police work depends on truth and accuracy. Radical gender ideology is not compatible with facts, evidence or science. Politicising police work is unacceptable and this dangerous trend must stop.”