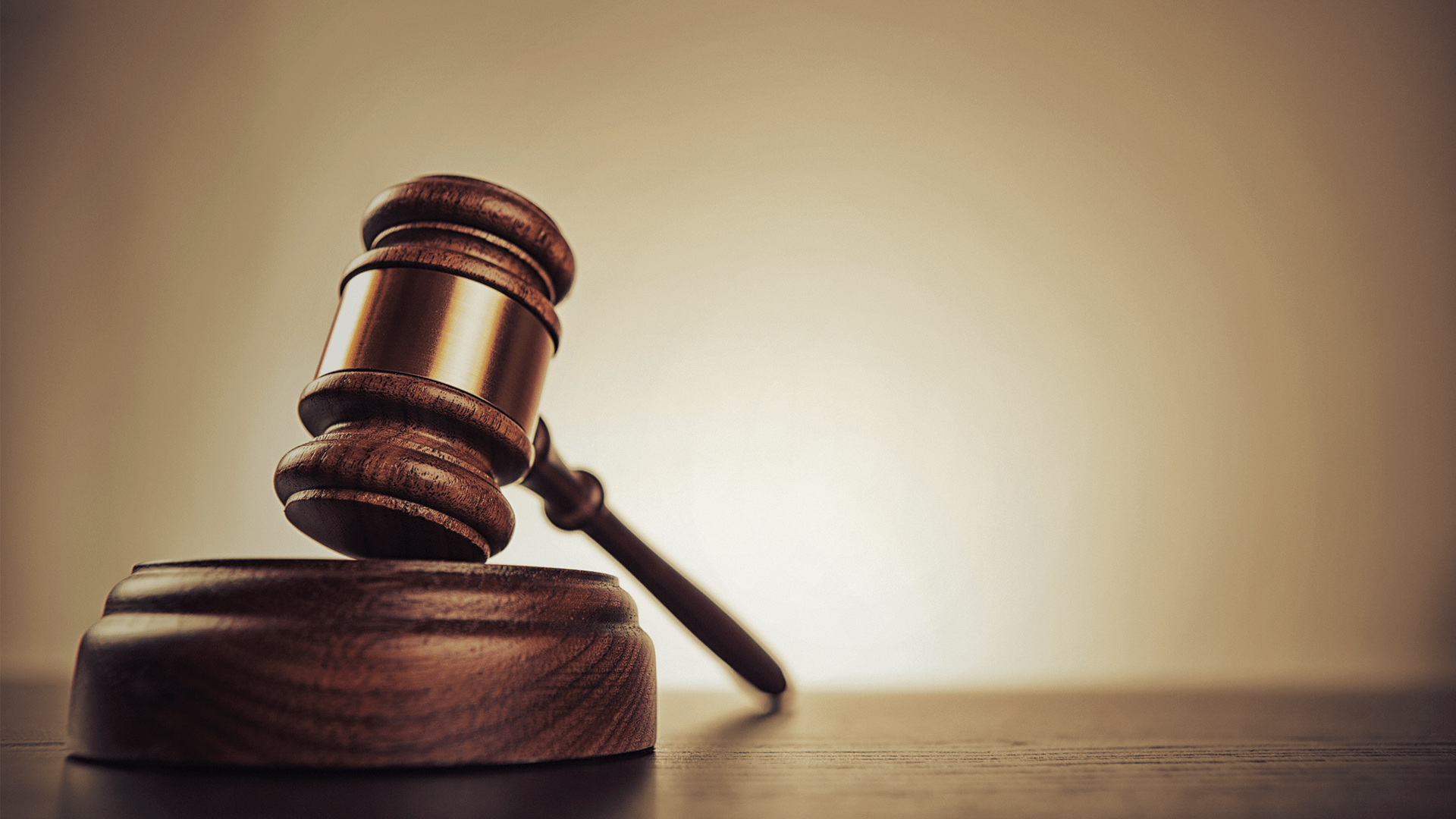 A woman who identifies as a man has attempted to sue Japan over its requirement that, to be officially designated a man, she has to have her ovaries and uterus removed as well as have surgery to make her genitals look male, be over 20, single, have no minor children and have been diagnosed as suffering from “gender-identity disorder”.

The Economist reports, “He argued that all this violated his right to self-determination and was therefore unconstitutional. The court disagreed.”

Human rights groups are outraged by the court’s decision.

The report noted, “Japanese courts often seem more concerned with maintaining social harmony than defending individual rights. In its ruling, the court said that the law was intended to avoid ‘confusion’ and ‘abrupt change’ to society.”

Junko Mitsuhashi, a transgender professor, said, ““The movement here has not been viewed as about rights but more about helping sick people overcome their illness.”

The report stated, “Critics of Japan’s laws also reject the notion that transgender people are suffering from a psychological disorder.”

This situation is a perfect example of the confusion and double standards radical gender activists employ.

“On one hand the activists tell us that a true transgender person was born in the wrong body. On the other they say that there should be no requirement to change that body,” pointed out Binary spokeswoman, Kirralie Smith.

“It is all about feelings and what is going on in their heads. But then they insist it is not a mental health issue at all. No wonder the general public is confused,” Smith remarked.