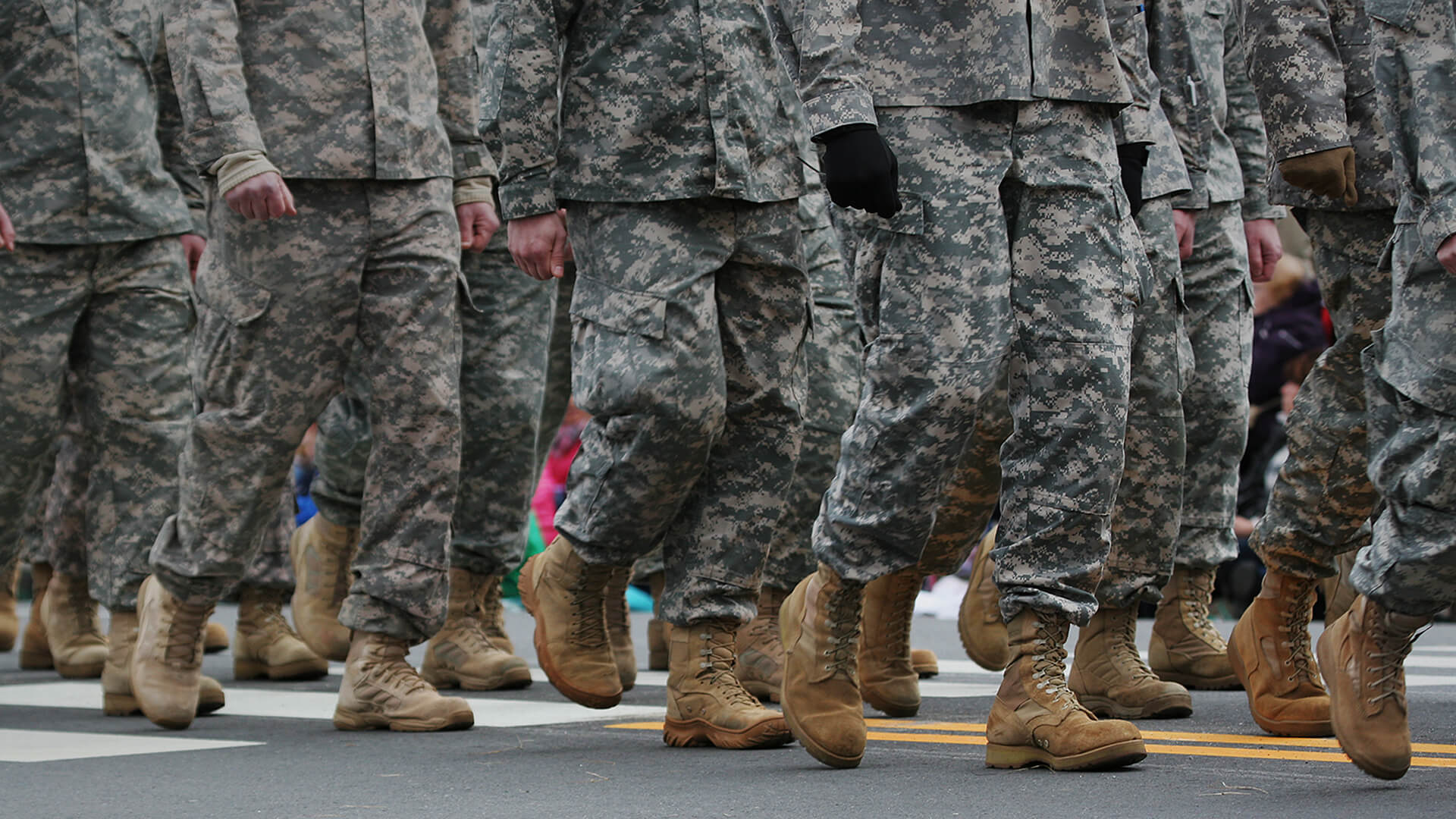 Capt. Kristen Griest of the US Army was one of the first two women to graduate from Ranger School and become the Army’s first female infantry officer in 2016.

The presence of just a handful of individuals who cannot run two miles faster than twenty-one minutes has the potential to derail a training exercise, not to mention an actual combat patrol. Entire companies of 130 soldiers will be forced to frequently halt operations in order to medically evacuate the ill-prepared as they succumb to fatigue and injury.

Missions will be delayed and other soldiers will be overburdened with the weight of their unfit teammates’ equipment. This scenario is inconvenient and bad for morale during a training exercise; in combat it could be deadly. Instead of addressing the issue of having some soldiers insufficiently prepared for the physical rigors of combat, which sparked the APFT’s revision in the first place, a gender-based ACFT in combat arms will normalize it and make it unmanageable. It is wholly unethical to allow the standards of the nation’s premiere fighting units to degrade so badly, just to accommodate the lowest-performing soldiers.

the military is now “designing body armor that fits women properly; tailoring combat uniforms for women; creating maternity flight suits; updating—updating requirements for their hairstyles….And that they can completely, fairly engage in promotion and compete all across the board, including on the—on age and gender neutrality and the physical fitness test.”

Such comments would seem to suggest that appeasing gender activists has now taken priority over the survival and success of the US Army in combat situations.

“Merit and ability must be the standard for placing anyone in elite army forces. The stakes are life and death. Hurt feelings and appeasement have no place in the military. Allowing unfit, and ill-equipped females, to take a place in these units is dangerous for them and every other person involved. Common sense will not be the only causality of such ‘woke’ (read stupid) decisions.”