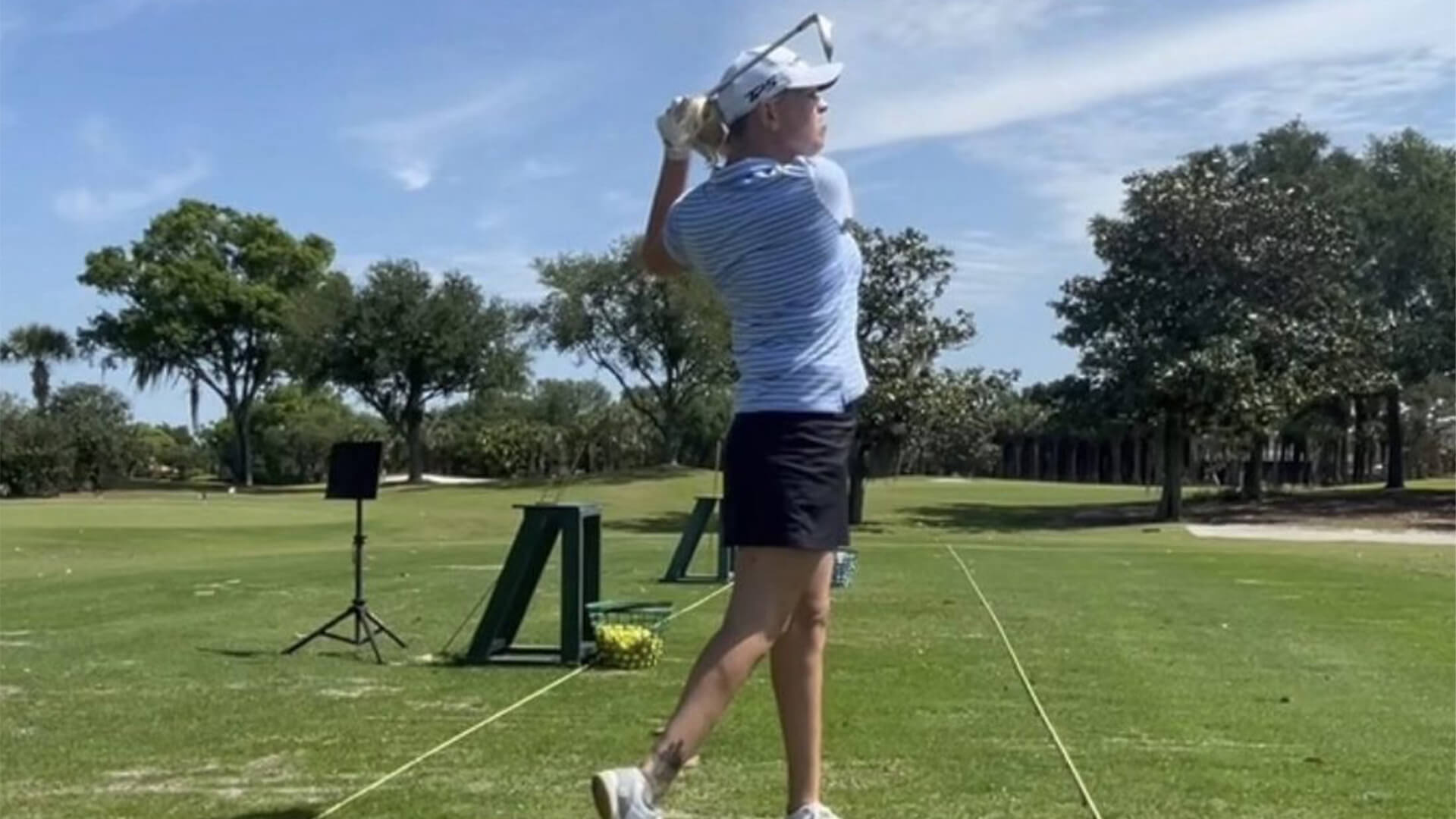 Hailey Davidson, born male, wants to be the first male to compete as female in the USA’s Ladies Professional Golf (LPGA) tournaments.

“I’m not just going to be stuck on mini-tours,” said Davidson, who is believed to be the first transgendered woman to win a professional tournament in the U.S.

Davidson, 28, works in social media for NBC’s Peacock division under the Golf Channel umbrella but has dreams of competing on the LPGA. In January, Davidson underwent gender reassignment surgery, a six-hour procedure. She’s been undergoing hormone treatments since Sept. 24, 2015, a date that’s tattooed on her right forearm.

“We are currently reviewing Hailey’s application to participate in LPGA Tour events under the LPGA’s gender policy,” said Heather Daly-Donofrio, the LPGA’s chief tour operations officer. “The policy is designed to be a private and confidential process between the LPGA and the athlete.”

The previous policy for professional golfers is they must have undergone gender reassignment surgery at least two years prior to the entry deadline. Now the only requirement is the surgery must be complete before they enter the championship.

Women will bear the brunt of the decision, as science proves that daily drug taking and the surgical removal of perfectly healthy body parts does little to reduce the physical advantages males have due to puberty.

“Trans activists deserve to play sport, in their own category or according to their biological reality. Putting on a costume or taking drugs doesn’t magically turn a male into a female. He is only mimicking what he thinks it is to be a woman. Meanwhile, real women who have trained and sacrificed so much in the pursuit of their dreams are disregarded to appease the feelings of male wannabes.”