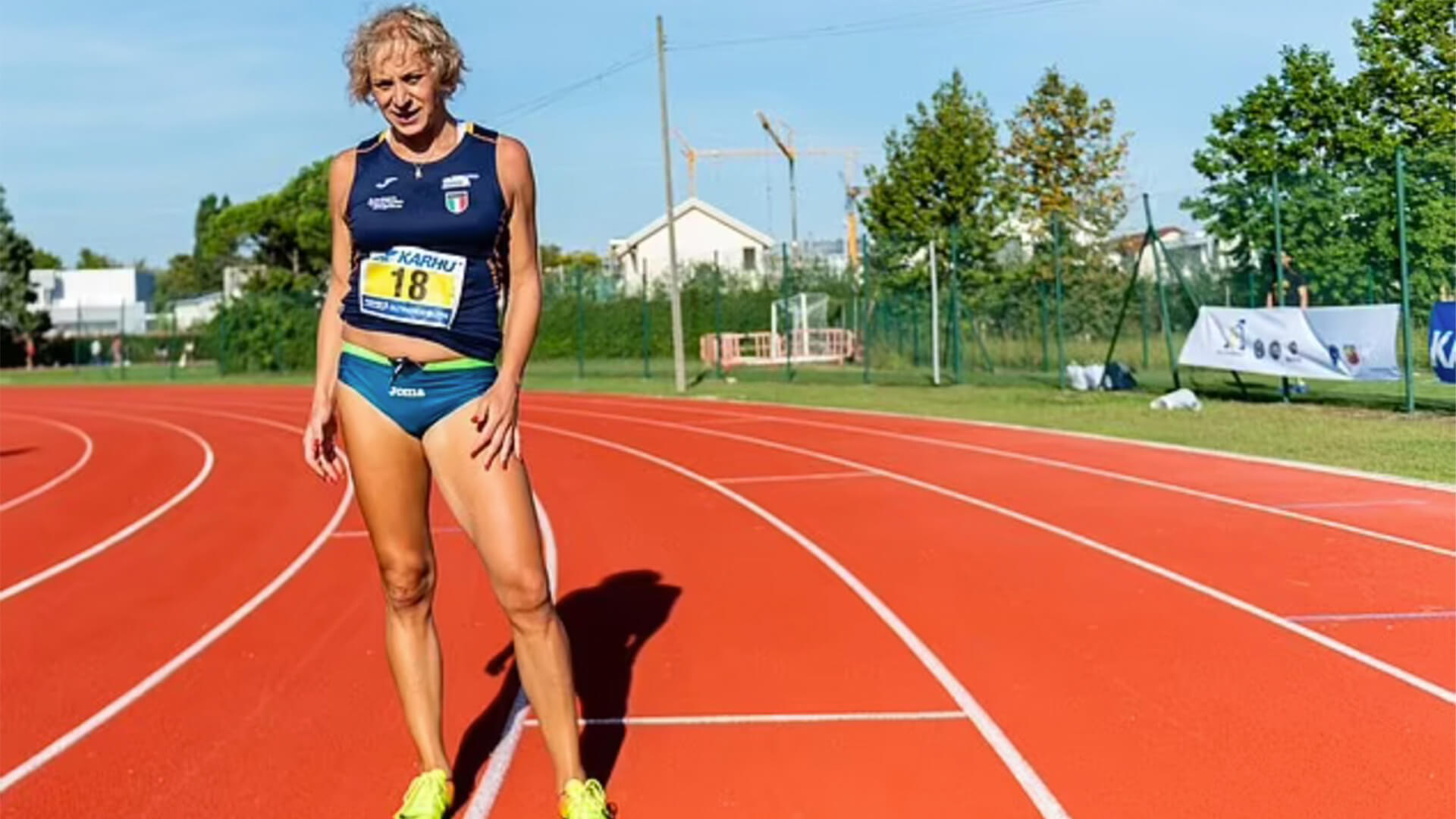 A champion male athlete is hoping to be the first transgender competitor in the Paralympic Games. He won 11 national men’s titles between 2016-2018.

Italy’s Valentina Petrillo, 47, competed in men's national races before transitioning in 2019. She was born with Stargardt disease, a degenerative eye condition that has no cure.

After decades of ‘dressing up as a man’, as she describes it, she came out to her wife, who supported her as she began living as a woman and then started hormone therapy. The couple remain married and share two children.

Petrillo has not gained legal recognition of his gender change, nor has he had any surgery. Neither is required to be eligible to compete as a female.

Opposition to males competing as females is rising around the globe.

A petition has been sent to the president of the Italian Athletics Federation challenging Valentina’s right to compete in women's races.

"Her physical superiority is so evident as to make competition unfair," the organiser argued.

Petrillo, who is just under 5ft 10in tall, said she is still 13lb heavier than she was before she transitioned and is recording slower running times, although she still took home gold in the 100m, 200m and 400m T12 events at the national championships.

Binary spokeswoman, Kirralie Smith, said his inclusion would be a massive insult to women.

“This male athlete has had more than 40 years of development as a man,” she said.

“He has all the benefits of testosterone including greater muscle mass, lung capacity, blood volume, strength, stamina and speed.

“There is no way a female athlete can compete with those advantages, that is why there are male and female categories in the first place.”