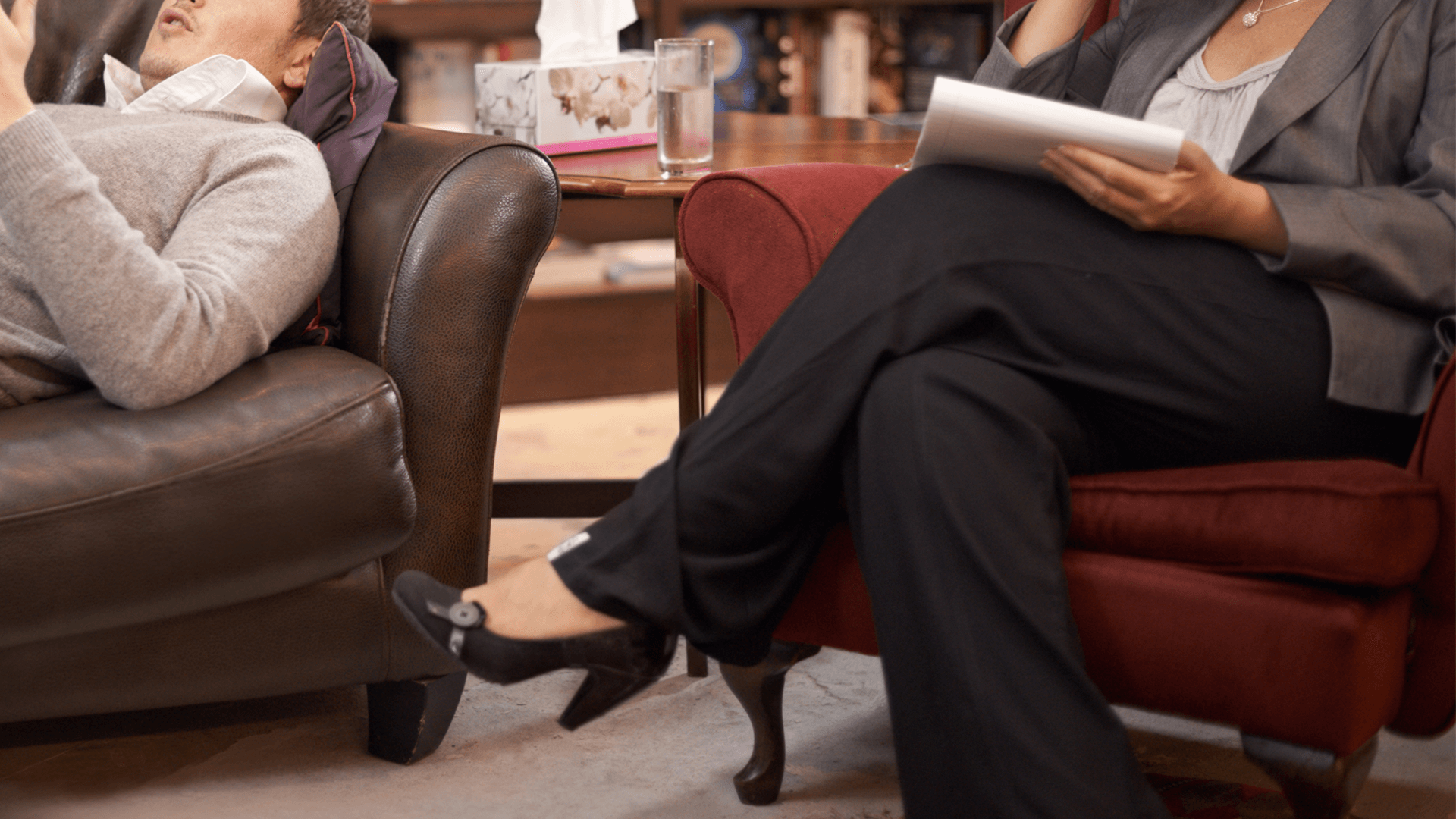 A lawsuit has been launched by an American psychiatrist who was fired for promoting an opposing view to transgender ideology.

The National Review reported, “Allan M. Josephson is a distinguished psychiatrist who, since 2003, has transformed the division of child and adolescent psychiatry and psychology at the University of Louisville… [In] 2017 he appeared on a panel at the Heritage Foundation and shared his professional opinion on the medicalization of gender-confused youth. The university responded by demoting him and then effectively firing him.”

Josephson said, “it was stunning how quickly it occurred”.“I was aware of the potential controversy. But I also had things I needed to say because I felt they were clinically true and appropriate and because this is a perspective that more people need to hear.”

It’s only reasonable that academics and health professionals explore the implications of any treatment, but when it comes to transgender treatments there is a concerted effort to silence dissenters.

The sacked psychiatrist said he is prepared to speak up as he is approaching the end of his career. He is concerned about the politicisation of the issue as well as the lack of scrutiny of the treatments. He believes parents and teens are in harm’s way.

Colleagues have indicated they appreciate him speaking out as they feel the same way but are too fearful to come out publicly.

“If someone like me can be demoted, harassed, and then effectively fired for expressing my views, think of what an intimidating effect this has on younger professionals, who are not yet established in their careers. And that should not be how academics proceeds or how science proceeds. We think together, we reason together, we talk together.”

“Ideology cannot supersede medical science. Serious health issues and treatments must be critically analysed. This psychiatrist has paid a high price for protecting young people. His professional opinion needs to be heard.”