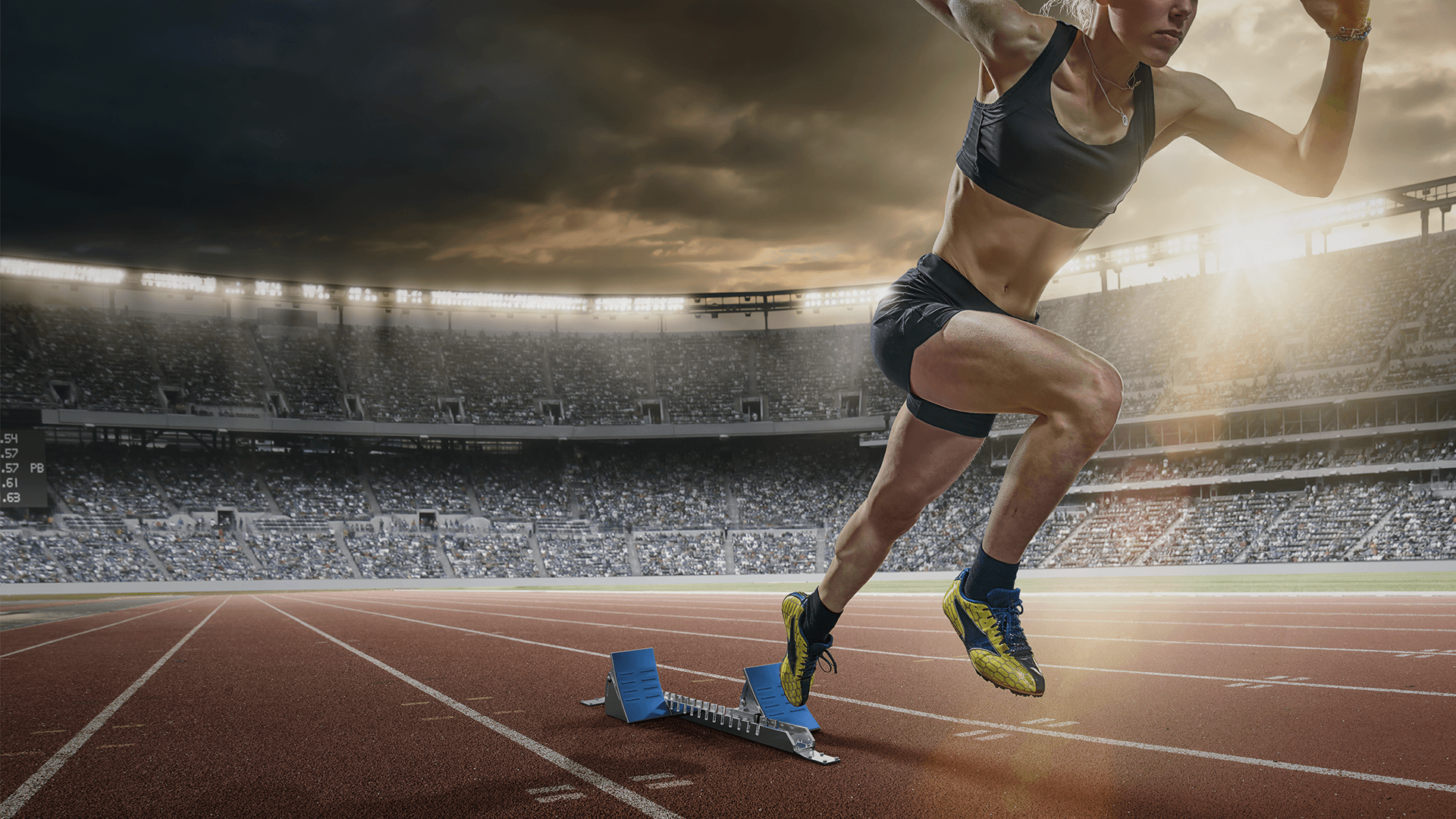 Former Olympian Tamsyn Lewis-Manou has joined the chorus of female athletes pointing out the obvious disadvantages of the current transgender trend in women’s sport.

Speaking to the Herald Sun, Lewis-Manou talked about the unfairness of female athletes missing Olympic finals or selection because “qualifying times are skewed by results from drug takers or women with internal testes”.

She said that if she were still competing she may not consider participating in certain events given the disadvantage was so clear. She noted the claim that it’s unfair to exclude transgenders, but highlighted the fact it is unfair to expect women to compete against biological men.

“The top female athletes in the world can be beaten by the top 5,000 to 15,000 men. We need to protect the female category for a reason,” she said.

Kirralie Smith, Binary spokeswoman, agreed. “Time and again we are seeing biological males thrash their female counter parts in women’s sport. Cycling, weight-lifting, athletics, wrestling, boxing and more. Males have a distinct advantage and it is unfair to include them in exclusively female competition,” Smith said.

“I commend Tamsyn Lewis-Manou for speaking out. The media and activists have created a very hostile environment for this common sense discussion to take place. My hope is that more female athletes will be emboldened to join the ranks of those who have the courage to point out the facts,” Smith added.