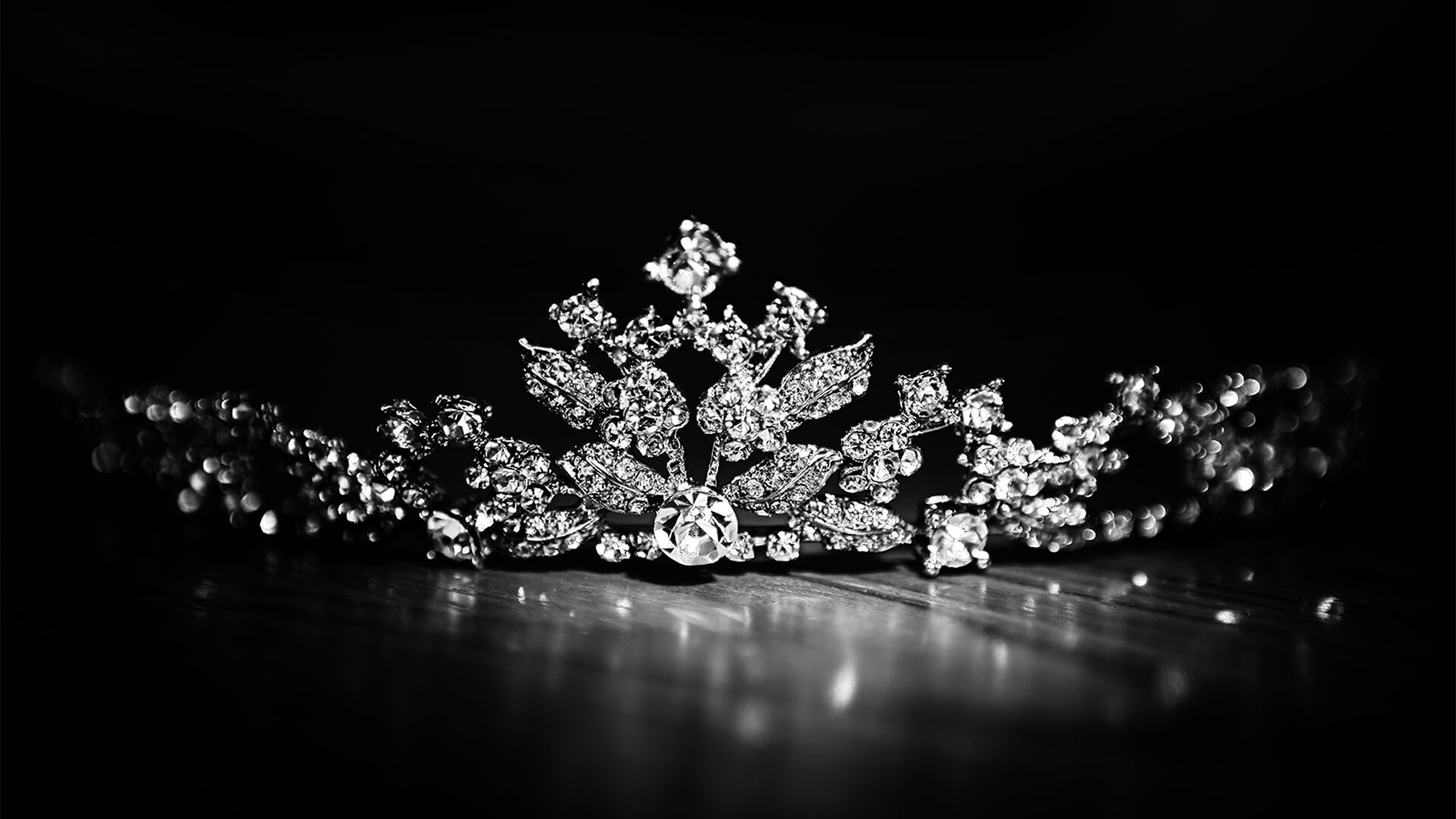 Another biological male has taken a crown intended for a woman.

A transgender Filipino woman has made history after being the first to achieve the highly coveted title of Miss Intercontinental New Zealand 2020.

Arielle Keil, 26, who was born in Davao City, Philippines as a boy named Andrew, but grew up in Auckland, New Zealand, underwent gender reassignment surgery earlier this year.

Keil decided not to wait for a publicly funded transition and instead went to Thailand, paying $15,000 for a ‘top to bottom’ procedure. Keile is not the only biological male to enter a female beauty pageant.

Ángela Maria Ponce Camacho became the first transgender woman to compete in the Miss Universe contest after claiming the title of Miss Spain in 2018.

Before that, one of Arielle's hero's Jenna Talackova, won a lengthy legal battle in 2012 which allowed her to compete in the Miss Canada pageant.

“Biological males do not have a lived experience as women. The changes they make are superficial - biologically, scientifically, they are still male. Males cannot become females. By all means enter transgender competitions, but leave women alone – in pageants, sport, changerooms, prisons, and all things intended for women.”