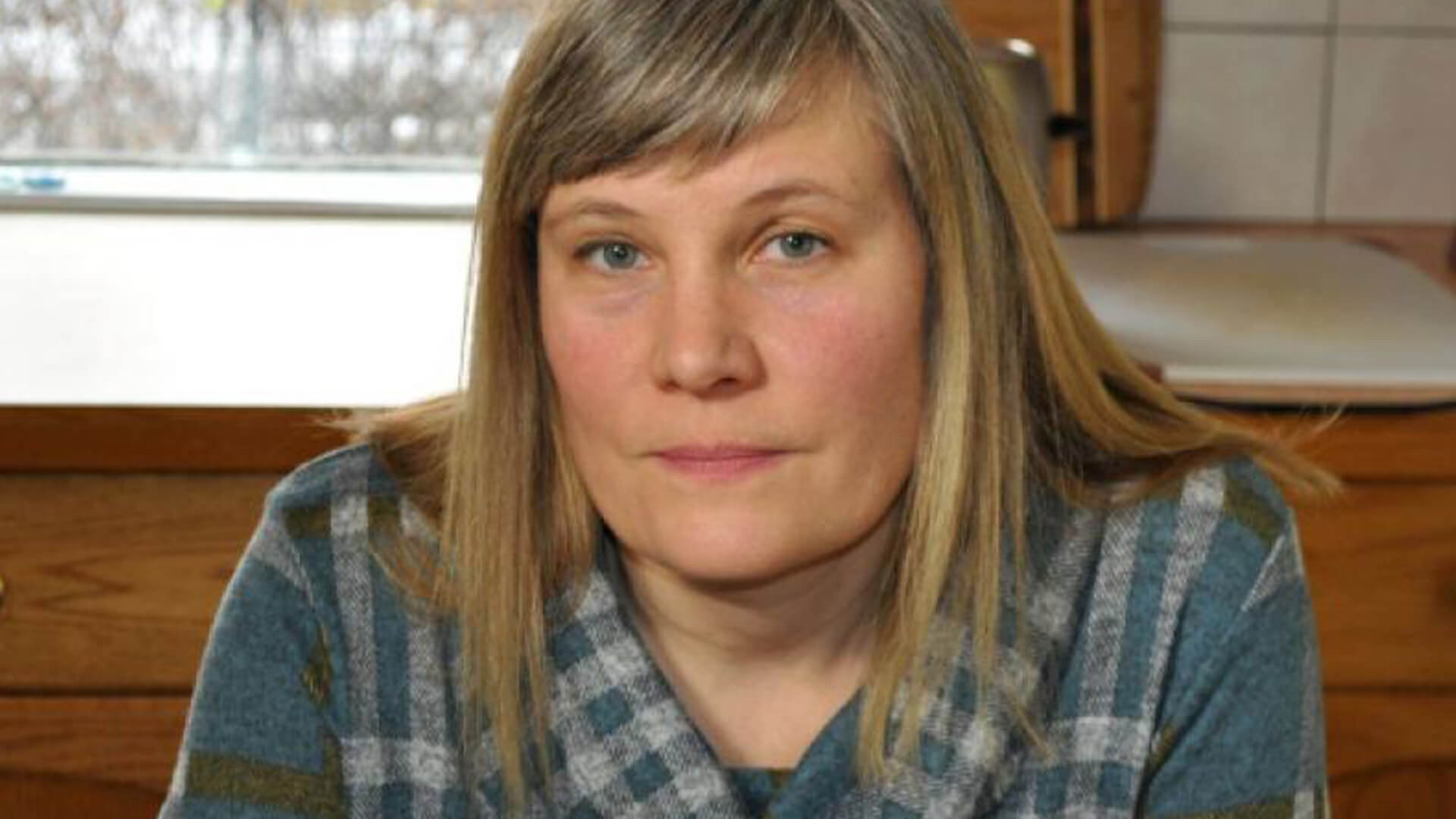 Universities are meant to be a place of higher learning where critical thinking and debate is encouraged. Being exposed to ideas, learning how to challenge them and draw informed conclusions should be the goal. Unfortunately universities have become breeding grounds for cancel culture and censorship of anything that causes the slightest offence.

The latest victim of academic censorship worked at the University of Alberta since 2005. Her desire to promote critical thinking and promote women’s rights just got her sacked.

A western Canadian anthropology professor says she was removed from an administrative position at the University of Alberta because she views biological sex as “real and relevant” despite it being “currently out of fashion in academia.”

In March, Kathleen Lowrey, a self-described gender-critical feminist, said she was informed by Lesley Cormack, the Faculty of Arts dean, that her three-year term as associate chair of the undergraduate department of anthropology would end effective July 1.

In the letter, Cormack said it is no longer in the best interests of “the students or the university for you to carry on,” and that she was no longer “effective” in her administrative role.

“I think treating biological sex as irrelevant has some really serious policy implications. As an example, housing trans-identified men in women’s prisons is not fair to women prisoners and I think it puts women at risk.”

“The university has said it’s perfectly OK to fire people for doubting that men can get pregnant, for doubting lesbians can have penises,” she said. “The implications are very dangerous because this is a live issue in our contemporary Canadian democracy.”

“Any academic institution that deliberately censors facts is on dangerous grounds. Science, whether it be biological or social, needs to rely on evidence and facts – not feelings and ideology. The consequences of re-writing history and reinterpreting facts must be thoroughly examined and vigorously debated in a democratic society. Universities should be a place of learning, not indoctrination.”