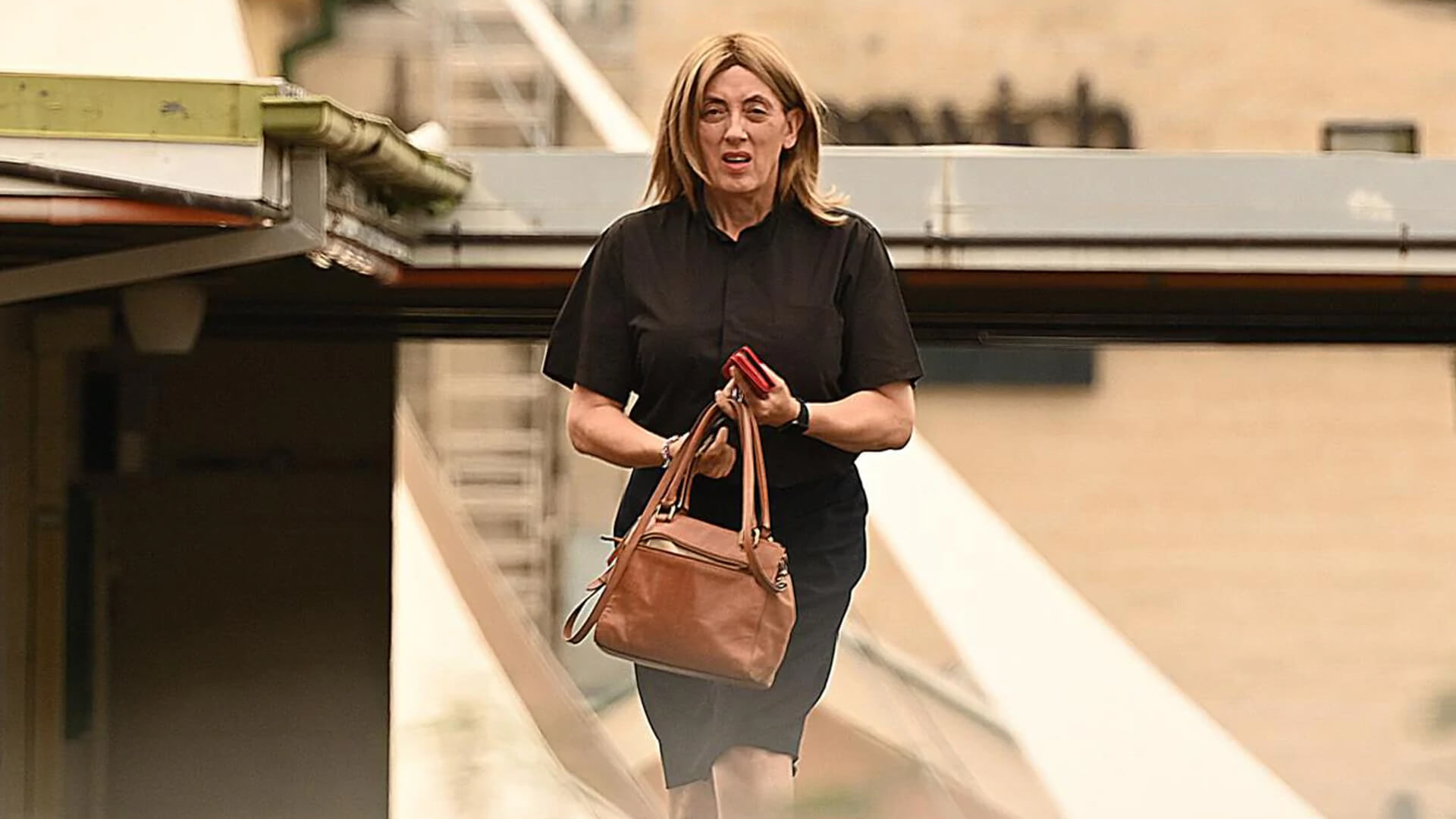 For Bible-believing Christians the Bible is considered to be the Word of God.

One of the most fundamental principles of personhood comes from Genesis 1:27, “So God created mankind in his own image, in the image of God he created them; male and female he created them.” Verse 31 says, “God saw all that he had made, and it was very good.”

For those who don’t believe the Bible, that’s fine, it is their choice.

But for clergy to fly in the face of God’s word it is another matter altogether. For a male priest to expect his parishioners to accept him as female is to determine what God made is not good and he knows better. Or worse still for Bible-believing Christians, is that God made a mistake.

It is no wonder that ‘jaws dropped’ when Father Steve announced he now wants to be known as Reverend Selina at St Paul’s Anglican Church in Ipswich. He remains married to his wife Wendy, says he is not gay even though he identifies as a woman, and has no intention to have sex reassignment surgery.

According to the Australian the priest said he has now found his “true self”.

Selina is everything English-born Steve McMahon had wanted to be: blonde and glamorous, the lady in red with a twinkle in her eye and cleavage to match.

Reverend McMahon’s coming out as a transgender woman, only the second in this country licensed to conduct services and celebrate the sacraments intensifies the civil war between progressives and conservatives that threatens to split the Anglican communion.

Binary spokeswoman, Kirralie Smith, said it has nothing to do with conservatives or progressives, it has to do with facts versus feelings.

“A man cannot become a woman. Appearances are extremely superficial. To say being blonde, glamorous, a lady in red with big boobs is an incredible insult to what true womanhood is; regardless of whether someone is a Christian or not. A bloke playing dress-ups is simply a bloke playing dress-ups. He is not a woman. Never will be.”