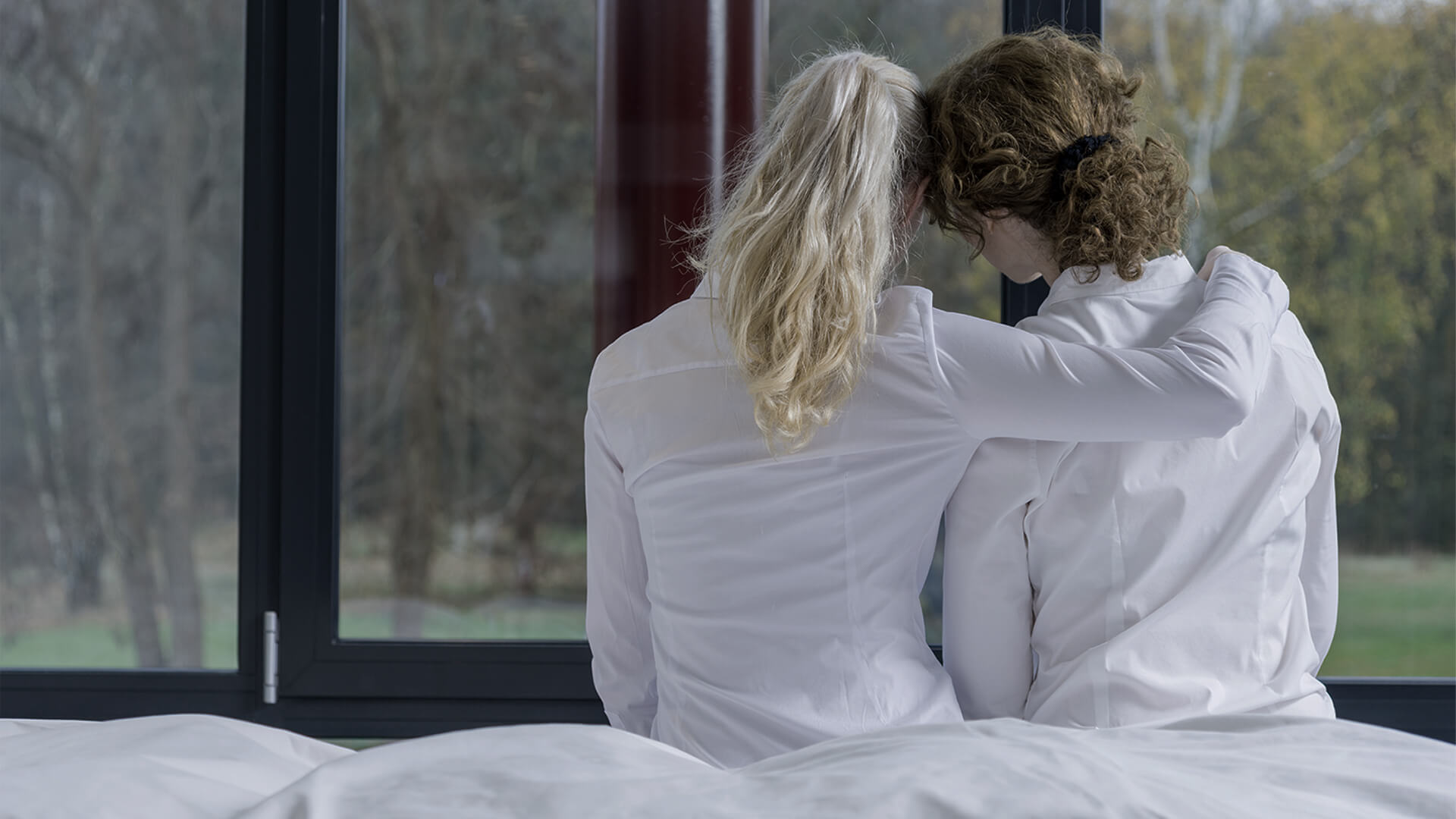 Mainstream media in Australia doesn’t want you to hear about the trauma families experience when a child is captivated by the trans agenda.

Despite this, a wide range of Australian experts and some parents have contributed to a new publication, exposing the reality of the trans industry.

AUSTRALIAN PERSPECTIVES ON TRANSGENDERING CHILDREN & ADOLESCENTS: POLICY & PRACTICE IMPLICATIONS contains the harrowing account of a family whose teenage daughter has been swept up in the trend. Mother, Judith Hunter, recounts the events that unfolded after her daughter insisted she was transgender.

Our daughter (aged 17 at the time) came out as transgender in October 2018, after 3 years of poor mental health, including diagnoses of anxiety, depression & bipolar. This was completely out of the blue – she had never shown any masculine tendencies in her life.

The same week Judith’s daughter said she was suicidal, was admitted to hospital, but was granted day release the next day. Judith said, “The hospital staff immediately affirmed her transgender identity upon her admission, without question or curiosity.”

Hospital staff insulted the parents, accused them of being transphobic and even falsified documents stating they consented to a referral for hormone medication. Meanwhile their 13-year-old son suffered enormously with the fall out.

“The details of this account are very hard to read,” she said.

“The process is destructive and causes harm to the young person and their family.

“A federal inquiry is necessary to expose the poor practices that lead to dreadful outcomes for the families and the confused children. Parents need to be encouraged to speak out, while politicians and health care professionals must be held to account.”