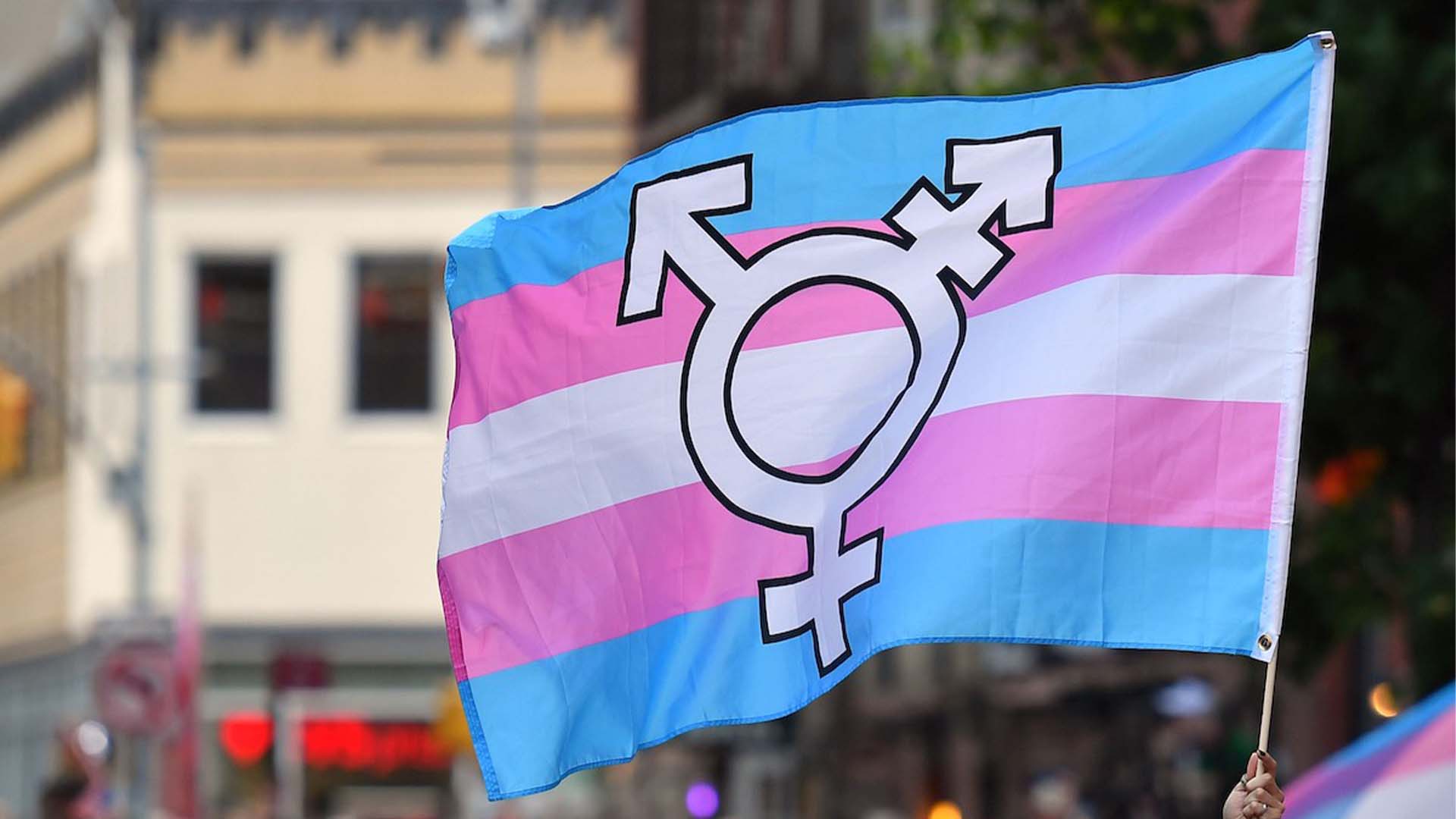 There are an increasing number of de-transitioner stories hitting the internet. They are sad and disturbing reports of young people who were led down a medicalised pathway without full disclosure of what lay ahead.

Many of them report very few consultations, little-to-no exploration of underlying issues, and an accelerated pathway to drugs that have irreversible side effects. It is heartbreaking and damaging and these stories must be told and shared widely so that all families understand the devastating consequences of experimenting on children.

This account echoes countless others but also adds a seldom talked about element: the celebration and sense of belonging a gender confused person experiences when they are embraced by the trans community.

When I was a fourteen-year-old boy, I decided I was transgender. This was around 2012 or 2013, when the trans wave was still barely a ripple. My reasons will sound familiar to anyone who’s had experience with this phenomenon: I had undiagnosed autism. I was being sexually harassed in school. I didn’t have any close friends. Most importantly, I spent a lot of time online. That was where I was exposed to transgender ideology for the first time.

That ideology told me: any discomfort with restrictive gender roles or your developing body is a symptom of gender dysphoria. The appropriate response to gender dysphoria is to transition. You need to transition as soon as possible. If you wait too long to transition, you won’t be able to "pass". Anyone who restricts your access to hormones is a bigot who wants to hurt you, which means you can lie to them with impunity. (This looks like claiming to have had gender dysphoria for a long time, exaggerating symptoms, hiding or underplaying parts of your experience which might be red flags, and making suicide threats you'd never actually go through with.)

The truth is, I didn’t buy it at first. What changed my mind wasn’t that I was exposed to convincing evidence or that I was hypnotized and brainwashed. I changed my mind because I wanted to believe it.  My life felt like a nightmare, and becoming trans seemed like a way out. If I was trans, I’d no longer be an oppressive “cis white male”. I would be special and valuable. I’d have friends. People would stop hurting me. I wouldn’t have to deal with the terrifying experience of going through puberty and becoming an adult. I wouldn’t have to face the responsibility that came with adulthood, a responsibility that I felt totally unprepared for.

The reason no one could talk me out of it was because being trans accomplished everything I hoped it would.

Some trans people really are severely mentally ill in ways they can’t control. Many more are, deep down, willfully delusional. Believing I was trans solved all of my problems. All of sudden I had a group of friends—mostly teenage girls who identified as some variant of nonbinary, bisexual, or queer. One of them, who called herself a lesbian, started dating me. That was my first-ever relationship.

The author goes on to say, “The ideology of gender identity is so flimsy, so obviously counter to reality, that trans people are constantly questioning it.” He gives many examples of how activists counter the doubt with more doubt, confusion and accusations of transphobia.

He ends his account with a grim warning to parents.

If your child is struggling with gender dysphoria, you’re in an unenviable position. Identifying as trans is probably giving your kid a lot of what they need, at the cost of their body and their future. They’ll fight hard if they feel like you’re trying to take that away from them. I’ve never been a parent, and I can’t imagine how difficult a situation that must be. But, if your child is anything like I was, their trans identity isn’t as stable as it might seem.

Binary spokeswoman, Kirralie Smith, said this is yet another example as to why a great deal of counselling must take place before children are set upon an irreversible, medicalised pathway.

“The evidence is clear, the majority of children who suffer from gender confusion have some form of trauma, abuse or mental health issue to deal with,” she said.

“Autism also accounts for a large number of these children. The so-called ‘affirmation’ pathway ignores these issues and goes directly to a drug dependent pathway that usually has irreversible side-effects.