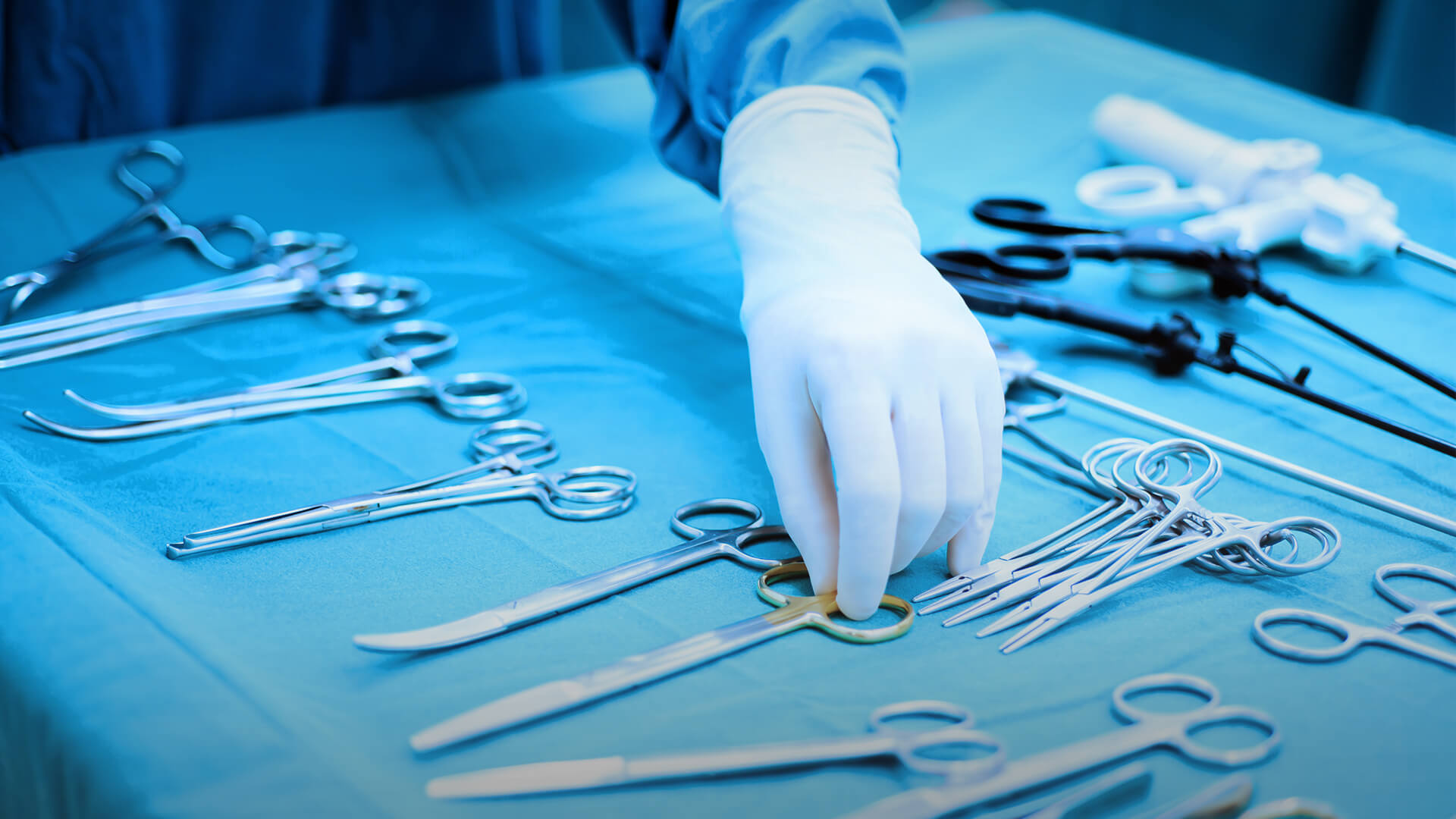 The Australian Medical Association are promoting a political ideology over and above biological reality. They are conflating sexual orientations with identity and calling on the government to endorse this political position.

The AMA have released a new position on LGBTQ health care that makes no distinction between sexual orientations that rely on biological reality, such as same-sex attraction, and identities that reject biological facts.

Doctors have an ethical and professional duty to provide evidence-based care impartially and without discrimination, including on the basis of gender identity and expression, sexual orientation, and sex characteristics.

Although they use the language of ‘evidence-based care’ reading the document reveals they are more interested in engaging in transitioning treatments and ‘affirming’ identity in ways that reject biological facts.

Enhance access to beneficial gender-affirming treatment that people who are trans and gender diverse have given consent for, including through the Pharmaceutical Benefits Scheme.

The AMA is targeting children in education, with a call that goes way beyond reproductive facts. They are calling on the government to:

They want state governments to, “Ban coercive ‘conversion’ practices that intend to change, alter or supress a person’s sexual orientation or gender identity.”

They also call on the implementation of the Yogyakarta Principle policy document, a blatant political propaganda piece that rejects scientific evidence and biological reality. The AMA wants all university students to comply with this political position.

“These Australian doctors are rejecting biological reality in favour of a political ideology,” she said.

“No person on earth has ever changed their sex. The AMA fail to mention that all a gender dysphoric patient can achieve is an appropriation of the opposite sex. No amount of costumes, daily pill popping or cosmetic surgery can change a person’s sex – and these are doctors!

“They are targeting children and abusing their position of trust in the community. Their statement reeks of activism, not evidence-based science.”